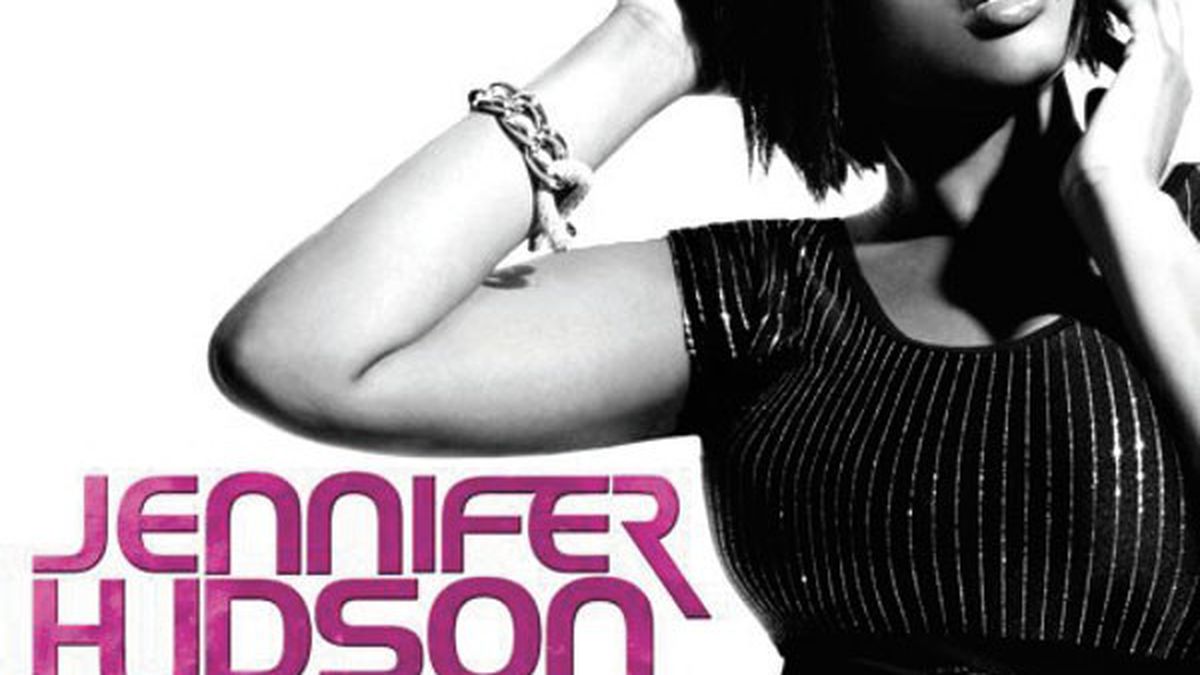 Jennifer Hudson is the new Queen of Soul. You wouldn’t know it, however, from the first three tracks on her long-awaited debut CD, which she’s been working on for the past year and a half, since a week after she won an Oscar as best supporting actress for her role in Dreamgirls. Hudson holds her considerable chops in check, restraining herself as she reaches for pop appeal. Finally, on the fourth selection, “Giving Myself,” an elegant and inspirational ballad penned and produced by Canadian soulman Robin Thicke, she gives her gospel-imbued all and ends the song with a long, soaring sustain and string of melismata worthy of Whitney Houston.

The Chicago singer sounds as if she’s doing a duet with a robot when joined by the Auto-Tune-processed voice of T-Pain on “What’s Wrong (Go Away).” Hudson’s onetime American Idol rival Fantasia Barrino makes a better match during “I’m His Only Woman,” a deep soul ballad reminiscent of Shirley Brown’s “Woman to Woman.” The two strongest numbers come last. “And I’m Telling You I’m Not Going,” Hudson’s Dreamgirls showstopper, is followed by the traditional church song “Jesus Promised Me a Home Over There.” With only piano and organ for support, she pulls out all the vocal stops in what is one of the purest and most emotionally powerful gospel performances in recent memory.

The CD cover photograph depicts the vocalist as being slimmer than she actually is and has stirred controversy on the Internet. Yet during the sassy dance tune “Pocketbook,” guest rapper Ludacris comments, Damn, little mama, you thick as a mug, just like them Southern boys like it. Right on for the thick girls, especially when they wail like Ms. Hudson! (Arista)