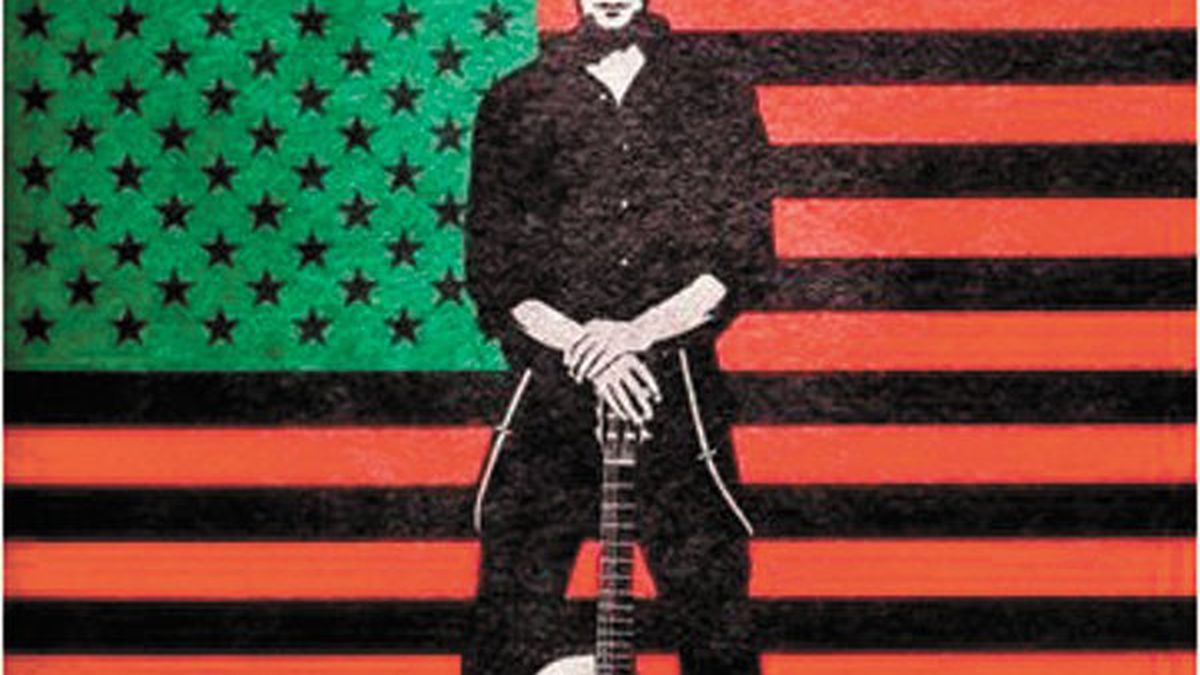 On his second album as the Nightwatchman, Morello’s folk-singing alter ego, the guitarist drops a few rock tunes into the mix, but anyone expecting the pyrotechnics of his work with Rage Against the Machine or Audioslave will be disappointed.

The title track, “Whatever It Takes,” and “Saint Isabelle” have strong backbeats, but they’re folk rock, not blazing flat-out rockers. “The Fabled City,” an obvious allegory for our country circa 2008, opens the set with a dark fable populated by homeless women, frustrated activists, and people working hard to survive. Morello’s weary, rumbling vocals are full of weary compassion. “King of Hell” is a country-flavored tune, with Morello’s sustained electric-guitar lines adding wailing background accents to his forceful acoustic strumming. His vocals bring to mind a more expressive Leonard Cohen as he reminds us that humans do more of the devil’s work than any fallen angel. “The Lights Are on in Spidertown” is a surrealistic piano-driven romp that brings to mind Eastern European Gypsy music. Morello inserts a brief but tasty flamenco guitar solo to accent its dystopian vision. “Saint Isabelle” and “The Iron Wheel” are uplifting calls to action that sound like Irish rebel songs, the first a Pogues-like anthem that celebrates those that fight the good fight, while the latter is undoubtedly the wheel of karma that lifts up and grinds down all people.

The album may be quiet, but it has the intensity of Morello’s best work, with sharp, scathing lyrics delivering the outrage fans are familiar with. (Epic)