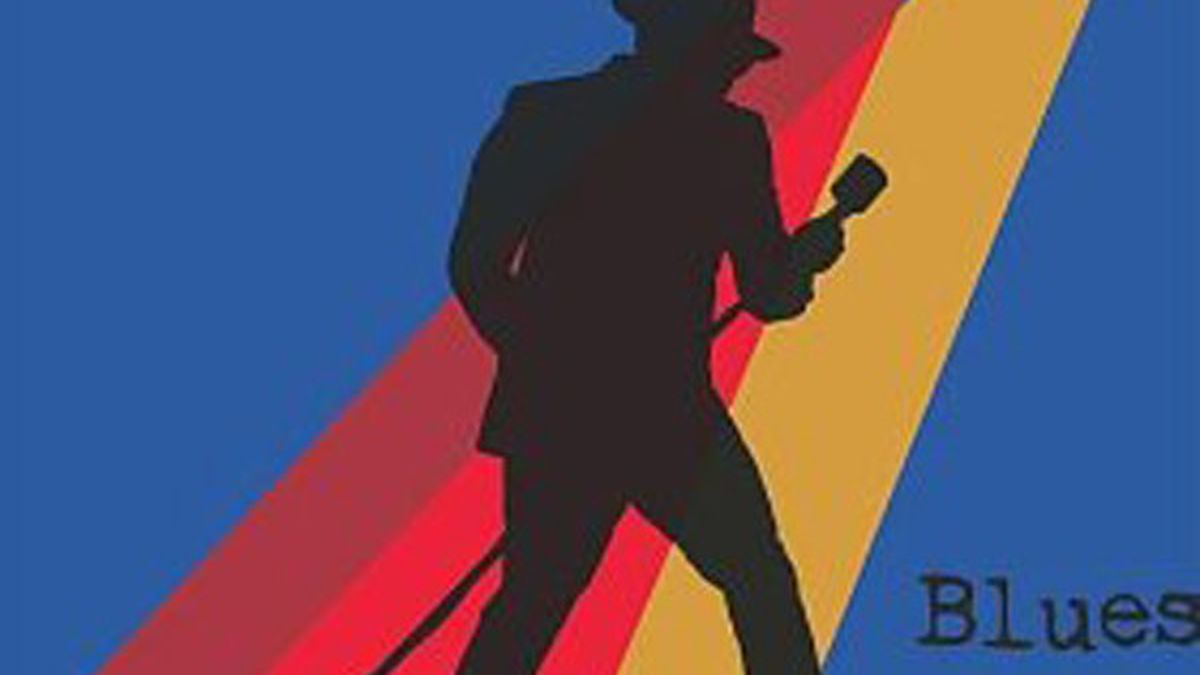 “Sing it, baby!” a woman cries out as John Nemeth soars into high falsetto cries worthy of B.B. King and Bobby Bland in their heyday during the coda of his original slow blues “Blues In My Heart,” one of the many highlights of his terrific new live CD. Come the day, the Boise-born, Oakland-based bluesman wails several times before finishing the line with that my blood runs cold in a breathtaking string of melismas that ends in deep, richly resonant baritone notes.

That Nemeth is a vocal virtuoso who has fused elements of King, Bland, and, especially, Junior Parker’s styles into an emotion-gripping approach of his own was established by his two CDs for the Blind Pig label. Those recordings helped him become a popular attraction on the national blues circuit, where women have been observed swooning at every twist and turn of his octave-leaping voice. Steady touring has led to him strengthening his vocal cords and expanding his already wide range, the awesome results of which are evident on the thirteen tracks of his self-released Blues Live, recorded in February at three different Northern California venues with a band featuring the consistently inventive and frequently incendiary guitarist Kid Andersen and the leader’s own commanding harmonica work. Eight of the tunes are Nemeth compositions. Songs by or associated with Fats Domino, Al Simmons, Magic Sam, Robert Johnson, and Junior Parker round out the powerful program. (John Nemeth Music)

Strawberry Fields in a Concrete Jungle

Nathaniel Kahn’s Thoughtful Doc Examines ‘The Price of Everything’