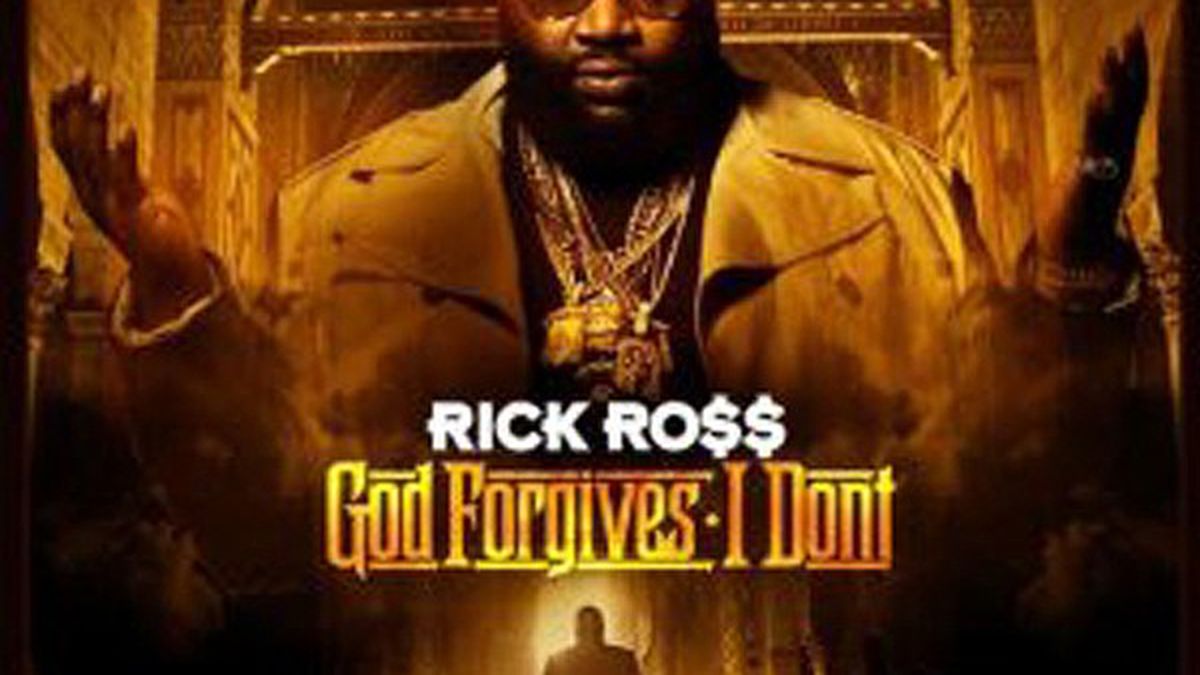 In 1998, Yonkers hip-hop group The Lox released its epochal Money, Power, & Respect. On his new album, Rick Ross sings a different tune: “Shrimp, Spliffs, Minks.” Even having spent the last year on and off health-related sabbatical, Ross has gone about his professional business largely free of error. He’s a generously girthed rapper, nimble enough to maneuver any beat; a flossy ex-dope boy who’s still game to record with softies like Kanye. In a genre on its commercial downswing, Ross is the rare non-causality, someone who grows less beholden to the trends of the marketplace with each hit.

God Forgives, I Don’t is the album Puff would have made had he consulted with a coked-out Persian deity on No Way Out. Song after relentlessly bright, delightfully campy song casts Ross as either a lordly kingpin or amorous charmer. (For comparison, Jay-Z, who guests on the hammy “3 Kings,” was not this sure of himself five albums in.) Ideas that might render speechless bafflement on their own — e.g., Cortex samples and yacht-rock guitar noodles — are sculpted into a performance art exhibition while the Ross raps with a dictator’s blinding self-belief. All that’s missing is an “Excellent Horse-Like Lady” freestyle.

Nearly every bar finds Ross (aka Ricky Rozay) overstepping the edge of plausibility with little thought (One of my soldiers died in Attica?). But even rolling out postmodern laughs at the clip that it does, God Forgives, I Don’t is a celebratory splurge more befitting of rap’s pre-Y2K “jiggy” era than today’s recessionary climate. Fuck inflation: The tab is covered as long as there are still bottles to uncork. (Slip ‘N Slide/Def Jam Records)