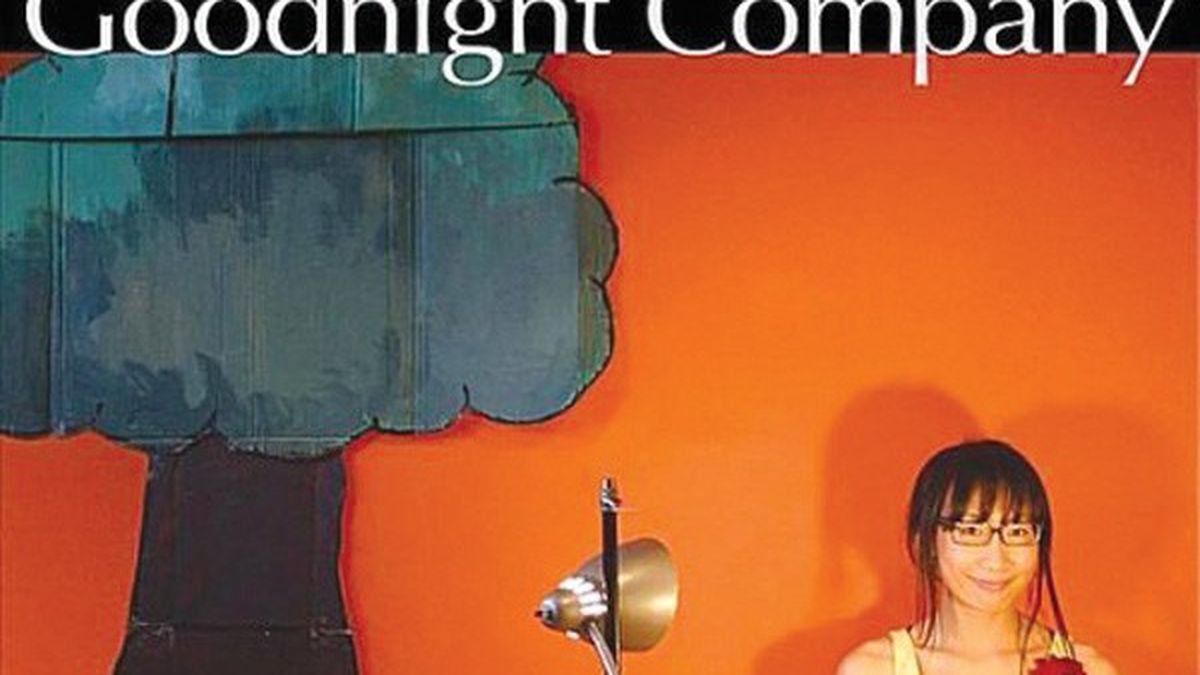 In the “Making of” DVD that accompanies Goodnight Company, Lui says that she’s a sucker for nostalgia. A quick listen to the album will confirm that she’s telling the truth. The burnished aura of early-Seventies folk-pop shines through every track here, and that’s not a bad thing. Lui captures the feel of the era, but puts a modern spin on the sound that makes it all her own. Mellow piano, softly strummed acoustic guitars, and the occasional use of a full orchestra set off vocals that alternate between girlish innocence and world-weary womanhood.

The album opens with the bright title track, a sly seductive song that Lui sings in a shyly playful tone without appearing coy. That’s no mean feat. “Perished,” a song about her father’s recent death, begins with the sound of a phonograph needle scratching on an LP, a sonic metaphor that connects her dad’s youth with the song she’s singing — a slow, moody exploration of grief and loss. Lui channels her inner Joni Mitchell with the trills she adds to her vocal lines on the folkie “Illusionist Boy,” the portrait of an ex-lover delivered in fractured images to imply a tumultuous relationship. “New Jersey” is an ambitious pop opus that sounds like a show-stopping Broadway tune. It’s driven to a climax by gospel piano and a testifying chorus of female backing singers. The singer shows off her jazzy side on “Long Ago,” a tune about lost love steeped in regret and loss, her buoyant piano contrasting nicely with her keening vocal. (Pledge Music)

Facebook
Twitter
Linkedin
Previous articleChappelle’s Show Sells Out Instantaneously at The New Parish
Next articleWednesday Must Read: Oakland May Get Weed Farms After All; Claremont Hotel Files for Bankruptcy
18,644FansLike
0FollowersFollow
67,429FollowersFollow