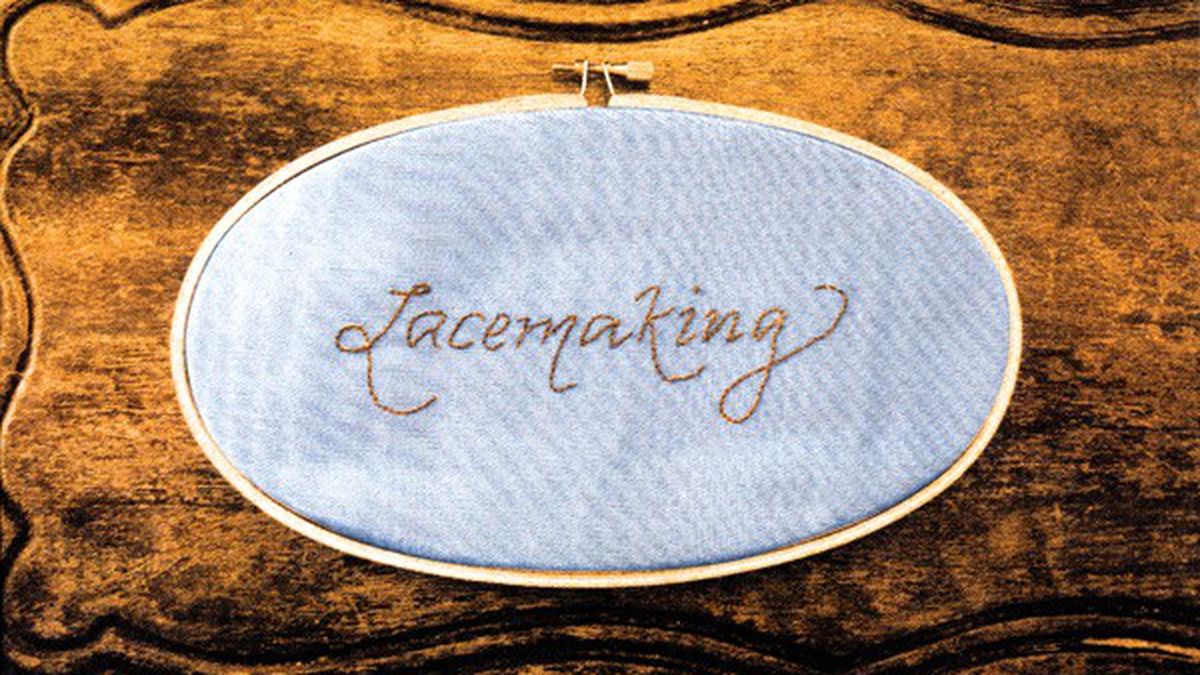 Normally, one shouldn’t judge an album primarily by its packaging or its patina. But the outer shell of Katy Stephan‘s new disc, Lacemaking, is of a piece with the music. Made to resemble a century-old children’s primer, the album jacket comes in sepia-toned, spiral notebook form, and includes knitting patterns for lace gloves, a hummingbird sticker, instructions for making a butterfly feeder, and a magnet to stick the whole thing on your fridge. The music, for its part, is a very well-conceived craft project: handspun and humbly beautiful. Stephan has one of those opera-trained voices that can achieve coloratura perfection, but she generally prefers a smaller, tighter range. In fact, “small” is one of the singer’s favorite adjectives.

Fittingly, her songs are short. Many are quirky art tunes, meant to resemble song cycles of the 19th century. “You Can Count on Me,” for instance, is signature Stephan. It’s a love song featuring The Nice Guy Trio — trumpeter Darren Johnston, accordionist Rob Reich, and bassist Daniel Fabricant — with lyrics about klutziness and ineptitude. (You can always count on me to burn the Christmas ham.) Johnston cuts in with a garish brass solo, while Reich and Fabricant provide a lumpy waltz rhythm. “When the Sinners Go Marching In” is a similarly old-fashioned jazz rumba with a jarringly modern libretto. “Minuet,” with its excellent use of internal rhyme, is the song that best exemplifies Stephan’s talent as a lyricist. “Beautiful Inside,” meanwhile, comes as a total surprise. It’s a lovely, plaintive piano ballad, in which the lyrics sound totally sincere. So, too, is opener “Floating World,” which Stephan wrote for bass clarinetist Aaron Novik. (self-released)

Facebook
Twitter
Linkedin
Previous articleChappelle’s Show Sells Out Instantaneously at The New Parish
Next articleWednesday Must Read: Oakland May Get Weed Farms After All; Claremont Hotel Files for Bankruptcy