.It’s Time To Overturn the State Ban on Rent Control

The Costa-Hawkins Act is not only contributing to soaring rent prices, but it's also creating barriers to new housing construction. 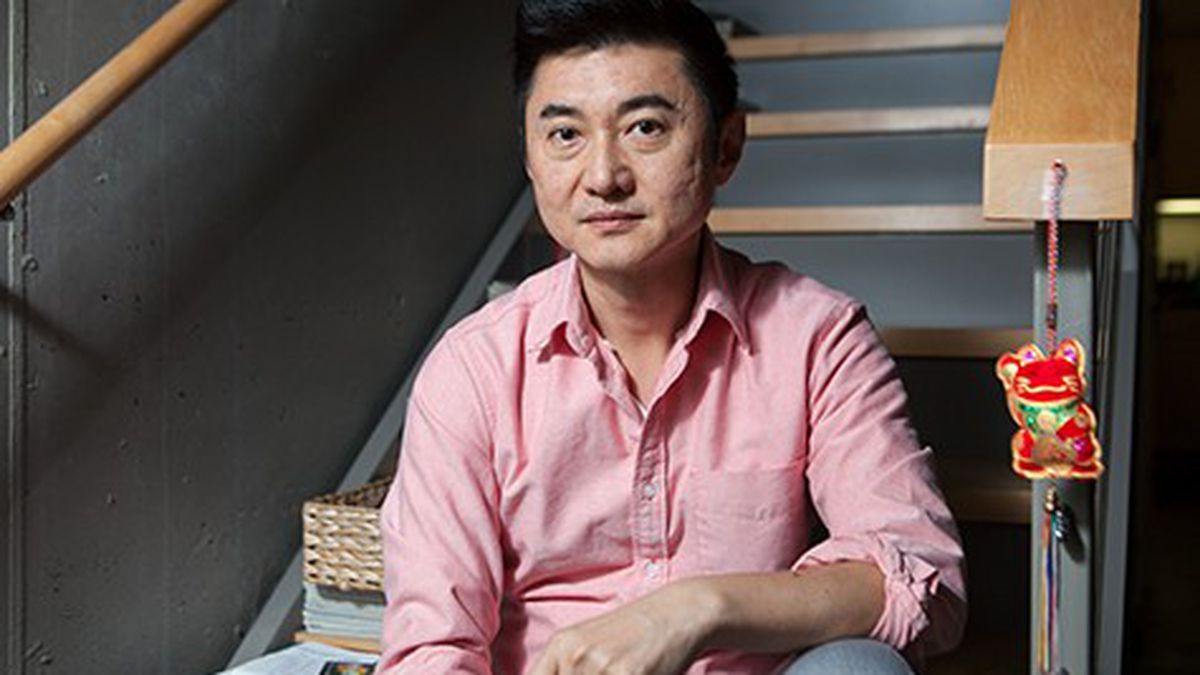 The rent is too damn high in Oakland. Last month, real estate website Trulia reported that rents in Oakland soared 12.7 percent last year — the second largest price jump in the nation. The real estate company Zillow pegged Oakland’s median rent in February at a whopping $2,412 a month — which is nearly triple the national average. And as we noted in a news story earlier this month, some landlords are now raising rents by as much as 50 percent (see “How East Bay Tenants Get Displaced,” 3/11).

Rents, in short, are officially out of control. And the skyrocketing prices are making apartments much too expensive for many longtime residents. Unfortunately, however, the city can’t do much about it. Why? A twenty-year-old state law known as the Costa-Hawkins Rental Housing Act blocks Oakland and other California cities from adopting sensible rent control rules that could help keep rent prices from getting even higher.

Costa-Hawkins, which doesn’t get nearly enough attention from the news media, prohibits Oakland from establishing rent control on buildings constructed after 1983. That means that about one-third of all rental units in Oakland — 32,000 out of 92,000 — are exempt from the city’s rent control regulations. Landlords of those buildings are thus free to raise rents as much as they want — which is exactly what they’re doing. And that’s a big problem for a city like Oakland, in which approximately 60 percent of residents are renters.

Legislators representing Oakland, Berkeley, San Francisco, San Jose, Los Angeles, and other cities with skyrocketing rents should be clamoring to overturn Costa-Hawkins. But the law — like Prop 13 — has become an electric third rail in California politics: Nobody wants to touch it, not even liberals. But that shouldn’t be the case, because Costa-Hawkins is helping make California unaffordable for millions of people, and there’s evidence that it’s hurting the economy.

Supporters of Costa-Hawkins argue that rent control laws dissuade developers from building new housing. But since 1995, when Costa-Hawkins was passed, housing construction in California has trailed the rest of the nation — by a significant margin. According to a report last week by the nonpartisan state Legislative Analyst’s Office (LAO), the number of new home permits in California’s coastal cities, including Oakland, San Francisco, and Los Angeles, was about one-third lower than the rest of the nation during the Aughts.

In cities like Oakland, there’s strong evidence that Costa-Hawkins has had the opposite effect from what its supporters originally intended: Rather than making it easier to build new market-rate housing, it has helped create barriers to it. Indeed, many housing activists now work to block the construction of market-rate units, because they contend that new apartments prompt rents in the surrounding areas to rise, especially when the housing is built in traditionally affordable neighborhoods. And in many circumstances, they’re right: Landlords do sometimes raise prices when new apartments, which often rent at higher prices, come on the market.

This cascading effect has numerous impacts. It not only can price low-income residents out of the city and worsen gentrification, but it also can create serious financial hardships for people who have nowhere else to go. According to the LAO, the poorest 25 percent of households in the state spend about 67 percent of their income, on average, on housing. That means large numbers of residents have little to no money to buy food and other essential items.

Overturning — or at least reforming — Costa-Hawkins could change that. It would allow cities like Oakland to keep rent prices affordable in existing buildings when new apartments are built, and thus lift an unnecessary barrier to housing construction.

So what about the argument by opponents of rent control that housing prices are soaring because there’s not enough housing (the LAO makes that argument, too)? Well, they’re right. The lack of supply has sent housing prices through the roof, and we do need more housing — at all price levels. But it could take decades for California to build enough housing to keep prices under control. According to the LAO, the state should have constructed millions of new units during the past few decades.

As such, one sensible reform to Costa-Hawkins would be to exempt new housing units from rent control laws for ten years. That way, developers could be sure to get healthy returns on their investments, and so would not be dissuaded from building new housing — while renters in existing buildings that are ten years or older would be guaranteed to not face ridiculous rent hikes.

Out-of-control rents are also an immediate problem that can be addressed quickly. And politics shouldn’t get in the way. After all, California has become much more liberal in the last two decades. Costa-Hawkins was enacted under the Republican administration of then-Governor Pete Wilson.

Those days are obviously over, and it’s time for the state to let cities like Oakland enact laws that will protect more residents from getting displaced.