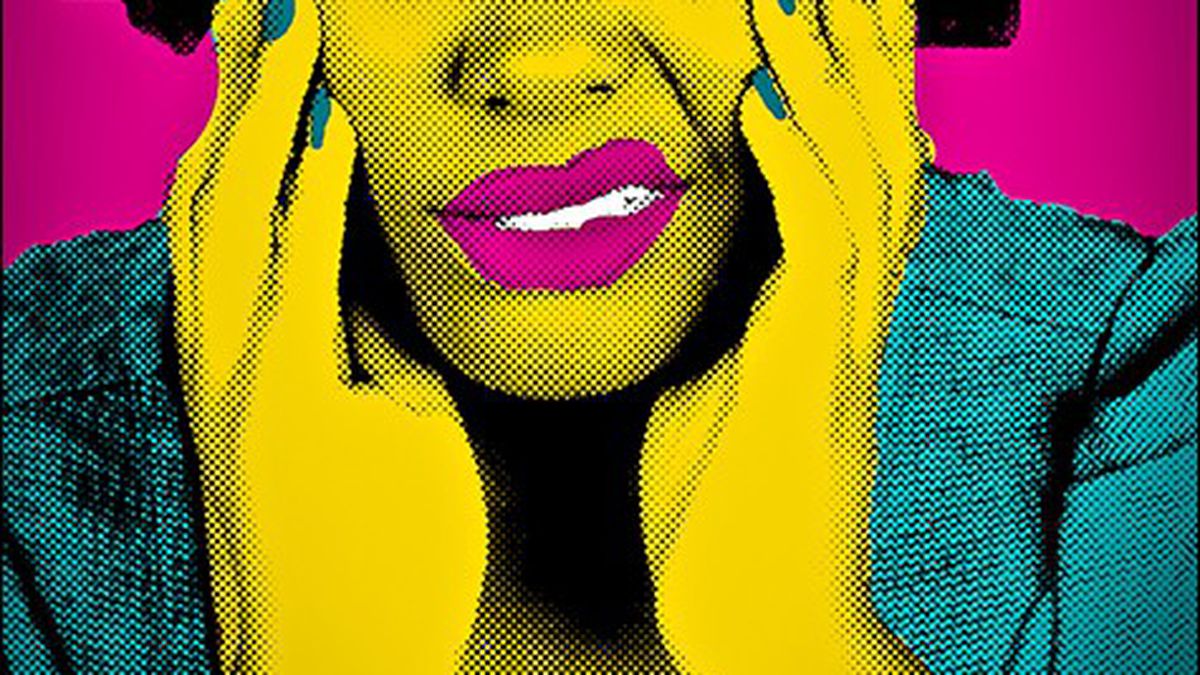 Warehouse 416 brings together a dozen black female artists in an inspiring group show.

Who was the queen of Sheba? According to legend, she was a rich, powerful monarch of an ancient African kingdom who was so intelligent, beautiful, and adventurous that her name was known worldwide. As Warehouse 416 guest curator Pamela Mays McDonald put it, “She was like the Beyoncé of the ancient world.” And yet, today, she rarely makes it into history textbooks due to the consistent omission of black female accomplishment from historical discourse. In honor of both Black History Month and Women’s History Month, McDonald has put together a group show based on the queen’s story titled In Search of Sheba: Black Women Artists 2014. Featuring a dozen handpicked artists, the exhibit highlights the underrepresented, intersectional experiences of black women through a variety of multimedia works.

The work of Leslie Marie Channel sets itself apart. Her series of unique garments — each defying conventions of female fashion with their unexpected drapes and folds — were inspired by her relocation from Virginia to San Francisco. She took a Confederate flag, cut it along its geometric lines, and created patterns for a series of garments, which she then sewed out of fabric. Each garment manifested into a piece of clothing that could be worn in a variety of ways. For five months, Channel wore one of her pieces everyday, each time twisting it into an original ensemble and taking a photograph of herself. In doing so, Channel was forced to consistently reimagine the contentious American symbol into something that she could be publicly proud of, reclaiming not only her own experiences, but the historical experiences of black people in the American South.

Alongside Channel’s hanging garments are photographic works by 21-year-old Terilyn Steverson, including a striking series entitled “Black Epiphany 1-3.” It shows a black man with white makeup smeared on his face and body. As he wipes the makeup off, he reveals the beauty beneath. At the show’s reception, Steverson explained that, having grown up in Vacaville and been the only black student in her elementary school, she felt disconnected from her ethnic identity for a long time. The piece was thus inspired by her realization — which didn’t really happen until she was twenty years old — that she was black. “When I got to college, I realized that I didn’t have to fit into a certain stereotype to be black.”

On curating the exhibit, McDonald said the search wasn’t easy. “Black men are knocking down your door, putting their work in your face, but female artists often just assume that their work isn’t good enough.” She hopes to encourage more black female artists in the area. But the show is not solely about vying for visibility. The overall feeling is one of celebration of shared experience and forming a community for cultivating talent.