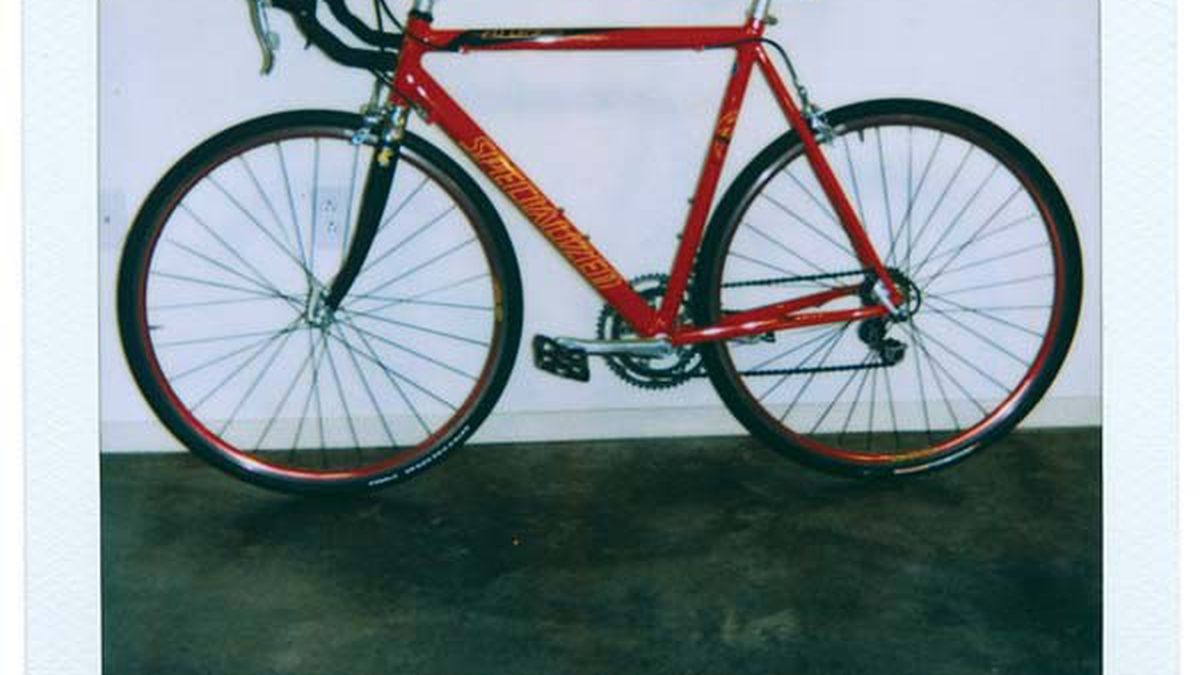 How to Improve Your Commute

It happened so quickly, just as it always does. One second I was riding along safely in my lane, the next I was sprawled awkwardly on the sidewalk outside Church’s Chicken at 42nd and Telegraph. An Acura coupe intent on the fast food restaurant’s driveway had made a left turn directly into the front wheel of my Motobecane road bike.

Hardly two weeks later I was back on the road, stubbornly braving the hilly, congested, eight-mile round-trip between home and office on two skinny black tires. Specks of asphalt were still stuck in my chin, but the habit of biking to work every day is a hard one to break.

I’m not the only one who feels this way. With a little assistance from BART, Lisa Lestishock pedals from Oakland to Palo Alto and other locations throughout the South Bay four to five days week. On her well-outfitted Schwinn Supersport, she rides almost 15 miles each way, including 1.6 miles across a blustery Dumbarton Bridge. Rain doesn’t stop her; only illness, unavoidable from her work as a nurse practitioner, forces her into the car. No wonder she received Alameda County’s 2007 Bike Commuter of the Year award. “I really do love the commute that I have. I like to enjoy the beauty of the ride,” she says. Lestishock encounters only a few people per day in the bridge’s protected bicycle and pedestrian lane, and is free to proceed at her own pace.

Though most of us aren’t so lucky to ever find ourselves liberated from stop signs, signals, and traffic, more and more East Bay residents reap the rewards of bike commuting every year.

Considerable credit is due to Robert Raburn, who once worked at keeping British cars on the road and now does the same for bikes. As executive director of the East Bay Bike Coalition, a 36-year-old nonprofit advocacy group based in Oakland, he helps plan and run the East Bay’s various Bike to Work Day events, which occur annually in May and encourage the unconverted to try bike commuting for a day. Now recognized across the country, Bike to Work Day was formalized by the East Bay Bike Coalition in 1994.

“To change habits is very difficult,” says Raburn, who at age 53 still bike commutes every day. “You need an extra special event early in the season to train a new group of people.” Over the last fifteen years, Bike to Work Day has changed many minds about bicycle commuting and enforced the idea that you’re not a weirdo if you show up on a bike. Yet an accompanying shift in infrastructure and safety practice hasn’t necessarily followed.

I learned a lesson after my collision last summer, and I take it with me every day on my bike: Even if you’re doing nothing wrong, you’re not immune to accidents or the forces of physics. It’s foolish to pretend the hazards don’t exist, but there are easy ways to overcome most of them. “With the proper training and equipment, you’re actually pretty safe,” says Raburn, and I’m inclined to believe him.

Proper attire is a must. Always wear a helmet and bright clothing — try a lightweight biking vest for the summer and a weatherproof shell plus gloves for the winter. At night you’ll need front and rear lights as well as reflectors. Keep your pant legs free of the drive train with reflective straps or rubber bands.

To carry your lunch, work clothes, and papers, wearing a backpack is fine, but installing a bike rack is better. Strap your backpack down with bungee cords or, if you prefer a less makeshift look, hang a pannier or two off the sides.

Riding in the rain gets a bad rap, but can be enjoyable provided you remain in control of your bike and keep your innermost layer of clothing dry. As is the case with cars, braking distance increases significantly. Waterproof pants are not a bad idea, and many commuters swear by fenders on both wheels.

Your route is one of the most important aspects of your bike commute. Every street and block is different, so be careful about where you choose to ride. One thing’s certain: never travel on thoroughfares like San Pablo Avenue or University Avenue. Move at least one street over and avoid the stress of vehicles whizzing by and bearing down on your back.

Residential roads with stop signs and speed bumps are best. Bicycle boulevards in Berkeley are a great way to go too, if you’re anywhere near them. Print out or copy a map of your route and mark it with a highlighter. Drive it a few times by car if you like, and modify it until you feel comfortable.

This should go without saying, but of course it doesn’t: Stay in your lane, stop when you’re supposed to, and most of all, be predictable and visible. If you want cars to give you space, show respect for the rules of the road.

Anyone who lives within five miles of work and is physically able should give bike commuting a chance. Immediate benefits such as building exercise into your day and reducing your carbon footprint may well kickstart a new habit. Perhaps you’ll find that by avoiding traffic congestion you arrive at work faster, and you’re bound to enjoy doing it. The allure of making your way to work under your own power may soon prove too strong to resist, just as it did for me.

But before you do anything else, throw out your preconceived notions about bike commuting. While crossing the Dumbarton Bridge one morning, Lisa Lestishock passed a fellow commuter riding a beach cruiser in flip-flops. As Robert Raburn sees it, biking is the great equalizer. “Some people are in spandex on a $5,000 machine and others are on a $50 Huffy wearing works clothes and boots,” he says proudly. “Bicyclists are everybody.”&#8;