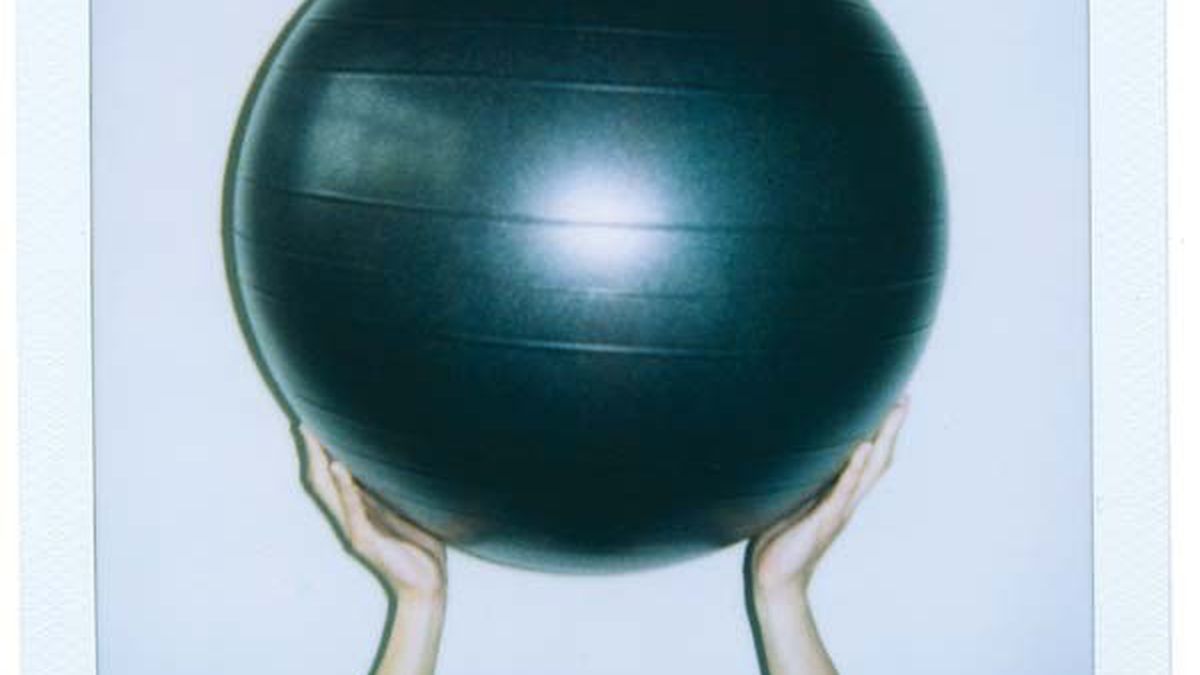 At the Core of it All

A novice student of Pilates learns how little he knows

I had two New Year’s Resolutions this year. First, I wanted to create a lifestyle balanced by work, play, and fitness. The second resolution was to keep my first resolution. I did some Googling on resolutions and everything I read made me believe it was near-impossible to stick to the idealistic outlook that so many of us are plagued by in the first few weeks of January. I figured my only chance to stay true to my desire was to actually find someone to help me.

I searched all the fitness regimens out there on the web and I stopped when I came to Pilates. I looked down at my flabby belly and then back up at the computer screen. I read about flattening the tummy and core-based exercise and something called a “Reformer.” I learned, among other things, that Pilates attacks the center, decreases stress, and aligns the body. I looked fondly at my midsection. I was ready to say goodbye.

I consider myself a fairly perceptive individual. But after about ten minutes of working my core in Faye Stevenson’s studio in Alameda, I realized I knew nothing about Pilates. I was sweating my ass off and all I had done so far was lie on my back and move my legs around slightly. We worked on curling my spine and sucking in my belly button. At one point, I heard the 31-year-old instructor encourage me with a “More tummy!” chant. I closed my eyes and listened to her voice guide me through the coordination-heavy training.

In hindsight, my perception of Pilates was completely askew. I explained to Stevenson how drastically different my expectations were than what I had just experienced. I had assumed that it was an easy, fad-like exercise snatched up by rich women who had nothing to do with their time.

“You think that was tough, you should see the kinds of workouts the person that invented Pilates would do,” she said.

I was too winded to hear everything she was saying. However, the two parts I did make out was that Joseph Pilates liked to wear tighty whities in the gym and that he once pulled a gun on a disciple because the person opened a gymnasium next to his. I think Stevenson was being nice when she called him “eccentric.”

“Oh, and I was taught by one of Joseph’s students. So I’ll be following his methods as closely as I can.”

“Sweet,” I said with a hint of sarcasm and fright.

As I drove away from her studio, I began to sweat once again. I had just agreed to train with Stevenson at her studio (BaysidePilates.com) three times a week for two months. I think it was when I crossed the bridge from Alameda to Oakland that I realized that I had no idea what I was in for. I always thought that when men wanted to get exercise they would lift weights or play basketball. But now, here I am, exhausted to the bone just by isolating my core for an hour.

The next day, I spent a long afternoon talking with Stevenson about all things Pilates. Legend goes German-born Joseph Pilates arrived in England in 1912 performing as a Greek statue act in the circus. When World War I began, he was interned with other Germans in the enemy land. It was during his captivity that he honed a system he called “Contrology” — the first name for the century-old exercise we now call Pilates.

After the war, his methods caught on in the European dance scene. The former boxer, model, gymnast, and martial arts expert took his ideas to New York City as American ballet and dance flourished in the ’30s and ’40s. “Contrology” became an intrinsic part of many dancers’ training thanks to the substantial results it provided.

“Joseph Pilates was an inventor and originator,” Stevenson said. She didn’t go into much detail regarding why she thought this, but I could see in her eyes that she believed.

Joseph and his wife and partner Clara taught together tirelessly until his death in 1967 at 87 years old. Clara, regarded by many as the more superb and approachable teacher, continued running their studio until 1970. She passed away six years after that. Joseph wrote two books during his life and in them are nuggets of his idealism — mantras for the exercising soul. Stevenson isolated one in particular and matched it with a photo of Joseph that hangs on the wall in her cozy studio. Speaking directly to anyone who desires balance, he said Pilates is “the attainment and maintenance of a uniformly developed body with a sound mind, fully capable of naturally performing our many daily tasks with spontaneous zest and pleasure.”

I was sitting with my new instructor talking about my ten-week program. Just as I began to ask her about her teaching philosophy, she started talking about Romana Kryzanowksa. The elder teacher, a direct pupil of Joseph, is Stevenson’s lifeline to the original. Kryzanowksa’s vision is to keep Pilates pure and she teaches this to her students, just as he taught her in the early ’60s. Stevenson still works closely with Kryzanowksa since being certified by her in 2002.

According to RomanasPilates.com, Kryzanowksa practices and teaches true Pilates. While many gyms offer “Pilates” mat classes which take elements of Joseph’s vision and adapt them using balance balls and weights, Kryzanowksa focuses on the exact nature of what Joseph intended. She writes that “true Pilates is designed to give you suppleness, natural grace and skill that will be unmistakably reflected in the way you walk, play and work.” It is because of Kryzanowksa’s ability to “keep it real” that Stevenson feels it is essential to continue learning from the elders.

“I’m much closer to the original source,” she beamed. “I knew that the only way I was ever going to believe in myself as a Pilates instructor is if I got certified by Romana.”

Today, I am two sessions into my thirty-session Pilates course and as I type, I feel my bicep twitch — a good twitch. My hamstrings are electric and stimulated. My stomach feels flatter already and all I did was lie on equipment called the “Reformer” and the “Cadillac” for an hour and follow my instructor’s subtle yet energetic Midwestern accent.

The success of my resolution hinges on our ability to work together. We spoke briefly as we both headed to our cars to go home for the evening and I was put at ease when I heard Stevenson speak about her tactics.

“Pilates is best taught one on one,” she told me. “It’s all about the relationships and the people — there is always collaboration between me and them. In order for the work to remain true and effective, the most important thing is the relationship. It’s intimate, good, clean, healthy work.”

I nodded and smiled and I think I said something lame, like “cool” or “right on.” I got in my car and patted my still-mushy middle. I felt sorry for it because before there was only one slightly motivated person aiming to destroy it. Now, there are two highly energized partners working together.&#8;