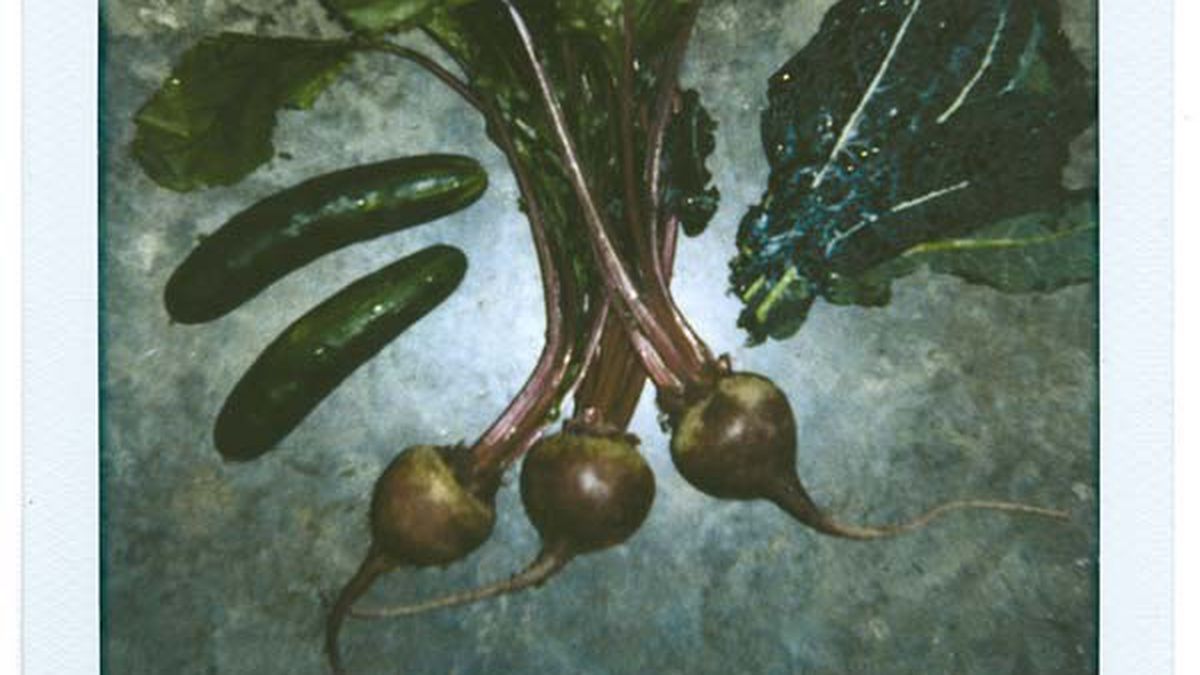 The Cost of Purification

On a drizzly Wednesday, Dr. Cory Reddish sat down to breakfast at Berkeley’s Cafe Gratitude. The place was well-lit and immaculate. Bottled herbs and vitamins lined the shelves, potted poinsettias decorated the tables, and patrons sat in small, salon-style groups drinking acid-free coffee and bobbing their heads to a soundtrack of acoustic world music. Reddish perched on a couch by the fireplace, wearing a fleece jacket, scarf, and nose ring, her Dorothy Gale braids tied with brown bands that looked like twine. The 38-year-old cupped a large chalice of green cucumber juice and nibbled the “I Am Mighty,” a goji berry and seed bar dipped in raw chocolate. Normally not a coffee drinker, she had decided to splurge for once and order an agave-sweetened vanilla latte, aptly titled “I Am Ecstatic.”

Reddish has every reason to be ecstatic. Buoyed by a recent revival of naturopathic “cleanse” diets — which are touted for weight loss and colonic irrigation — her “detoxification” business has taken off in the last two years. “A lot of people are like, ‘Cleanse!’ You know? It’s a buzzword,” Reddish exclaimed, her green eyes bright and big as saucers. “And then people don’t really realize what that means. Like, what are you actually detoxifying?”

As a licensed naturopathic practitioner, Reddish bills herself as more expert than the average detox promoter. She eschews fad starvation diets like the Master Cleanse — which has participants subsist on lemon juice, maple syrup, and laxative tea — even if she appears to benefit from their commercial hype. She’s not selling a new quick-fix weight-loss system. Rather, she’s promoting a more sustainable food regime that could actually become a way of life — albeit for $295 per course.

Reddish’s “essential cleanse” program includes three classes, five nutritional and herbal supplements, and a special protein shake. Her clientele is roughly 80 percent women (some of whom bring their partners), ranging from middle-class health-care practitioners to well-heeled soccer moms. She also offers a discounted “virtual cleanse” ($225) for out-of-state clients, which includes three morale-boosting one calls: a sixty-minute orientation, thirty-minute “check-in,” and sixty-minute “re-orientation.” (Reddish archives her classes and makes them downloadable to folks who can’t make their call.) During the program, Reddish helps clients outline their goals, create a checklist, and then find appropriate “substitutions” for common foods like red meat, corn, cow’s milk, potatoes, wheat, eggs, and anything cooked in a fryer. She also administers special teas and cleanse pills, and instructs people to exfoliate their skin with a loofah or washcloth.

Ultimately, the idea is purification — i.e., ridding the body of all the toxins that pervade our environment. “I like to describe the body as a bucket,” said Reddish, recycling a line from her Web site’s elevator pitch. “There’s a certain amount of toxins that are generated by our cellular metabolism, and that starts to fill up the bucket. Then, when you add the chemicals in the air, in the water, in the environment, preservatives, in our food, artificial colors, artificial flavors, artificial sweeteners, pharmaceutical medicines — you know, the bucket gets so full that you put a virus in there or a pollen, and all of a sudden the bucket overflows and you get all these symptoms. So it’s really a matter of like, decreasing the load in the bucket.” In more imaginative moments, Reddish compared the cleanse to “peeling off the layers of an onion,” “when stores close for inventory,” or “when restaurants close for deep cleaning.”

Two hundred ninety-five dollars may seem like a high price for being led “outside the wheat and dairy box” — especially when you can get the information free online. But Reddish insists that clients end up saving a lot of money by staying home and grazing on salads rather than dining out (with the exception of regular excursions to the raw foods restaurant Cafe Gratitude). Besides, it’s hard to do this on your own, says former participant Tim Kwong, who did the Reddish cleanse program with three co-workers at the popular dance station 92.7 FM. Kwong learned the hard way, after breaking down the first day of his cleanse and sneaking a chicken-and-cheese quesadilla. He came to the conclusion that Reddish’s pep talks are worth the price of admission. And pep talks are just the tip of the iceberg, Reddish assures on her Web site.

She’s certainly enterprising. Growing up in Los Angeles long before the rise of veganism, raw food franchises, and yoga, Reddish says she was fortunate enough to live in a “fairly healthy” household. “We ate, like, quasi-gourmet. A lot of salad. But a lot of it I had to discover on my own. There was no chard, there was no kale, there was no kimwa. There was no beets.” As a premed student at UC San Diego she became a “bagel and cream cheese vegetarian” and started seeing an acupuncturist. Then one day she had a “homeopathic miracle experience” while browsing for sore throat remedies at a health food store. “I looked in this book. It said ‘sore throat, just on the left side,'” she remembers. “I’m like, ‘Oh my god, it’s just on the left side!'” She took the remedy and it worked. Reddish spent the next four years earning her doctorate at the National College of Naturopathic Medicine in Portland, Oregon, and staving off family members who enjoined her to “just get your medical degree, then study your voodoo medicine.” She migrated to the Bay Area a couple years ago.

Reddish still uses homeopathic remedies and eats a fairly ascetic diet — at least most of the time. “One of my primary teachers, he uses the term like, you know, Run DMC,” Reddish said. “DMC stands for ‘Dirty Mostly Clean.’ He’s got like an 80/20 rule. I would say 80 percent of the time I’m very mindful of what comes into the body. You won’t catch me eating a Twinkie. For example, that’s not a normal thing to have,” she said, pointing to her half-full cup of “I Am Ecstatic.” “I generally do not eat wheat or cow dairy or corn. Very little soy. But that’s also what personally doesn’t work for me. And I don’t really do refined sugar. It’s like, I know those foods don’t serve me. I know those foods make me feel bad. So that’s what I do. But it was a process coming to that.”

Health consciousness aside, there’s also a new-agey, spiritual dimension to Reddish’s program — not for nothing is “cleanse” a metaphor. “It’s fun to see people transform. They transform in two weeks,” she says, adding that the workshops provide tools for “education and empowerment.” Apparently, this promise of personal transformation is what clinches the deal for most potential customers.

“You should come to my cleanse,” she exhorts, ever the marketer. “Think about it.”&#8;