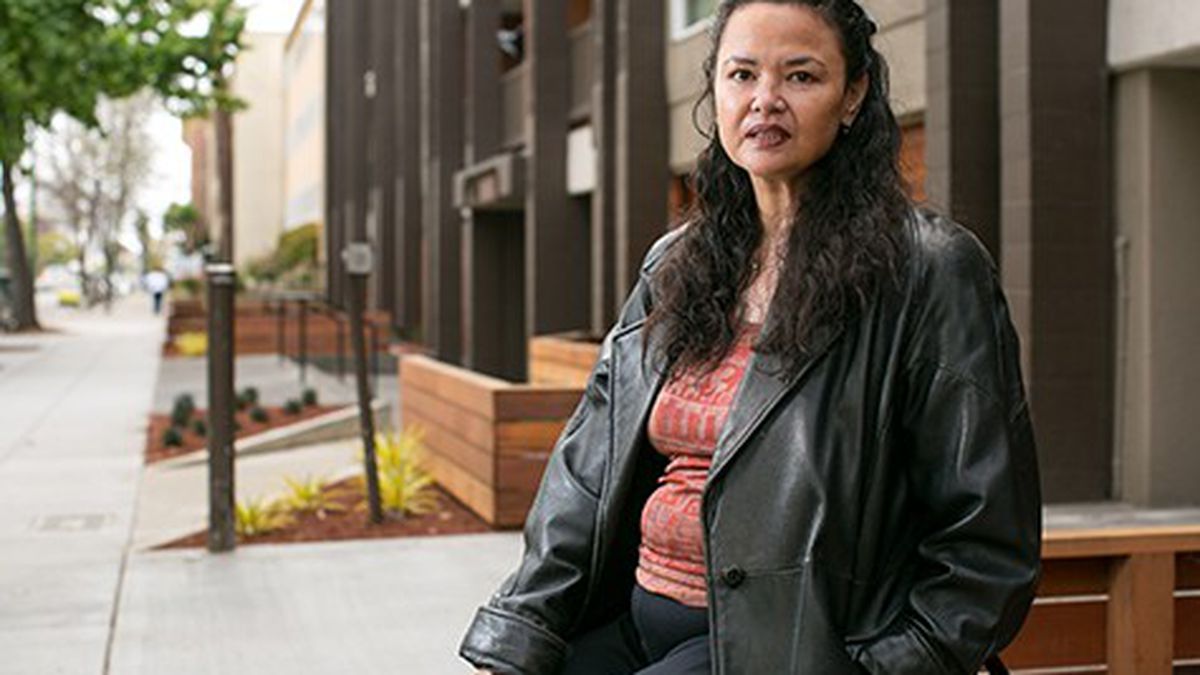 Property owners can get away with large rent increases in rent controlled-units — even when tenants have evidence that the hikes are illegal.

On July 31, 2014, tenants of 1565 Madison Street, a 66-unit building near Lake Merritt, learned that their monthly rents would increase by $106.97. A group of residents in the building — which is protected by the city’s rent control law — quickly organized and formally contested the increases with the city, arguing that the owners, First Class Lodi LLC, were violating multiple laws with the steep hike.

Last month, a hearing officer with Oakland’s Rent Adjustment Board, the agency responsible for enforcing the city’s rent control ordinance, ruled that $53.47, half of the proposed increase, was not justified — a partial victory for the tenants who filed complaints. But more than two-dozen residents in the building will continue to have to pay the full $107 monthly rent increase, according to James Vann, who assisted some of the tenants and is a co-founder of the Oakland Tenants Union. That’s because, in Oakland, when a landlord unlawfully raises rents throughout an entire building, the burden falls to each tenant to write a formal petition and present his or her case in a hearing.

As a result, many 1565 Madison residents — who chose not to file petitions or missed a hearing, in some cases because they didn’t have the resources to complete paperwork or because they feared retaliation — have to pay the entire rent increase, even though the city deemed a portion of it illegal. “Many of the tenants are not going to benefit from the decision,” said Vann. “If a tenant gets a rent increase they think is unlawful or unfair, if they know the law, they can file a petition. … Then, the landlord has to justify the amount of the increase.”

This is just one of many ways in which the rent board process can unfairly favor landlords through a system that allows property owners to raise rents — and bypass rent control protections — with minimal scrutiny, activists said. The onus is on tenants to fight back, and even when they devote extensive resources to the process, it can still be an uphill battle. In fact, a significant portion of the $53.50 increase that the rent board did approve at 1565 Madison was based on justifications that were questionable at best, according to Vann and the tenants.

The ongoing dispute at 1565 Madison, along with another drawn-out legal battle in which the rent board recently ruled in the landlord’s favor, shed light on loopholes in the city’s tenant protections as well as flaws in how the city resolves rent disputes, advocates said. “Instead of feeling like we were protected by the Rent Adjustment Program, it really felt like the Landlord Protection Program,” said Rachel Robinson, a 1565 Madison tenant and one of roughly thirty residents who contested the increases. “The loopholes are big enough to drive a truck through.”

Oakland’s “rent adjustment” ordinance, which is the city’s version of rent control, bans landlords from raising rents beyond the annual allowed consumer price index (CPI) rate — a 1.9 percent increase in 2014-15. There are, however, a few major exceptions. Due to state law, units in Oakland that were built after 1983 are entirely exempt from rent control, which means roughly one-third of renters in the city have no protections against exorbitant increases (see “How East Bay Tenants Get Displaced,” 3/11). Additionally, landlords are allowed to increase rents above the CPI rate if the owners say the increases are funding so-called “capital improvements,” meaning onsite renovations.

It’s the latter exemption that was at the center of the dispute at 1565 Madison, a building that was initially managed by an entity called The Apartment Group and is now under the management of Bay Apartment Advisors. Real estate investor Martin Higgins is affiliated with both of those entities and has stake in First Class Lodi, the owner. According to the July 31 rent increase letter to tenants, the property managers told residents that the $107 per unit hike would fund a range of capital improvements.

Under Oakland law, landlords are allowed to pass the costs of renovations onto tenants — so long as the projects primarily benefit tenants, not the owners. But the 1565 Madison managers, records show, were asking residents to pay for projects that would provide no benefit to tenants, including renovating a leasing office and lobby bathroom. The landlord’s documentation of invoices for various other projects — which are required once tenants contest capital improvement increases — were also incomplete and disorganized, according to Vann’s testimony at the rent board.

The law further states that landlords can only pass on capital improvement costs to tenants for projects that have already been completed. But tenants argued that many of the projects — which included landscaping, painting, window upgrades, lobby renovations, and new surveillance cameras — were incomplete prior to the rent increase. For the larger projects, the landlords did not have a final inspection sign-off by a city inspector prior to the rent increase and thus were not valid at that time, Vann argued.

The timing of the case is critical. In April 2014, the Oakland City Council changed the law to limit capital improvement rent increases such that landlords could only pass along 70 percent of costs to tenants (as opposed to the total costs). The law went into effect on August 1, 2014 — one day after the property managers informed residents they would be passing along 100 percent of the building’s capital improvement costs under the old policy. “It was definitely a rushed process,” said tenant Joel Aguiar. “We were seeing multiple construction projects going on at the same time.”

Although Barbara Kong-Brown, the city hearing officer who reviewed the case, ruled that some of the increases were invalid — since the projects would not primarily benefit tenants — she dismissed the allegations that the projects were incomplete and that the landlords rushed to beat the deadline of the new ordinance. She effectively argued that the tenants did not provide enough evidence to support the claims, adding that the August 1 implementation date of the new law “is not relevant to this matter.”

Some of the tenants also alleged that due to disruptive construction, they were denied certain housing services, such as access to common areas or full use of their units; Robinson said she had to move her outdoor patio furniture into her living room for several months, for example. Kong-Brown denied all of the tenants’ requests for rent reductions due to decreased housing services, saying the interruptions were not substantial.

The landlord has since appealed the decision, and Connie Taylor, the city’s Rent Adjustment Program manager, said the city does not comment on open cases. Higgins and other Bay Apartment Representatives did not respond to requests for comment.

In fiscal year 2013-14, out of 588 total Oakland rent board cases, tenants prevailed in 47 percent of them, landlords won 25 percent, and the rest were still pending, according to the city’s annual report released at the end of last year. Despite those results in favor of tenants, advocates said that renters often have to overcome many hurdles to win at the rent board. And even when they gather significant evidence in their favor, it’s not always enough.

Concerns about the unfair burdens that tenants sometimes can face came up in a recent dispute involving a North Oakland tenant named Mark Sherman, who has lived in his Occidental Street apartment for three decades. His landlords, Harold and Diane Michelsen, successfully argued that his unit should be exempt from rent control, even though it had been covered previously by it. They claimed that his apartment first became a residential unit after 1983, the rent control cutoff year (see “How Oakland Landlords Fight Rent Control,” 8/27/14).

Although Sherman, when appealing an initial decision in the Michelsen’s favor, provided statements from two former tenants confirming that they lived at his address prior to 1983, he still lost his case — essentially because the rent board failed to consider his additional evidence upon appeal, Sherman said. “They realized they made a mistake and they just want to get it off the table.”

Sherman said he plans to appeal the case in Alameda County Superior Court, even though it will be costly for him. Reached for comment last week, the Michelsens dismissed the written testimony from past tenants as invalid. “There was no evidence that what he presented was credible,” said Diane Michelsen. Sherman, however, had provided two letters from former tenants signed under penalty of perjury.

Throughout the process, Sherman was held to an unreasonably high legal standard at the rent board and ultimately lost his case due to confusing technicalities, said Leah Hess, a private attorney who represents him. “This is supposed to be a procedure that’s easy and accessible … where tenants can go and get justice.” But after working on Sherman’s case, she said that it appeared to her that the opposite was true: “It’s not for the benefit of the tenants.”