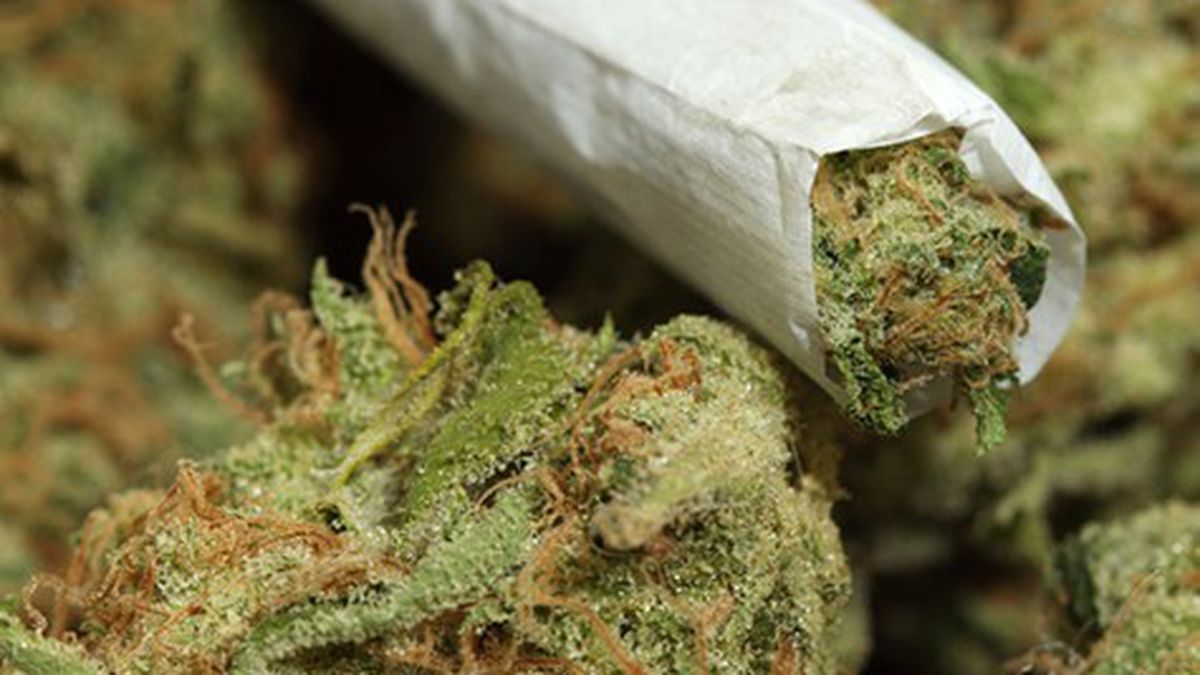 A Tectonic Shift for Marijuana

With a landslide vote, the California Assembly passed sensible medical pot regulations. This is what the end of a drug war looks like.

California’s billion-dollar medical cannabis industry stands a good chance of getting its first-ever state-level regulations this year. Assembly Bill 266 passed by a landslide vote — 62-8 — on the Assembly floor on June 4, and experts say it faces decent odds of passing the state Senate and being signed by Governor Jerry Brown.

If that happens, California will begin regulating the cultivation and distribution of medical cannabis statewide, as called for by voters nineteen years ago when they passed Proposition 215 and kicked off the modern era of medical pot. “We watched history getting made,” said Nate Bradley, lobbyist for the California Cannabis Industry Association, referring to the Assembly floor vote. “The votes came out and it was just a powerhouse — boom, 50. Then it went to 62. Even some ‘no’ votes flipped. That many votes is nothing but a win.”

AB 266 is an unprecedented compromise — the merging of one police-crafted bill and one that was more industry-leaning. It is co-authored by Assemblymembers Rob Bonta (D-Alameda), Ken Cooley (D-Rancho Cordova), and Reginald Byron Jones-Sawyer (D-Los Angeles). The bill spreads regulatory authority over seven state agencies, with oversight by the governor’s office. It creates twenty specific business licenses for the commercial medical cannabis industry. “Local jurisdictions were onboard — [along with] industry, patients, the reform movement, unions, the medical board; it’s really kind of historic that happened,” said Hezekiah Allen, director the Emerald Growers Association, which represents small pot farmers.

Bonta said in an interview that his bill would benefit East Bay patients and collectives by “fully bringing the industry out of the shadows.” The bill also could end the federal crackdown by installing the strong state controls that the US Department of Justice has called for. “By implementing this stronger regime throughout California, it adds a greater chance and a higher level of protection against that type of federal intervention we’ve seen in the past,” Bonta told me.

AB 266 now heads to the Senate, where medical pot regulations have already passed two key litmus tests. Last year, a regulatory bill from then-Senator Lou Correa cleared the Senate before it died in the Assembly. The Senate also voted this year to pass pot regulations from Senator Mike McGuire (D-Eureka). “I think that those are good signs,” Bonta said. “I think there’s some inter-house dynamics that can get tricky. This is when things get a little more difficult.”

Regulations could cost $10 million annually, but would be financed mostly by licensing fees. There are an estimated 40,000 cultivation sites throughout California, and an estimated 4,000 medical marijuana dispensaries.

We’re also seeing unprecedented buy-in from California’s sprawling bureaucracy, and the Brown administration. The state Board of Equalization has employees assigned full-time to a task force on cannabis taxation. The state water board is working on water regulations. And other state agencies are mobilizing as well. “From what we’ve been told, divisions are already preparing,” Bradley said of the state agencies. “Everyone has people assigned to look at this issue.”

Opposition to AB 266 is mostly coming from hardcore marijuana activists and law enforcement groups, which either want fewer regulations or marijuana to remain illegal.

AB 266 would have mixed effects on patient rights. The legislation exempts patients “who do not provide, donate, sell, or distribute cannabis to any other person or entity” from having to get a license, as well as primary caregivers who have up to five patients.

But the bill also continues the patchwork of bans and restrictions on cultivation and distribution that have been enacted by about half of California’s cities. Patients in places such as Fresno and Pleasanton, as a result, would remain behind enemy lines.

“It won’t address the patchwork overnight, but it will start standardizing the elements of regulations [that] locals can customize,” Allen added.

All in all, a tectonic shift in California policy is occurring. “A revolution is underway in how we talk about cannabis and nowhere is that revolution more obvious than in the legislature,” said Allen.

“We’re really excited with where this bill is,” Bonta said. “I think it’s historic. It’s unique. We’ve never seen a bill of this nature on this topic have this much momentum at this stage in the process.”

If California sorts out its regulations in 2015, the stage will be set for adult-use legalization next year in the eighth largest economy in the world, thereby bringing the century-long war on marijuana to an end.

Clarification: This story has been changed to reflect the fact that Hezekiah Allen, director the Emerald Growers Association, did not have independent knowledge of the governor’s office’s involvement in the negotiations of AB 266, but rather that he had heard that the governor’s office was involved.