.How CalSTRS Investments Influenced Workers to Vote for Donald Trump

This past Election Day, the chickens came home to roost. 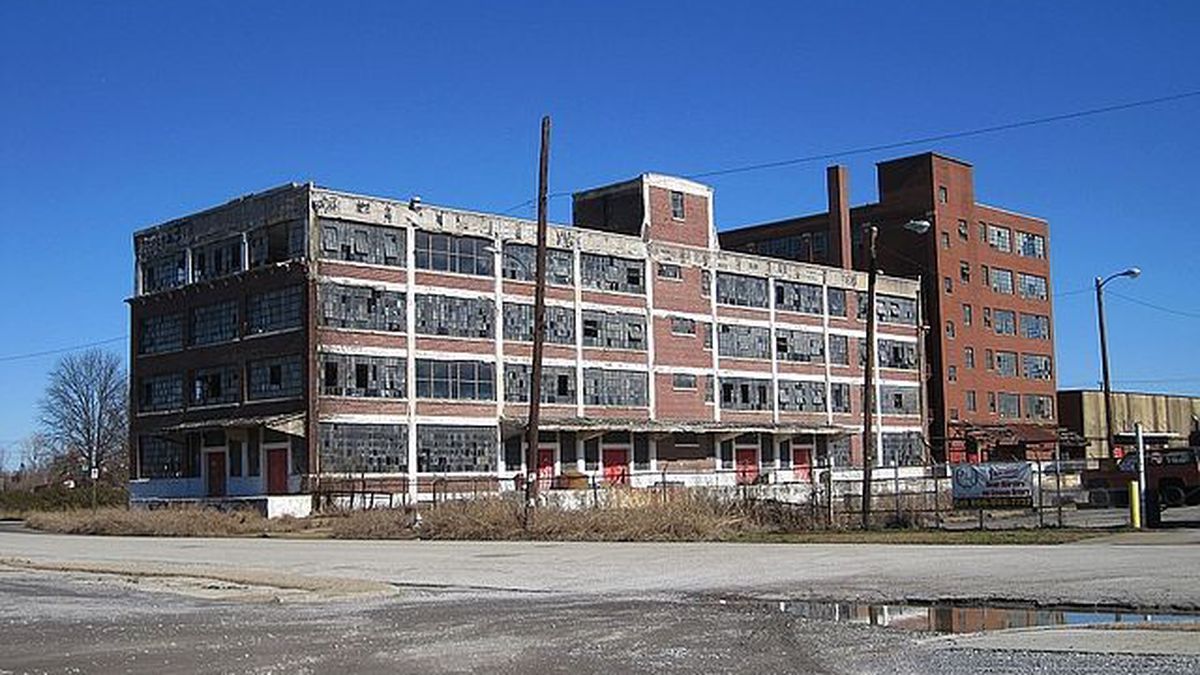 The post-election explanatory fog remains thick, but certain destructive pre-election practices are clearer than ever. In this vein, it is important to revisit how California pension funds reap profits by destroying blue-collar jobs and communities — thereby encouraging the Trump vote.

Consider CalSTRS, which has taken a leading, national role in “smash-and-grab” private-equity investment by financing hostile break-ups of U.S. companies. Hiding behind the Orwellian language of “corporate governance,” CalSTRS investment staff has been flying financial drones over Middle America and dropping neutron bombs on remaining domestic industry for years. This strategy, overseen by the CalSTRS board of directors, bears its share of blame for Trump’s victory.

Here’s how it works: CalSTRS collects money contributed for state teachers’ pensions and gives it to “activist investors,” who buy companies and “strip” them — Gordon Gekko-style — of “value.” These schemes often lead to closing factories in the Midwest and putting thousands of middle-class workers out of jobs, as wealthy financiers and their backers grab quick profits.

What is left is ugly. The victims of this investment strategy are bereft of employment opportunities, or hope, and their communities and families are shattered. In return, they receive, as Barbara Ehrenreich wrote, “the thin pleasures of methamphetamine and gun ownership.”

But this past Election Day, the chickens came home to roost.

The anger produced by these CalSTRS “corporate governance” investments helped usher in President Trump. It happened in Stark County, Ohio, which includes Canton, home of TimkenSteel, and where voters picked President Obama in 2008 but overwhelmingly voted for Trump in 2016. And in Marathon County, Wisconsin, home to the site of another factory that CalSTRS helped close, where voters picked Obama by a nine-point margin in 2008 but, in 2016, favored Trump by eighteen.

Those left behind when the financiers took off with buckets of cash have lashed out in the only way they could, given that Hilary Clinton — what with her secret, high-dollar speeches to Wall Street institutions — was the only alternative.

We were warned. The Express wrote about this in 2015. And in December 2014, The New York Times published a much-discussed story about efforts by CalSTRS and a private-equity group, Relational Investors, to break up a venerable Rust Belt manufacturing company TimkenSteel. Relational Investors bought out Timken with the only purpose to bleed it for quick buck. When they were successful, a predictable chain reaction played out in Canton, with schools closing, jobs vanishing, and the community decaying.

It was a disaster for the people there. And, without CalSTRS, it could not have occurred.

In fact, as the Times wrote, Relational Investors could not buy up and exploit a home-grown company like Timken without using CalSTRS as cover. By bringing on CalSTRS —who’s governing board includes respected California politicians such as John Chiang, Betty Yee, and Tom Torlakson — Relational Investors was able to “neutralize that [public relations] threat.”

The link between pension-fund investing, unethical Wall Street greed, and the American electorate’s anger is nothing new. Bernie Sanders campaigned on this. And, last week, in a different New York Times article, Gretchen Morgenson wrote that the decision by the nation’s leaders to allow the bankers responsible for the financial crisis of 2008 to get off scot-free was a major cause of working-class anger this election season.

Think about it: After the savings-and-loan crisis of the Eighties, some 800 bankers went to jail. But after 2008, not a single high-profile banker was indicted.

To make matters even worse, this wicked activity by CalSTRS staff was enabled by some union leaders who sit on CalSTRS’ board. Their acquiescence put Rust Belt communities in the crosshairs, and union households in Ohio responded by giving Trump a 9 percent victory over Clinton — this after those same union households favored Obama by 23 percent in 2012.

The reasons for Trump’s win are numerous, and they deserve study and introspection. Racism, and the role of white “identity politics,” must always be part of any explicatory frame of reference.

But as responses are debated, it is clear that financial decisions by large institutions matter, especially those that claim — as CalSTRS did in a recent “Sustainability Report” — that job-killing investments are “Leaving the World Better than We Found It.”

Pension-fund investing can be done with good returns for workers while strengthening communities and creating jobs. But when pension-fund leaders wield their billions in a way that devastates communities and results in votes for Trump, they need to hang their heads in shame. They are endangering crucial support for decent retirements for California’s workers, and their callousness is destroying our people, our country, and our planet.

Next ArticleOaklanders: Next Police Chief Needs to ‘Clear Out Bad Apples’