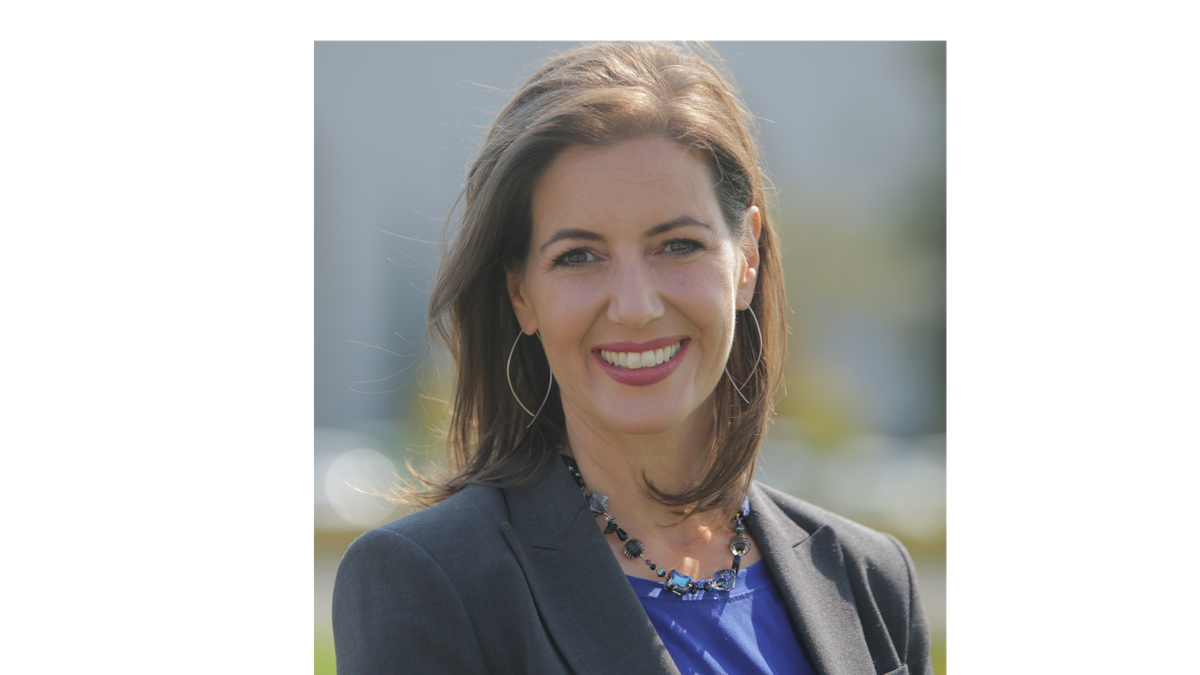 'Let’s react to this election by coming together and by showing that diverse, progressive cities like ours work, and remain even more committed to social justice.'

Donald Trump’s election has felt like an assault on everything I believe in and everything Oakland stands for.

And while I’m still recovering from my personal shock, my immediate job as the mayor of one of America’s most diverse and progressive cities is to remain committed to social justice even in the face of the forces of reaction.

Oaklanders can rest assured that our government will continue to protect all its residents and defend our progressive values. We’ll proudly stand as a sanctuary city — protecting our residents from what we deem unjust federal immigration laws — fight all forms of bigotry and advance our commitment to equity even more passionately.

We’ll take comfort that checks and balances don’t only mean the presidency is tempered by the judicial and legislative branches, but also by state and local government’s independent power, as well. During this election, the voters of Oakland and Alameda County wielded their power and independence for good by approving billions of dollars for affordable housing, public health, transit and teachers. California voters approved progressive reforms to gun control, marijuana use, bilingual education, and our criminal-justice system. These local election results will make us much less dependent on federal action or assistance.

[pullquote-1] We’ll take comfort that cities are increasingly where the power and action for innovative change lies. Take climate action, for example, where leaders of 7,100 cities in 119 countries — including Oakland — have signed on to Global Covenant of Mayors for Climate and Energy and announced progress on locally driven emissions reductions at COP22 and Habitat 3. Since 70 percent of greenhouse gas emissions come from cities, this coordinated local action will have a global impact regardless of national leadership. California and local Bay Area governments can enact our own laws and allocate our own funds, consistent with our progressive values. And we just did.

I’ll continue to work with progressive-minded mayors to advance local energy and climate action plans and build resiliency, as well as help others become sanctuary cities.

My other immediate job is to help Oakland move beyond anger to action; not just get mad — get involved. It’s time to step up our donations and work with organizations that fight bigotry and promote inclusion, choice, environmental justice, greater income equality and immigrant rights. We can shore up these rights and protect our values no matter who is in the White House or the state house.

A lot of what this election showed us is that people are frustrated with government on both sides of the aisle. We can’t ignore those voices, or allow ours to be co-opted.

Peaceful protest is a bedrock of democracy and a sacred right for Oaklanders. It’s part of Oakland’s legacy and ethos. That’s why I’m angry that a handful of cowardly vandals used recent peaceful protests to shield their acts of destruction. We must remain peaceful and derive strength from our solidarity.

It is sad that so many of the victims of this destruction were the very people we should be comforting in light of these election results — not further traumatizing. They included immigrants, disabled transit riders, community-based artists, women, people of color and hard-working Oaklanders struggling to get by.

Let’s react to this election by coming together and by showing that diverse, progressive cities like ours work, and remain even more committed to social justice.

Libby Schaaf is the fiftieth mayor of Oakland.