To keep San Leandro Hospital open, a healthcare district could be sacrificed. 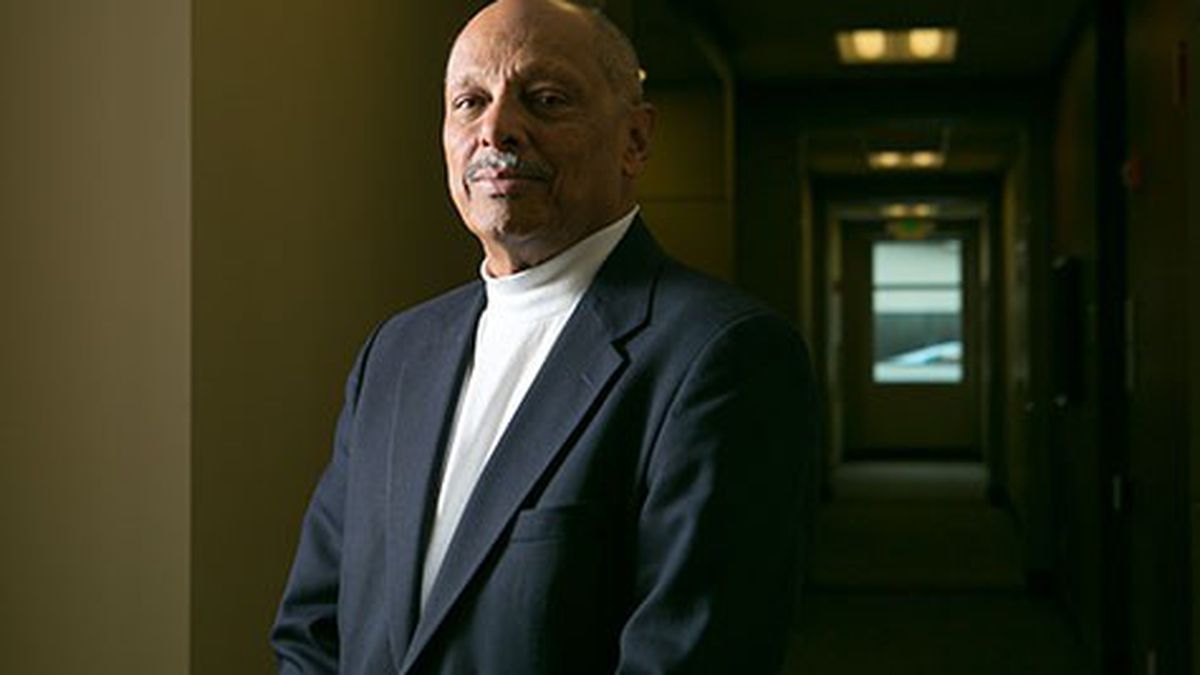 An old wound is being reopened in the years-long fight to keep San Leandro Hospital in operation. Alameda County and hospital officials say the community hospital, despite various subsidies, continues to incur monthly losses of up to $1 million, and they say the hospital could be forced to close unless the Eden Township Healthcare District hands over $17 million. However, Eden Township officials say the healthcare district can’t afford to pay the $17 million all at once, and being forced to so would bankrupt the public agency.

The dispute over San Leandro Hospital stems from a long legal battle between Eden Township Healthcare District and the nonprofit giant Sutter Health. Eden Township had long sought to keep the hospital open — along with its emergency room — and had sued to block plans by Sutter Health, which used to own the hospital, to close it and convert it to an acute rehabilitation facility. Ultimately, the case ended in 2013 — mostly in Sutter Health’s favor, but with an amicable solution. Eden Township was ordered to pay Sutter Health $17 million, but instead of shuttering the hospital that predominately serves uninsured patients and those on Medi-Cal from San Leandro and Oakland, Sutter agreed to a separate deal brokered around the same time by Alameda County Supervisor Wilma Chan to transfer ownership of the hospital to Alameda Health Systems (AHS).

Sutter Health also offered a $22 million subsidy to keep the hospital’s emergency room in operation for at least two years. In addition, the City of San Leandro agreed to pitch in $3 million, spread over three years. And Sutter pledged, with some fanfare at the time, to donate to the hospital the $17 million in damages it won from Eden Township. Most observers, in 2013, believed the announcement was an attempt by Sutter Health to salve the public relations disaster it endured when it had tried to close San Leandro Hospital. Back then, city and county officials also believed the infusion of cash would help the struggling hospital’s become profitable and later expand.

“We were out of the loop,” said Lester Friedman, a member of Eden Township board of directors, referring to the 2013 talks with Chan and Sutter.

“We don’t have a deal with Sutter,” added Eden Township Healthcare District CEO Dev Mahadevan. “We were never in the room with Sutter and the county and Supervisor Wilma Chan, who supposedly brokered the deal, or even AHS.”

In an interview, Chan disputed the assertion that district officials were kept in the dark about redirecting the damages owed to Sutter to San Leandro Hospital. “When we were having discussions with Sutter, we had several meetings with the county and Eden,” said Chan.

Chan also said she is exasperated by the continuing uncertainty over the hospital. “Right now, I just think this legal battle … is only hurting the patients in the hospital.” She’s also calling on Eden Township officials to pay the $17 million sooner rather than later. “They should just settle and give money they have to keep the hospital open.”

If unsuccessful, the future of the Eden Township District is murky at best, said district officials. The district is one of the few healthcare districts in the state without a hospital to oversee, although it helped prop up operations at St. Rose Hospital in Hayward with a $3 million loan three years ago. In recent years, county officials have questioned whether the Eden Township Healthcare District serves a public function any longer and whether it should be dissolved altogether. With this threat in mind, the Eden Township board has worked for ways to educate the public about the services it provides, including the fact it is funded, not through taxes, but through returns on its various investments — assets that district officials say they would have to unload to pay off the lawsuit with Sutter Health.

But Chan argues that the healthcare district is crying wolf. She cited an audit of the Eden Township’s books showing it held than $44 million in assets. “They have money,” she said. “They are over dramatizing. If it’s going to be the end of the district, why don’t you go out giving the money to the hospital?”

Eden Township officials also believe that county officials are overlooking the district’s efforts to keep the hospital open and save local jobs. “We have bent over backwards over the years to help San Leandro Hospital,” said Friedman. “I wouldn’t say it’s a level of ingratitude, but, instead we haven’t gotten any appreciation.”

“If the district does not survive or is not able to do much with what’s left, it’s because we put everything on the line for San Leandro Hospital,” added Mahadevan.

County officials, he said, have admonished the district about dwelling on the past. “At some point, if you go to someone and say, ‘Give me some of your money.’ You’ll say, ‘Have you forgotten what I’ve done for you? How much more do you expect me to give you?'”