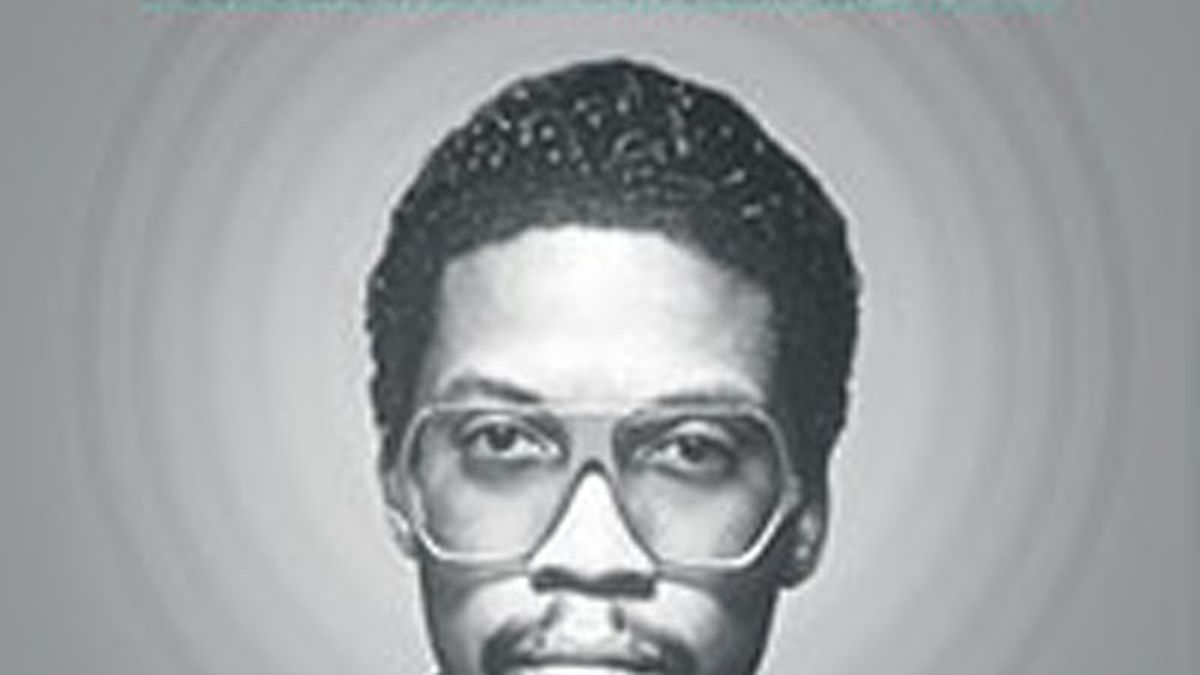 “Chameleon,” the title of the first Herbie Hancock single to register on the soul and pop charts (in 1972), serves as an apt description for the prolific keyboardist-composer, who has frequently changed styles since his 1968 departure from the Miles Davis Quintet. Bob Belden, in an essay called “The Chameleon” that appears in the 200-page booklet that’s part of a 34-disc box of sixteen years’ worth of Hancock albums for Columbia Records and the Japanese CBS/Sony label, identifies three distinct styles — funk, straight-ahead, and hip-hop-infused electronica — although the funk category might better have been divided between Oakland-derived funk and the later commercial dance music influenced by Parliament/Funkadelic and Earth, Wind & Fire.

Jazz purists will find a fabulous made-in-Japan solo piano album, a two-piano collaboration with Chick Corea, the Round Midnight soundtrack, and eight CDs of Hancock’s reunions with former Davis bandmates Ron Carter and Tony Williams — five with Wayne Shorter and Freddie Hubbard, and one with Wynton Marsalis — especially appealing.

Hancock decided to abandon his financially troubled avant-garde band, whose final album kicks off the collection, after his opening act at The Troubadour in Los Angeles, the then-little-known Pointer Sisters from Oakland, stole the show. For the next seven years, he mined Oakland and surrounding cities for musicians, including bassists Paul Jackson and Freddie Washington, drummers Mike Clark and James Levi, percussionists Bill Summers and Sheila Escovedo, and guitarist Ray Obiedo. Prince would soon begin doing much the same. (Columbia/Legacy)