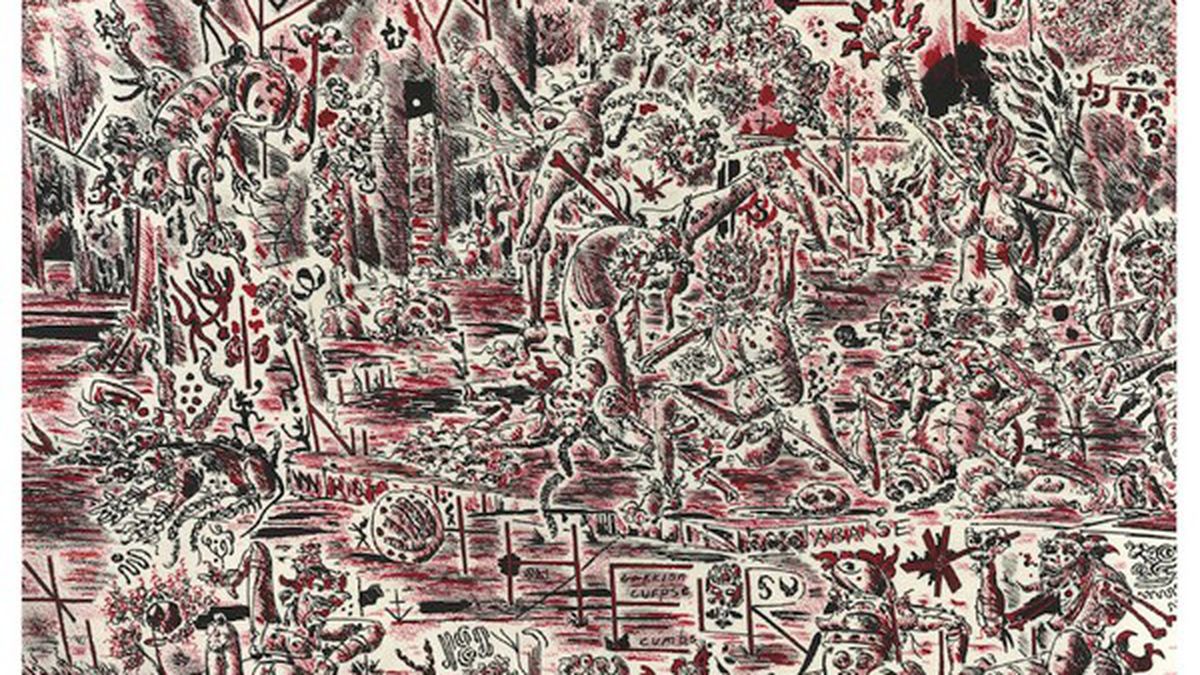 Big Wheel and Others

Cass McCombs’ seventh album, Big Wheel and Others, is expansive and diverse, yet surprisingly cohesive. While the Concord native continues to explore his obsession with America’s fringe characters, he stretches himself thematically as well.

The 85-minute double album playfully opens with a clip from the 1969 documentary Sean, which features the titular four-year-old talking about his life growing up with hippie parents in the Haight-Ashbury district. Two more audio clips from the film show up on the album and, while at first they feel distracting, they ultimately complement McCombs’ cinematic songs. The late actress Karen Black provides guest vocals on “Brighter!,” adding another layer to the counterculture theme with a voice as brash and vulnerable as the working-class rebels she portrayed in classics Easy Rider, Nashville, and Five Easy Pieces.

McCombs’ songs focus on similar characters — drifters, outcasts, killers — with warm, hazy melodies to match. As expected, there are the soaring, woozy country ballads McCombs is known for. Lyrically, McCombs has the wry, poetic instincts of Leonard Cohen, which he displays in the ballads “The Burning of the Temple, 2012” and “Everything Has to Be Just-So.” Surprisingly, there are a few searing, bluesy rockers, including “Big Wheel,” “Satan Is My Toy,” and the Thin Lizzy cover “Honesty Is No Excuse.” That latter song is one of the album’s standouts, thanks to the way McCombs handles its gut-punch of a chorus: Honesty was my only excuse/I took your love and I abused it. The smooth-jazz instrumental “It Means a Lot to Know You Care” is kind of silly, but shows yet another facet of an artist who ultimately wants to take us on an adventure.

Big Wheel and Others is an outstanding record and a thrilling ride. (Domino)

Thursday’s Dining Out for Life Fuses Appetizers with Altruism

Naming Names: These Officers Are Responsible for the Failed Oakland Police...