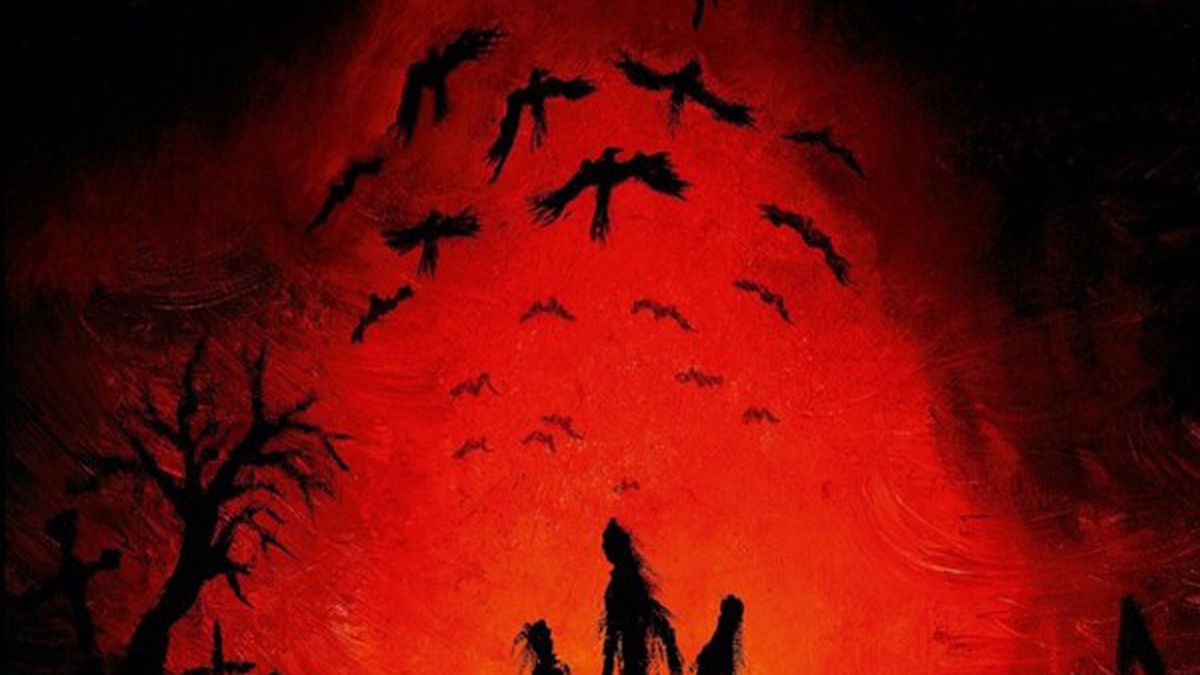 Convulse was part of the original death metal explosion of the early Nineties. The Finnish band disbanded in 1994, but now that metal audiences are eager for all things “old-school,” it seems like there’s no better time to get back together and sing about the dead and the putrid.

While Evil Prevails has some strong components, it’s in need of some focus, and certain stylistic embellishments give the album a hackneyed feel. “World Downfall” has an oddly virtuosic solo that distracts from its otherwise vital, deathly energy. A farty, arty bass line is an awkward introduction to the potent death-thrash of “God Is Delusion.” Other sojourns into noodling and melody are likewise a turnoff. “Days Are Dark” leaves a killer riff stranded in an uninspired plod to the finish.

However, there are a few moments of blissfully unsophisticated brutality. “Unholy War” cleverly conceals a blast-beat within a slow-motion death march, and the machine-gun rattle of “Evil Prevails” features a satisfying guttural chorus. “Oceans of Dust” closes out the record with a fearsomely fun death ‘n’ roll anthem.

Convulse’s particular strain of death metal is best when operated like a battering ram — i.e., one that doesn’t pause for melodic interludes. (Svart Records)

A’s Fremont Deal on the Line