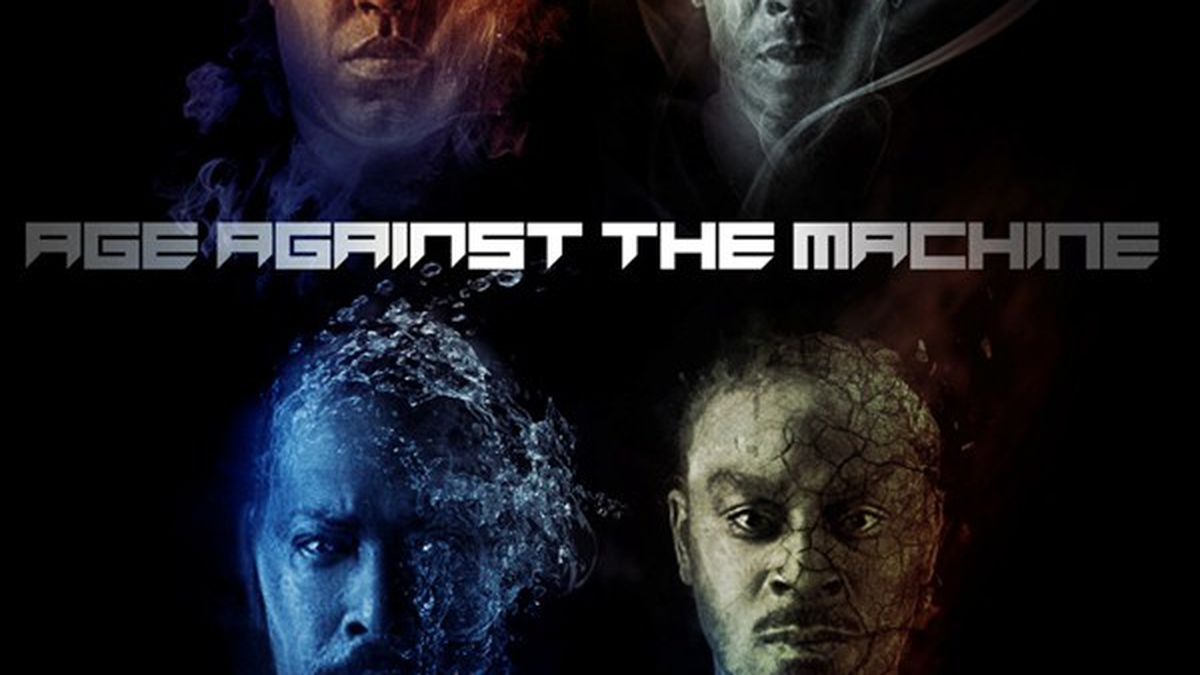 Age Against the Machine

In the Nineties, Goodie Mob fearlessly pushed boundaries with its critically acclaimed albums, pairing socially conscious lyrics with funk and soul. But in 2005, the group — whose members include Big Gipp, Khujo, T-Mo, and Cee-Lo Green — went on hiatus due to Green’s rising pop-star status. Today, the group has reunited and released a new album, Age Against the Machine, which largely maintains its principled lyrics and objective: to be different.

Age Against the Machine merges old-school funk, new-school electronics, and Dirty-South rawness, resulting in an undoubtedly weird amalgamation of songs. Plentiful in bold and controversial statements, Green delves into the influence he has over the masses (specifically white people) in “Power” and examines his first interracial romance in “Amy.” Horror-film string samples, metal riffs, and automated voices dominate “State of the Art (Radio Killa),” while “Pinstripes,” which features T.I., couples operatic choruses with nefarious-sounding vocals. However, it’s the anti-bullying anthem “Special Education,” which showcases the airy vocal inflections of Janelle Monáe, that’s the heavy-hitter.

Goodie Mob seamlessly transitioned back into the pop-culture landscape after a decade out of the game. With its reality show, The Good Life, and another album forthcoming, the group may be exactly what hip-hop needs right now — a bit of bizarre brilliance. (Atlantic)