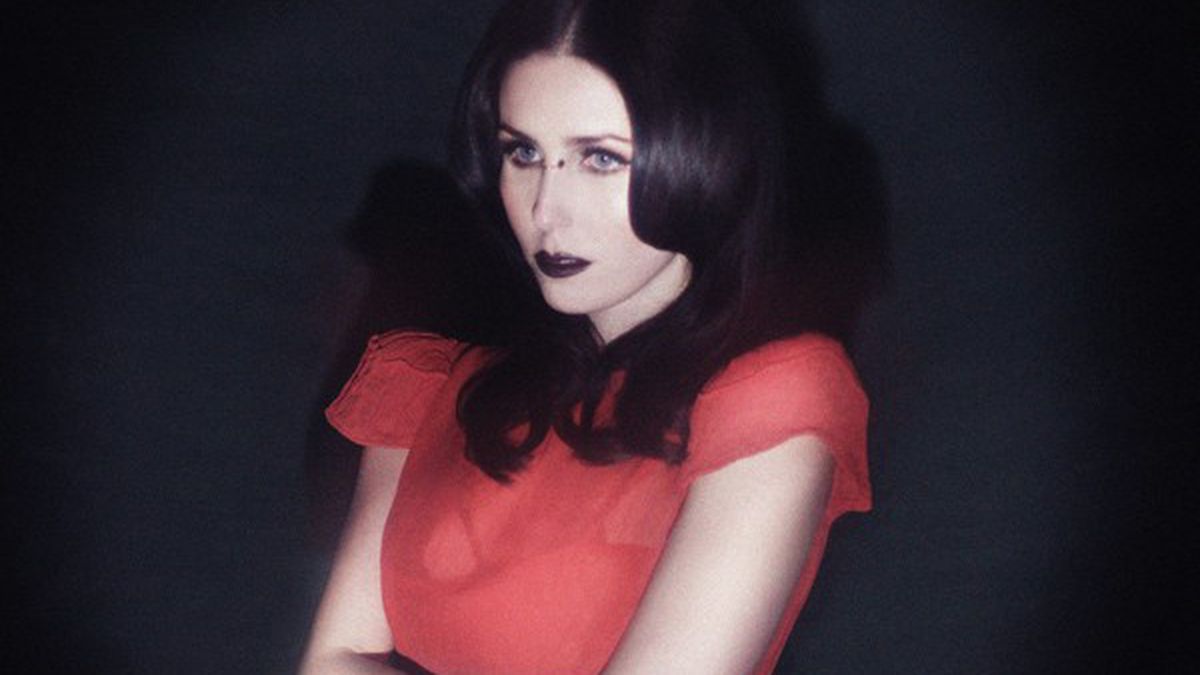 Though Sacramento-based songwriter Chelsea Wolfe incorporates traces of harsh noise, electronic experimentation, and dark folk into her music, those elements don’t define her. Rather, Wolfe is best described as an expressive vocalist with conceptual lyrics and original melodic ideas. Her affiliation with niche genres like noise and neo-folk is because of production decisions, not because she’s beholden to those particular styles.

Wolfe’s fourth album, Pain Is Beauty, makes that fact abundantly clear. It’s bleak and eerie, but it’s also her most conventional album yet, which forces listeners to reckon with Wolfe as a singer-songwriter and not as a stylist. A somber piano vamp underpins Wolfe’s yearning and fluttery vocals at the onset of “The Waves Have Come.” Soon, plaintive violins descend and thunderous tom-toms carry the eight-minute track to its cathartic release. The track feels concise despite its length. Wolfe draws out each phrase, deepening her husky croon with each climactic upswing of the instrumentation. “Feral Love” showcases her dynamic range. “We Hit a Wall” features a bold and magnetic chorus with gripping vocal acrobatics. Wolfe employs electronic percussion and harrowing keyboards throughout, but her voice is pivotal to the album’s success.

As goth ambience and tempered noise have become the affects du jour, droves of imitative hacks seek acceptance, but atmosphere is useless without craftsmanship. Luckily, Wolfe is a gleaming exception who weds dreary moods with impeccable composition and vocals. (Sargent House)