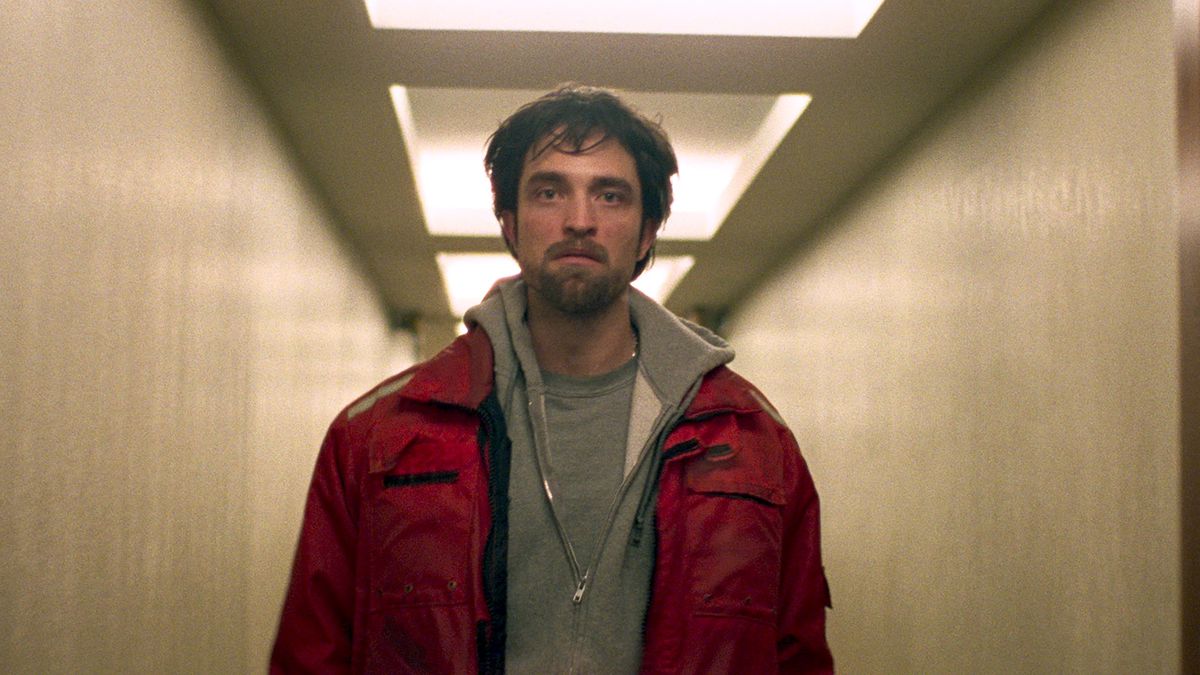 It ain't sociology. It's the Safdie brothers.

Heaven Knows What was an under-the-radar midnight-show sensation of 2015, a junkies-on-holiday odyssey starring real-life former heroin addict-turned-author Arielle Holmes and actor Caleb Landry Jones as the sort of people we’d much rather gawk at on the big screen than sit next to on a city bus. It was made by the team of Josh and Benny Safdie, a pair of brothers from Queens, New York with a knack for drilling down to street level and striking lower-depths gold, with input from writer Ronald Bronstein, a frequent Safdie collaborator.

The Safdies’ latest, a goonish crime story called Good Time, is even more lurid, the thrillingly vulgar – and frequently hilarious – saga of another pair of outer-borough siblings. The Nikas brothers, Connie (Robert Pattinson) and Nik (Benny Safdie), are amateur thieves and professional fuck-ups. Not only does everything go wrong for them that possibly can, the errors spiral in on themselves in a seemingly infinite regress.

Developmentally challenged Nik is introduced as the pet project of a therapist, but his nervous brother Connie, the brains of the outfit, has bigger plans for him. They’re the type of guys who probably forgot that banks typically give exploding bags of cash to holdup men, and that a security guard who is absolutely certain of something is quite possibly the least reliable person on earth. Bungles proliferate as momentary allies and nemeses flit in and out of the brothers’ point of view. A theme park spook house, a pit bull (natch), and various pharmaceuticals all play their parts.

It’s intriguing to watch actor Pattinson, the one-time Twilight vampire, in character as a felonious numbskull. You could say Connie possesses low cunning; he’s arguably resourceful, as only a young man with his head coated in impermeable pink dye could be. Whether he is any more capable than Ray (Buddy Duress), an Oxycontin-craving parolee with a battered face and a limited attention span, no one can say. The same parameter applies to Carrie (Jennifer Jason Leigh in a gratingly one-note cameo), one of Connie’s stoned friends, whose oft-repeated only wish is to go on vacation. Certainly none of them is any match for Crystal (Taliah Lennice Webster), the teenage granddaughter of a Good Samaritan who, in all innocence, lets Connie into her house, late one frantic night.

At some point in the second half it occurs to us that most of the laughs in Good Time, rueful as they are, come at the expense of what sociologists used to call the underclass. From the situations and dialogue, it’s unclear whether the Safdies’ and Bronstein’s sympathies actually lie with the discombobulated lawbreaking brothers, or whether this is all cruel sport. But we suspect they can relate. Nik is a truly pitiable character – in some ways he reminds us of Lee Daniels’ Precious, or worse, a refugee from John Steinbeck’s Great Depression. He really cannot help himself. When a larcenous fool falls out of a twelfth-floor window, it’s comedy. But the fear in Nik’s eyes when he’s asked to sit still and describe his feelings strikes a far different note. Otherwise, we might as well be watching The Bowery Boys Rob a Bank.

The Safdies don’t spend much time wringing their hands over Nik and Connie’s bad luck. Good Time moves in quickly and delivers a remarkable series of low blows. The noise-synth music score by composer Oneohtrix Point Never, aka Daniel Lopatin (The Bling Ring), sets a reliably desperate mood, as does Sean Price Williams’ hand-held cinematography. Benny Safdie and Pattinson deserve credit for their audaciousness. The brothers Safdie continue blazing narrative trails through urban wastelands that may seem better suited to documentaries – except that docs are the easy way out. The Safdies’ “realism” doesn’t need our approval.