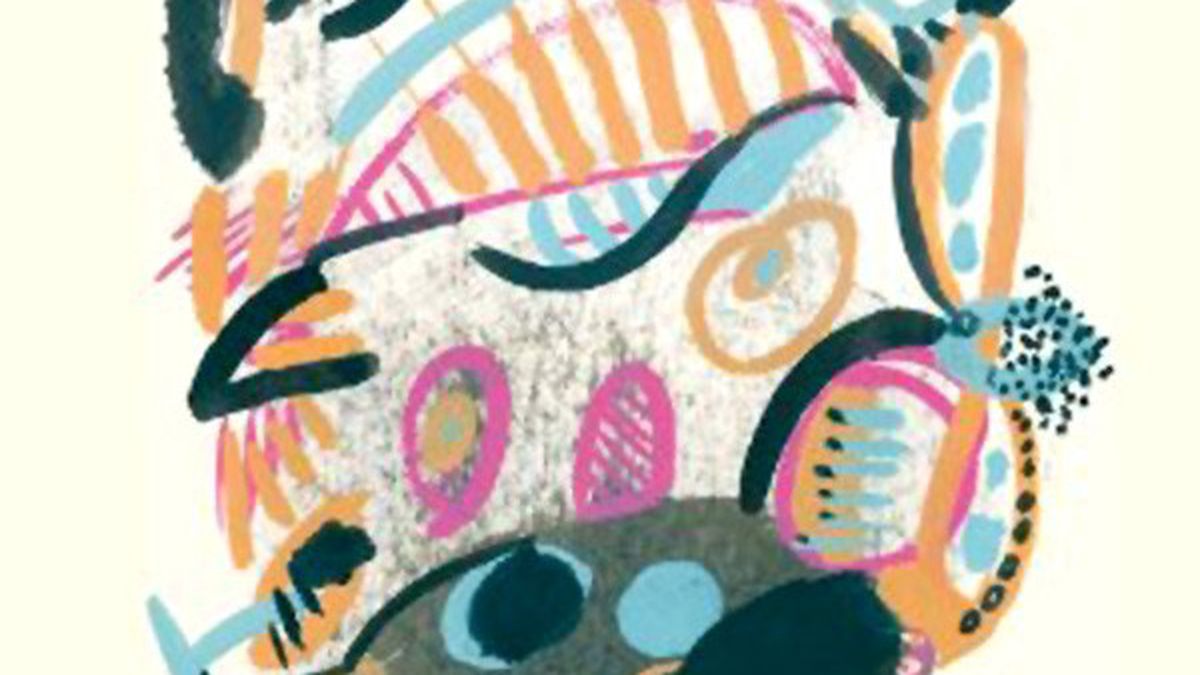 Future islands. On the water. It sounds like some cheap indie-rock swill, some uninspired Pitchfork side-project of the month. But Baltimore trio Future Islands goes as far as it can in the other direction; it makes an incredible effort, both artful and workmanlike, to sound anything but trite — romantic, conflicted, agonizing, hopeful. It makes its point, then goes even further, and along the way produces some of the year’s most complex and evocative synth-pop.

I waited for an answer/you turned towards me leaving, Samuel Herring croons in the five-minute opener, “On the Water” as if affecting a British accent and coughing up blood but only to make a point. “Before the Bridge” follows, a dance floor number with a thumping beat and a Peter Hook bass line dropped a couple octaves and fattened a few inches. It possesses a dark allure that follows your head to the pillow. Jenn Wasner of Wye Oak sings backing vocals on “The Great Fire,” a song that assumes the pale-purple hue of an Eighties duet.

A sweet ballad traipses across a floor of shimmering keyboard-icicles; a dramatic call-to-arms comes with a sweeping chorus (Give me the pen/Give me the sword/Let me cut away the darkness, and pin it to the wall); a driving six-minute pop song, with ample chorus effect and a crackling riff, takes three minutes to get started; “Balance,” a club hit in a better world, evinces an astoundingly elastic and melodic vocal performance from Herring; and waves wash ashore on future islands.

On the Water is bound for year-end top-ten lists. Maybe even on Pitchfork. (Thrill Jockey Records)