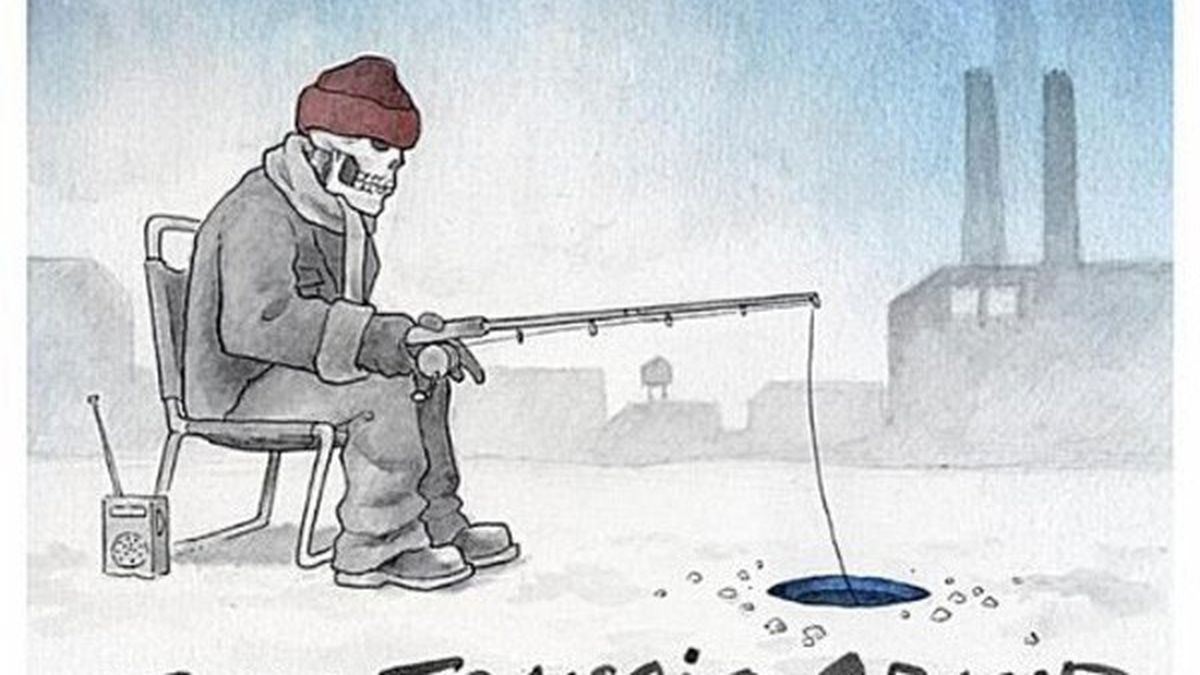 Saxophonist Evan Francis is one of those boundlessly creative musicians who could bang a pencil on a desk and make you think he was playing an instrument. A woodwind specialist, Francis is best known for playing alto, but he can also make the flute sound like a masculine instrument. And his compositions are fascinating. Francis arranged the Freddie Hubbard tune “Red Clay” for an SFJAZZ Hotplate concert and made it nearly unrecognizable. And Francis’ albums are unlike that of any other bandleader. Theoretically, they qualify as jazz, given that each tune features a head, followed by a series of sprawling improvisations. But in some senses, they have more in common with Afro-Latin music, or even hip-hop.

Maybe that’s just a surface thing. Drums are a huge signifier on Francis’ latest, Crazy Skeleton, in that they form the bedrock and scaffolding of each tune. Percussionist Matt Lucas plays conga and shakers; Patrick Korte handles the trap set and samples. The sparse bass and overall lean rhythm section make it mostly a horn-and-drum album (i.e., three saxes and two drums), which entirely befits Francis’ aesthetic: It’s almost as though the Latin and jazz components were muscling for supremacy. Emcee Gavin Grant appears on “She Want No Take,” which is a valiant attempt to make the hip-hop band thing actually work — it’s the most adventurous, but least satisfying part of the album. Most other tracks combine dense woodwind harmonies with jagged rhythms. They aren’t immediately catchy, but they have a weird resplendence, nonetheless. That’s especially true of “Lonely Staircase,” which begins with a solitary sax improvisation. It’s just beautiful. (self-released)