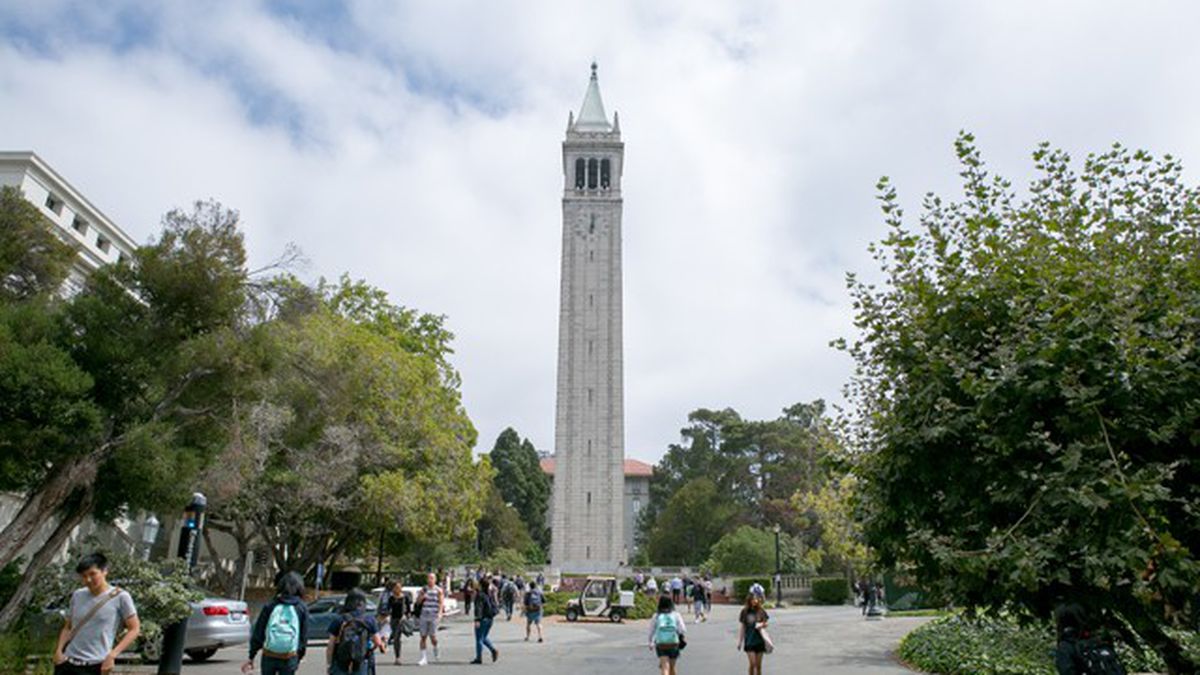 By Kathleen Richards
Jun 22, 2018
A state audit found ongoing problems in the University of California’s response to sexual harassment complaints, including lengthy investigations and inconsistent discipline of faculty and staff. The report, which reviewed sexual harassments cases at UC Berkeley, UC Davis, and UCLA, found that it took an average of 43 days to discipline staff following an investigation, versus 220 days for faculty. (San Francisco Chronicle)

Oakland city council candidate Loren Taylor said he was threatened with physical violence while campaigning at a free city event in East Oakland last weekend. The 40-year-old business consultant, who is trying to unseat Councilmember Desley Brooks, said he and his campaign volunteers were chased from a park by security guards after Brooks allegedly told him that he was violating a rule by using city resources to campaign. (San Francisco Chronicle)

A report found that the Oakland school district ignored standard accounting practices and inappropriately manipulated taxpayer funds that in some cases amounted to misuse of state or federal funding. The analysis by Fiscal Crisis and Management Assistance Team, or FCMAT, found that the district has an unsustainable spending problem and must do significant work to clean up its accounting practices. (San Francisco Chronicle)

The East Bay has a new telephone area code, 341, the state Public Utilities Commission decided yesterday. Numbers for the 510 area code are expected to run out sometime in spring of 2019. The new area code will apply to those in western Alameda County and western Contra Costa County, including Richmond, Oakland, Hayward, and as far south as Fremont. (East Bay Times)

After an eight-year court battle that ended in April, Richmond has finally received a judgment clearing the way for a community visioning process for Point Molate. As part of the settlement with developers, the city must offer discretionary approvals for development of the 270-acre former Navy fuel depot within two years, and within four years it must market the development areas for sale to developers. The city is hoping to reach consensus on a community plan in the next three or fourth months. (East Bay Times)

Legislation that would allow the Oakland A’s to speed up the environmental regulatory process for proposed ballparks in one of two locations in the city was approved by a state Senate committee Wednesday. The proposal from Oakland Assemblymember Rob Bonta does not discern between potential Oakland ballparks sites at Howard Terminal near Jack London Square and the current Oakland Coliseum complex. Both are mentioned in the bill. (EB Citizen)

The state Fair Political Practices Commission has ruled that Oakland City Council candidate Peggy Moore violated the election code in 2016 by failing to identify her campaign on two online mailings, including a public opinion survey, and proposes to fine her $2,500. (EB Citizen)

A homeless man has been charged with a hate crime and two felonies after hitting a stranger on the head with a large rock in downtown Berkeley. Jeffrey Frazier Pachingger, who is Hispanic, told police he hit the victim “because of ‘an illegal Asian takeover,’” according to court documents. (Berkeleyside)
Facebook
Twitter
Linkedin