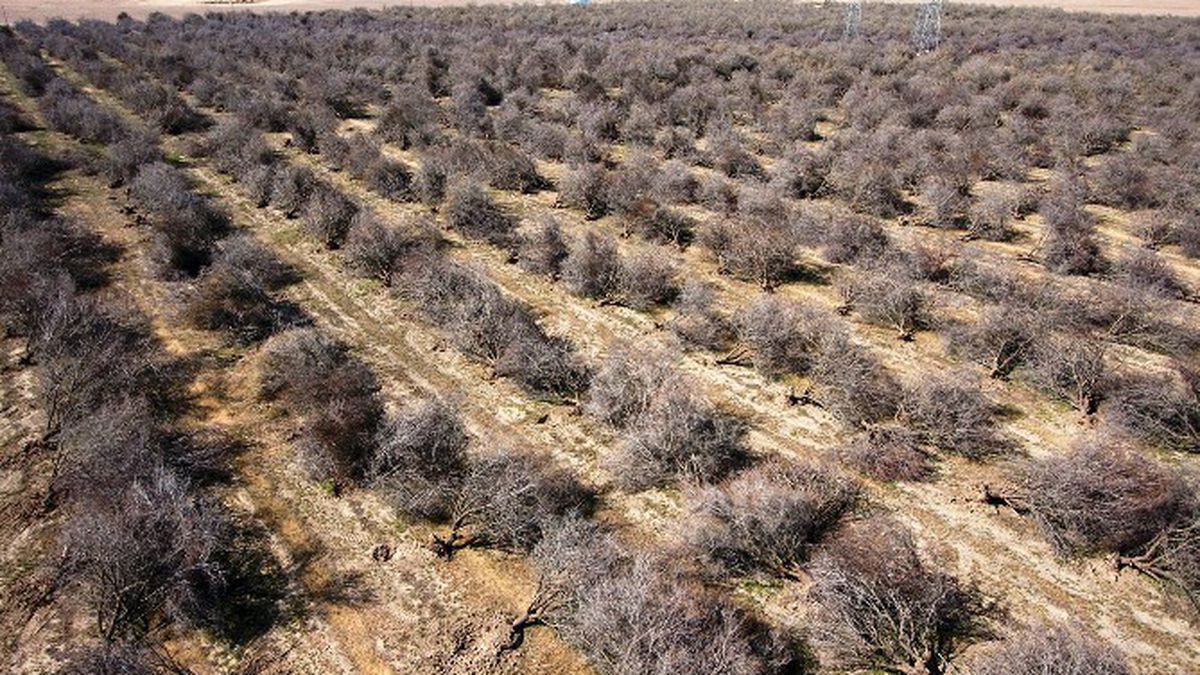 1. The BART board of directors voted 5-4 to drop its demand that fourteen Black Lives Matter protesters who shut down the train system on Black Friday pay a $70,000 fine, the CoCo Times$ reports. The board, however, voted down a proposal to drop all criminal charges against the nonviolent demonstrators. It’s now up to the courts and to Alameda County District Attorney Nancy O’Malley as to whether to move forward with the criminal case.

2. Climate scientists warn that there’s an 80 percent chance that California and the Southwest will experience a “megadrought” lasting 35 years or longer during this century, the LA Times$ reports, citing a new study in the journal Science Advances. The researchers say record temperatures due to global warming will make long periods of drought more common.

[jump] 3. The Bay Area is in the midst of another record heat wave, as temperatures are expected to climb to 80 degrees in some areas of the region, the Chron reports.

4. The number of solar industry jobs continues to climb in California, with a new report showing that the state experienced a 15.8 percent growth in employment last year compared to 2013, the Chron$ reports.

5. Hundreds of starving sea lion pups have been washing up on California’s shoreline in recent months, the Mercury News$ reports. Scientists say changes in the California Current and the diminishing number of sardines and anchovies along the coast are to blame.

6. Berkeley is moving forward — slowly — with a plan to equip police officers in the city with body cameras, the Trib$ reports. The city council voted this to instruct the Police Review Commission to study the proposal and report back in six months.

7. BART has decided to ban e-cigs in trains and stations, the Chron reports.