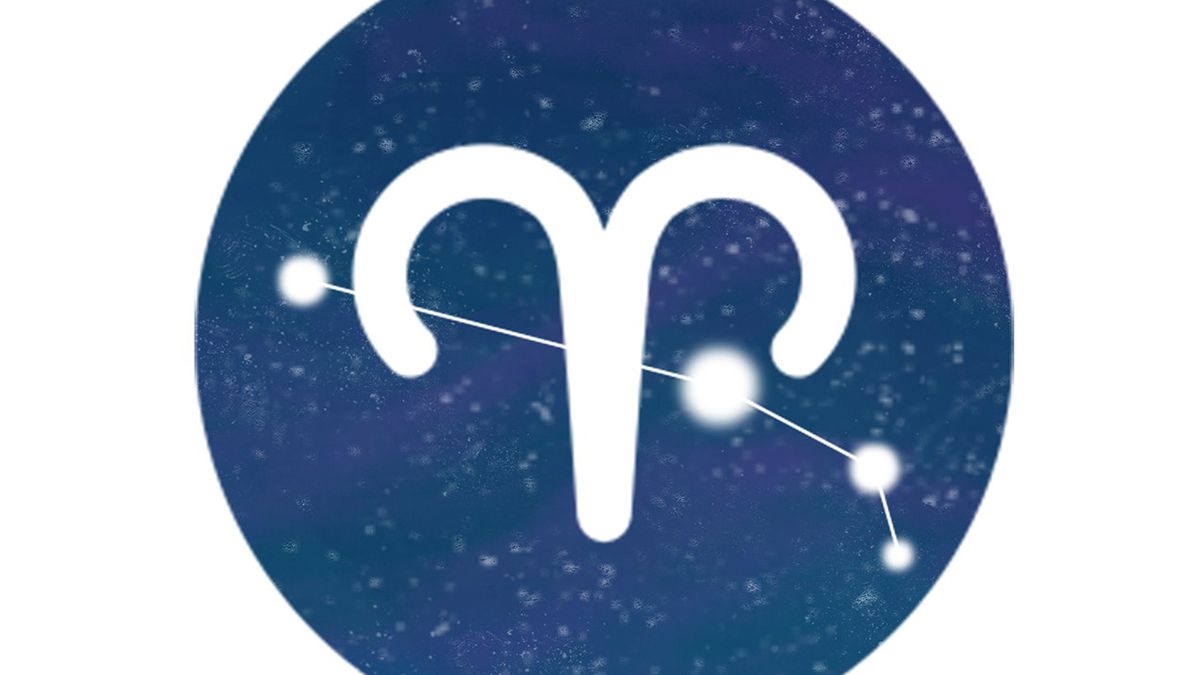 Aries (March 21­­–April 19): Chris Moneymaker was employed as an accountant in Tennessee. On a whim, he paid $39 to enter an online poker tournament. Although he knew a lot about the game, he had never competed professionally. Nevertheless, he won the tournament. As his award, he received no money, but rather an invitation to participate in the annual World Series of Poker in Las Vegas. Can you guess the storybook ending? The rookie triumphed over 838 pros, taking home $2.5 million. I don’t foresee anything quite as spectacular for you, Aries, but there may be similar elements in your saga. For example, a modest investment on your part could make you eligible for a chance to earn much more. Here’s another possible pot twist: You could generate luck for yourself by ramping up a skill that has until now been a hobby.

Taurus (April 20­–May 20): EBay is a multibillion-dollar e-commerce business that has been around for almost twenty years. But it had an inauspicious beginning. The first item ever sold on the service was a broken laser pointer. Even though the laser pointer didn’t work, and the seller informed the buyer it didn’t work, it brought in $14.83. This story might be a useful metaphor for your imminent future, Taurus. While I have faith in the vigor of the long-term trends you are or will soon be setting in motion, your initial steps may be a bit iffy.

Gemini (May 21–June 20): Poetically speaking, it’s time to purify your world of all insanities, profanities, and inanities. It’s a perfect moment for that once-in-a-blue-moon Scour-a-Thon, when you have a mandate to purge all clunkiness, junkiness, and gunkiness from your midst. And as you flush away the unease of your hypocrisies and discrepancies, as you dispense with any tendency you might have to make way too much sense, remember that evil is allergic to laughter. Humor is one of the most effective psychospiritual cleansers ever.

Cancer (June 21­–July 22): I was in the checkout line at Whole Foods. The shopper ahead of me had piled her groceries on the conveyor belt, and it was her turn to be rung up. “How are you doing?” she said cheerfully to the cashier, a crabby-looking hipster whom I happened to know is a Cancerian poet and lead singer in a local rock band. “Oh, I am living my dream,” he replied. I guessed he was being sarcastic, although I didn’t know for sure. In any case, I had a flash of intuition that his answer should be your mantra in the coming weeks. It’s time to redouble your commitment to living your dream! Say it twenty times in a row right now: “I am living my dream.”

Leo (July 23–Aug. 22): As I awoke this morning, I remembered the dream I just had. In the dream, I had written a horoscope for you. Here’s what it said: “The Kentucky Derby is a famous horse race that takes place on the first Saturday of every May. It’s called ‘The Run for the Roses’ because one of the prizes that goes to the winning horse and jockey is a garland of 554 roses. I suspect that your life may soon bring you an odd treasure like that, Leo. Will it be a good thing, or too much of a good thing? Will it be useful or just kind of weird? Beautiful or a bit ridiculous? The answers to those questions may depend in part on your willingness to adjust your expectations.”

Virgo (Aug. 23–Sept. 22): Don’t calm down. Don’t retreat into your sanctuary and relax into protective comfort. If you have faith and remain committed to the messy experiment you have stirred up, the stress and agitation you’re dealing with will ripen into vitality and excitement. I’m not exaggerating, my dear explorer. You’re on the verge of tapping into the catalytic beauty and rejuvenating truth that lurk beneath the frustration. You’re close to unlocking the deeper ambitions that are trapped inside the surface-level wishes.

Libra (Sept. 23–Oct. 22): American author Stephen Crane wrote his celebrated Civil War novel The Red Badge of Courage in ten days. Composer George Frideric Handel polished off his famous oratorio Messiah in a mere 24 days, and Russian writer Fyodor Dostoyevsky produced his novel The Gambler in sixteen days. On the other hand, Junot Díaz, who won a Pulitzer Prize for his novel The Brief Wondrous Life of Oscar Wao, needed ten years to finish it. As for you, Libra, I think this is — and should be! — a phase more like Díaz’s than those of the other three creators. Go slowly. Be super extra thorough. What you’re working on can’t be rushed.

Scorpio (Oct. 23–Nov. 21): In her book A Natural History of the Senses, Diane Ackerman describes a medieval knight who asked his lady for a strand of her pubic hair: a symbol of her life force. The lady agreed. He placed the talisman in a locket that he wore around his neck, confident that it would protect him and consecrate him in the course of the rough adventures ahead. I recommend that you consider a similar tack in the coming weeks, Scorpio. As you head toward your turning point, arm yourself with a personal blessing from someone you love. Success is most likely if you tincture your fierce determination with magical tenderness.

Sagittarius (Nov. 22–Dec. 21): “An escalator can never break,” mused comedian Mitch Hedberg. “It can only become stairs. You should never see an ‘Escalator Temporarily Out of Order’ sign, just ‘Escalator Is Temporarily Stairs.'” I think a similar principle applies to you, Sagittarius. If we were to try to evaluate your current situation with conventional wisdom, we might say that part of your usual array of capacities is not functioning at its usual level. But if we adopted a perspective like Hedberg’s, we could rightly say that this part of you is simply serving its purpose in a different way.

Capricorn (Dec. 22–Jan. 19): I’ve got a tough assignment for you. It won’t be easy, but I think you’re ready to do a good job. Here it is: Learn to be totally at home with your body. Figure out what you need to do to feel unconditional love for your physical form. To get started on this noble and sacred task, practice feeling compassion for your so-called imperfections. I also suggest you cast a love spell on yourself every night, using a red candle, a mirror, and your favorite creamy beverage. It may also help to go down to the playground and swing on the swings, make loud animal sounds, or engage in unusually uninhibited sex. Do you have any other ideas?

Aquarius (Jan. 20–Feb. 18): When Aquarian media mogul Oprah Winfrey was born, “Oprah” was not what she was called. Her birth certificate states that she is “Orpah,” a name her aunt borrowed from a character who appears in the biblical Book of Ruth. As Oprah grew up, her friends and relatives had trouble pronouncing “Orpah,” and often turned it into “Oprah.” The distorted form eventually stuck. But if I were her, I would consider revisiting that old twist sometime soon, maybe even restoring “Orpah.” For you Aquarians, it’s a favorable time to investigate original intentions or explore primal meanings or play around with the earliest archetypes.

Pisces (Feb. 19–March 20): What I propose is that you scan your memories and identify everyone who has ever tried to limit your options or dampen your enthusiasm or crush your freedom. Take a piece of paper and write down a list of the times someone insinuated that you will forever be stuck in a shrunken possibility, or made a prediction about what you will supposedly never be capable of, or said you had a problem that was permanently beyond your ability to solve. Once you’ve compiled all the constricting ideas about yourself that other people have tried to saddle you with, burn that piece of paper and declare yourself exempt from their curses. In the days after you do this ritual, all of life will conspire with you to expand your freedom.