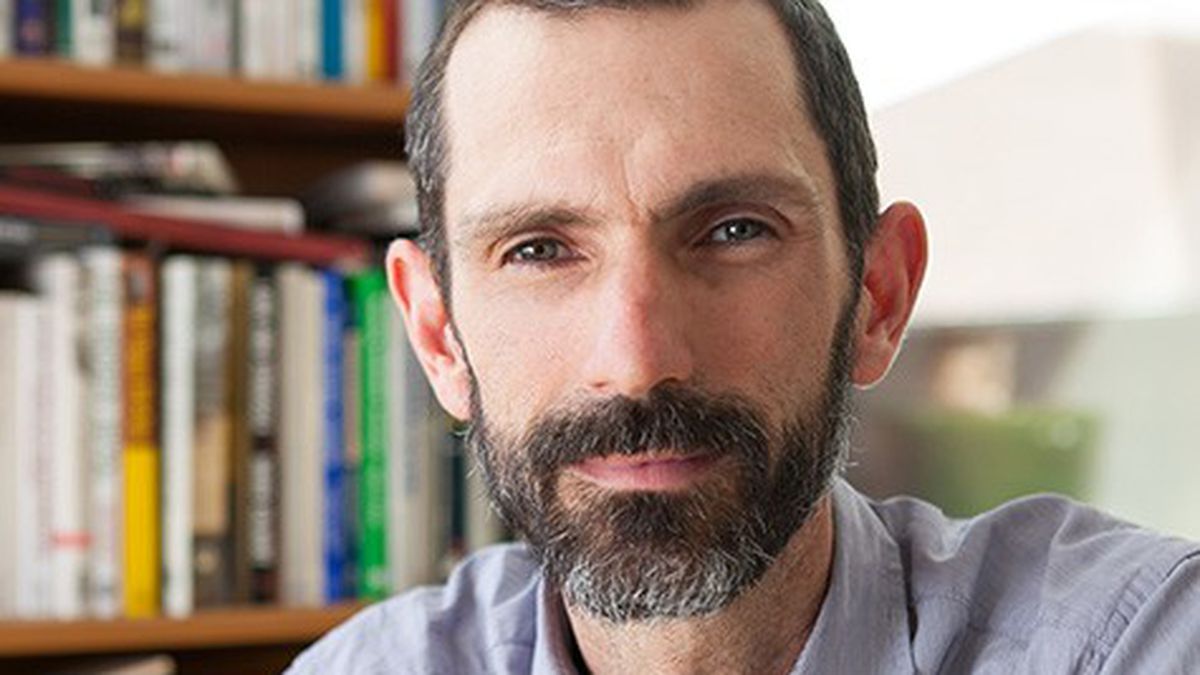 On April 20 at 4:20 p.m., a festive mob of students gathered for an annual marijuana celebration on UC Berkeley’s Memorial Glade. But students in Sean Burns’ “Social Movements, Urban History, and the Politics of Memory: San Francisco Bay Area, 1769-2015,” were still in class. That day, Ed Wolf had come to speak about his time doing critical HIV/AIDS relief work in San Francisco in the early Eighties. A documentary, entitled We Were Here, was made about his work, and he shared his experiences traveling the world to promote it. He told students that in violently homophobic cities, such as Saint Petersburg, Russia, he would often hear from new friends that the mere knowledge of the Bay Area’s existence gave them hope. In their minds, the Bay Area was the holy land of human rights ­— where change is possible.

Despite the Bay Area’s progressive reputation (and that of UC Berkeley in particular), many residents of the region possess no more than a superficial knowledge of the area’s social movement history. And Cal students are often too busy filling requirements to learn about the region that surrounds the campus bubble. Burns’ class aims to remedy that. It’s also one of a handful of American Cultures Engaged Scholarship (ACES) courses, which allow students to do service learning work that benefits a local organization. Burns’ students learn the history of social justice activism in the Bay Area post-1960s, as well as the ways in which history is authored rather than recorded. At the end of the course, every student completes a thorough history project on a topic of their choosing for which they do interviews and other original research, branching out into the surrounding community. They also hear first-hand reflections from important local voices like Wolf’s.

As a practical part of the course, the students study methods of recording history that they practice through contributing to FoundSF.org, a crowd-sourced digital archive of San Francisco history created by the participatory community history project Shaping San Francisco. Although Shaping San Francisco is obviously rooted across the bay, Burns is a firm believer that you can’t tell the history of any part of the Bay Area without filling out the rest of it, so his students are contributing crucial East Bay components that help complete the puzzle.

For many of Burns’ students, their research is coloring a picture of their personal pasts as well. Chance Grable, who grew up mostly in West Oakland, is using his project to find out more about the neighborhood he lived in as a child. He’s writing a history of Defremery Park, and the many groups that have utilized it as a site for organizing.

Sybil Lewis, a student in the class who was born in Angola, is doing her project on the history of Black Nationalism groups in Oakland. For her research, she spoke with folks from African People’s Socialist Party and Malcolm X Grassroots Movement, and attended community meetings in East Oakland. This class won’t go toward her Political Economy degree, but she doesn’t mind putting in the extra work because it feels more meaningful than a typical assignment. Other project topics include the history of feminist presses in the Bay Area, the historical role of the house concert for the local punk community, and the historical practices of the Ohlone tribe.

Burns and his class will be hosting a free public event sponsored by Shaping San Francisco and the UC Berkeley American Cultures Center on May 5 at the Subterranean Arthouse (2179 Bancroft Way, Berkeley) from 7 until 9 p.m. Along with Burns and students from the class, Shaping San Francisco director Chris Carlsson will speak, as well as Lincoln Cushing and Lisa Ruth Elliot ­— all authors and experts on Bay Area history. It’s an opportunity for community members to learn about how they can take part in writing history and contribute to FoundSF, too. For Burns, doing that work is more than just a history lesson. “I believe that studying social movement history can profoundly transform our own imagination for what is collectively possible in this world,” said Burns. “Our understandings of the past shape our visions of the future.”