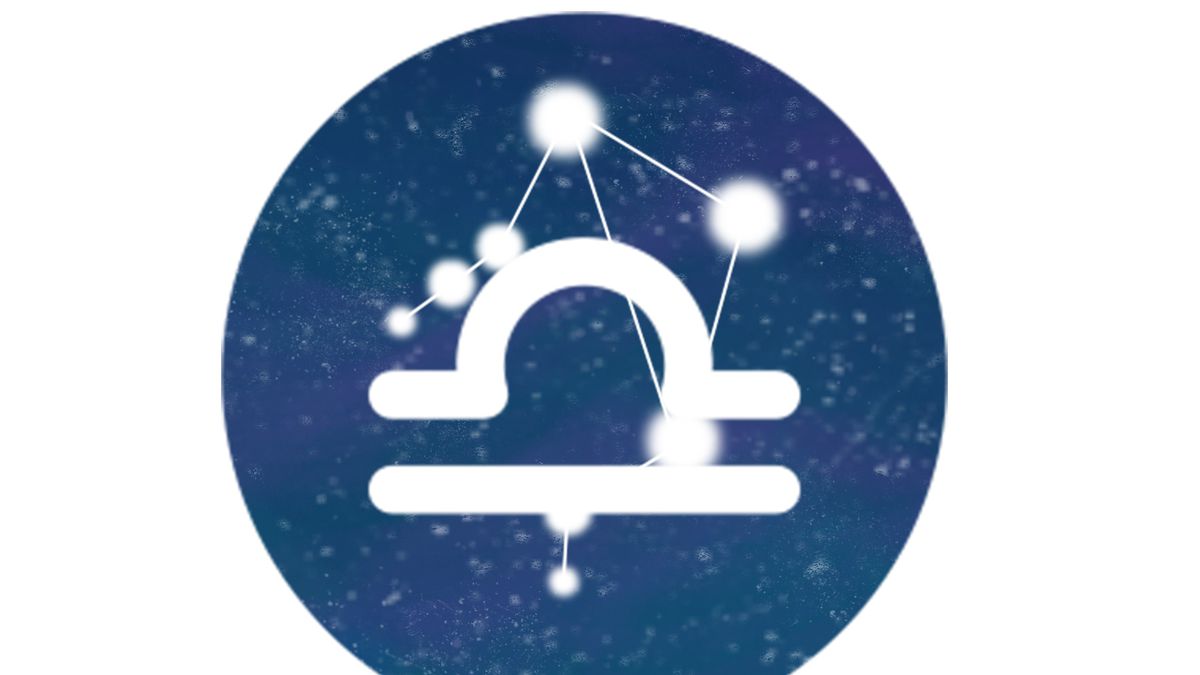 Horoscopes for the week of April 7—April 13.

Aries (March 21-April 19): French artist Henri Matisse (1869-1954) is regarded as one of the greats, in the same league as Picasso and Kandinsky. Even in his eighties, he was still creating marvels that one critic said seemed “to come from the springtime of the world.” As unique as his work was, he was happy to acknowledge the fact that he thrived on the influence of other artists. And yet he also treasured the primal power of his innocence. He trusted his childlike wonder. “You study, you learn, but you guard the original naiveté,” he said. “It has to be within you, as desire for drink is within the drunkard or love is within the lover.” These are good, sweet thoughts for you to keep in mind right now, Aries.

Taurus (April 20-May 20): Taurus-born Kurt Gödel (1906-1978) was among history’s greatest logicians. His mastery of rational thought enabled him to exert a major influence on scientific thinking in the 20th century. Yet he also had an irrational fear of being poisoned, which made him avoid food unless his wife cooked it. One of the morals of his story is that reason and delusion may get all mixed up in the same location. Sound analysis and crazy superstition can get so tangled they’re hard to unravel. The coming week will be an excellent time to meditate on how this phenomenon might be at work in you. You now have an extraordinary power to figure out which is which, and then take steps to banish the crazy, superstitious, fearful stuff.

Gemini (May 21-June 20): For a time, pioneer physicist Albert Einstein served as a professor at the Institute for Advanced Study in Princeton, NJ. On one occasion, a student complained to him, “The questions on this year’s exam are the same as last year’s.” Einstein agreed that they were, then added, “but this year all the answers are different.” I’m seeing a similar situation in your life, Gemini. For you, too, the questions on this year’s final exam are virtually identical to last year’s final exam — and yet every one of the answers has changed. Enjoy the riddle.

Cancer (June 21-July 22): Your personal oracle for the coming weeks is a fable from 2600 years ago. It was originally written by the Greek storyteller Aesop, and later translated by Joseph Jacobs. As the tale begins, a dog has discovered a hunk of raw meat lying on the ground. He’s clenching his treasure in his mouth as he scurries home to enjoy it in peace. On the way, he trots along a wooden plank that crosses a rapidly-flowing stream. Gazing down, he sees his reflection in the water below. What? He imagines it’s another dog with another slab of meat. He tries to snatch away this bonus treat, but in doing so, drops his own meat. It falls into the stream and is whisked away. The moral of the fable: “Beware lest you lose the substance by grasping at the shadow.”

Leo (July 23-Aug. 22): “I never get lost because I don’t know where I am going,” said the Japanese poet known as Ikkyu. I stop short of endorsing this perspective for full-time, long-term use, but I think it suits you fine for right now. According to my astrological projections, you can gather the exact lessons you need simply by wandering around playfully, driven by cheerful curiosity about the sparkly sights — and not too concerned with what they mean. P.S. Don’t worry if the map you’re consulting doesn’t seem to match the territory you’re exploring.

Virgo (Aug. 23-Sept. 22): “If literally every action a human can perform was an Olympic sport,” Reddit.com asked its users, “which events would you win medals in?” A man named Hajimotto said his champion-level skill was daydreaming. “I can zone out and fantasize for hours at a time,” he testified. “This is helpful when I am waiting in line.” You Virgos are not typically Olympic-class daydreamers, but I encourage you to increase your skills in the coming weeks. It’ll be a favorable time for your imagination to run wild and free. How exuberantly can you fantasize? Find out!

Libra (Sept. 23-Oct. 22): In his book Strange Medicine, Nathan Belofsky tells us about unusual healing practices of the past. In ancient Egypt, for example, the solution for a toothache was to have a dead mouse shoved down one’s throat. If someone had cataracts, the physician might dribble hot broken glass into their eyes. I think these strategies qualify as being antidotes that were worse than the conditions they were supposed to treat. I caution you against getting sucked into “cures” like those in the coming days. The near future will be a favorable time for you to seek healing, but you must be very discerning as you evaluate the healing agents.

Scorpio (Oct. 23-Nov. 21): In his poem “The Snowmass Cycle,” Stephen Dunn declares that everyone “should experience the double fire, of what he wants and shouldn’t have.” I foresee a rich opportunity coming up for you to do just that, Scorpio. And yes, I do regard it as rich, even marvelous, despite the fact that it may initially evoke some intense poignancy. Be glad for this crisp revelation about a strong longing whose fulfillment would be no damn good for you!

Sagittarius (Nov. 22-Dec. 21): “When I look at my life I realize that the mistakes I have made, the things I really regret, were not errors of judgment but failures of feeling.” Writer Jeanette Winterson said that, and I’m passing it on to you at the exact moment you need to hear it. Right now, you are brave enough and strong enough to deal with the possibility that maybe you’re not doing all you can to cultivate maximum emotional intelligence. You are primed to take action and make big changes if you discover that you’re not feeling as much as you can about the important things in your life.

Capricorn (Dec. 22-Jan. 19): Psychotherapist Jennifer Welwood says that sadness is often at the root of anger. Feelings of loss and disappointment and heartache are the more primary emotions, and rage is a reflexive response to them. But sadness often makes us feel vulnerable, while rage gives us at least the illusion of being strong, and so most of us prefer the latter. But Welwood suggests that tuning in to the sadness almost always leads to a more expansive understanding of your predicament; and it often provides the opportunity for a more profound self-transformation. I invite you to apply these meditations to your own life, Capricorn. The time is right.

Aquarius (Jan. 20-Feb. 18): “The causes of human actions are usually immeasurably more complex and varied than our subsequent explanations of them.” Fyodor Dostoyevsky said that in his novel The Idiot, and now I’m passing it on to you just in the nick of time. In the coming weeks, it’s especially important for you to not oversimplify your assessments of what motivates people — both those you respect and those you don’t fully trust. For your own sake, you can’t afford to naively assume either the best or the worst about anyone. If you hope to further your own agendas, your nuanced empathy must be turned up all the way.

Pisces (Feb. 19-March 20): “Believing love is work is certainly better than believing it’s effortless, ceaseless bliss,” says author Eric LeMay. That’s advice I hope you’ll keep close at hand in the coming weeks, Pisces. The time will be right for you to exert tremendous effort in behalf of everything you love dearly — to sweat and struggle and strain as you create higher, deeper versions of your most essential relationships. Please remember this, though: The hard labor you engage in should be fueled by your ingenuity and your creative imagination. Play and experiment and enjoy yourself as you sweat and struggle and strain!