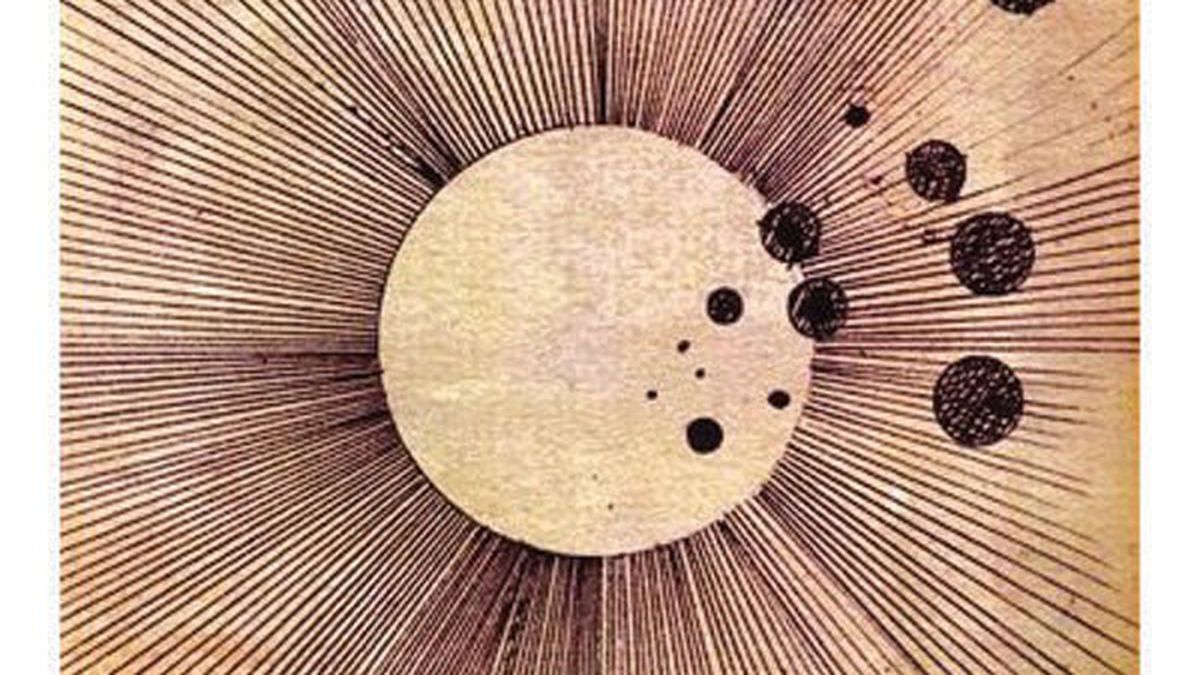 Experimental hip-hop producer Flying Lotus has returned with the ambitious Cosmogramma. His last outing, Los Angeles, was a mostly solo dive behind the mixing boards. His new “space opera” (as Warp Records calls it) is built on counterpoints with a stellar cast of supporters.

Cosmogramma erupts with “Clock Catcher,” which boomerangs between an eight-bit arcade massacre and the soothing lulls of Rebekah Raff‘s harp. From there, “Pickled!” keeps time with a two-step break while brooding chords whistle and rumble as they announce another collaborator: Steven “Thundercat” Bruno. Best known as the Suicidal Tendencies bassist, Thundercat packs serious jazz chops and repeatedly takes a crackling midrange approach to his solos. FlyLo also features cousin Ravi Coltrane (tenor sax) and Todd Simon (trumpet), but the key element is the string arrangements of jazz/hip-hop orchestrator Miguel Atwood-Ferguson. This dynamic is immediately put on display with “Zodiac Shit,” which shuffles between raw snares and looped hi-hat fills while strings simmer and a simple, pentatonic melody blooms.

Cosmogramma isn’t really an “opera,” but there are some vocal moments: Thom Yorke navigates the lazers of “… And the World Laughs With You;” and on “Table Tennis,” ping-pong balls fill in the breaks while Laura Darlington croons about the transfer of energy. This might sound like a lot — and it is. But meet FlyLo halfway, with an open mind and a little patience, and you’ll find yourself in the middle of new artistry in hip-hop. (Warp Records)

Changes Afoot at Outside Lands

Can Berkeley Fix Its Police Oversight?