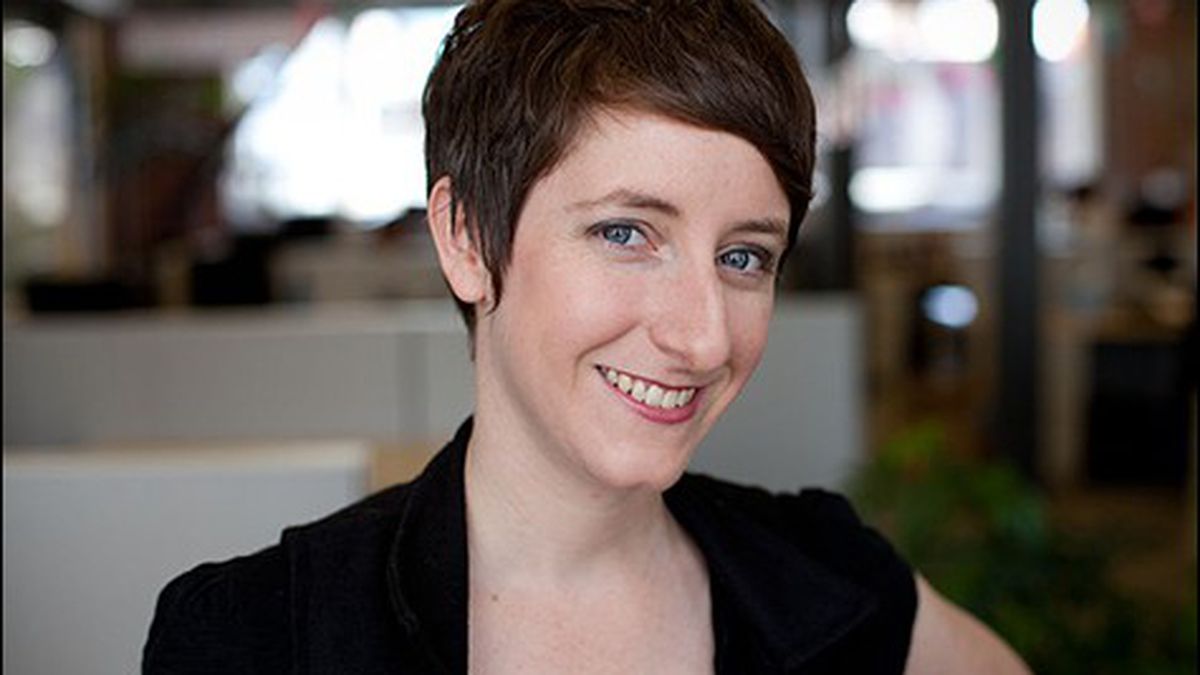 Sarah Stierch had been an editor of Wikipedia for five years when she read a shocking statistic in a 2011 New York Times article: Only 13 percent of Wikipedia’s contributors were women. “I never thought about it because I was part of the boys club,” said Stierch.

Concerned about the gender disparity, Stierch joined a listserv about the issue, which was started by Wikimedia Foundation Executive Director Sue Gardner. But it wasn’t until she clicked on a Wikipedia link to “hair stylists,” which redirected her to an article about “barbers,” that Stierch decided to take action. “Any woman knows that’s not the same thing,” she said.

Soon, Stierch began talking to other women about how to engage more female contributors. In January 2012, Richard Knipel, president of Wikimedia New York City, approached her to discuss creating an event around Women’s History Month, and they came up with the idea of hosting edit-a-thons to improve the site’s coverage of women. The project, called WikiWomen’s History Month, took place throughout the month of March in locations throughout the world, including at the Smithsonian Institution Archives (the event focused on improving content on Wikipedia related to women in science). The month-long endeavor led to the creation of 119 new articles focused on women; this year’s event yielded 331.

On Saturday, April 5, Stierch, who is the Susan B. Miller fellow at the Berkeley Center for New Media, will host a WikiWomen’s Edit-a-thon at UC Berkeley’s Moffitt Undergraduate Library. Stierch will first discuss the rules of editing Wikipedia pages before participants dive into expanding current articles or writing new ones. Women are especially encouraged to attend, but the event is open to anyone with an interest in improving the coverage of women’s history on the site. Stierch also emphasized that the scope of the edit-a-thon is not limited to topics about stereotypically female-oriented topics like beauty and fashion.

Stierch said some women don’t regularly contribute to the site because they feel discouraged when their edits are deleted. “Women are less prone to keep on pushing the button,” she said. She believes the edit-a-thons are a way to change that predisposition because they create a community of positive reinforcement where women “feel safe and comfortable contributing to this intimidating, overwhelming website.”

While Stierch believes having more female editors is crucial to the site’s mission “to provide the sum of all human knowledge for free for everyone in the world,” she noted that it’s just not just women who are underrepresented. A 2011 Wikimedia Foundation editor survey showed that the typical Wikipedia editor is a tech-savvy, college-educated, thirty-year-old male from the United States or Europe. “We need more diversity in general,” she said.