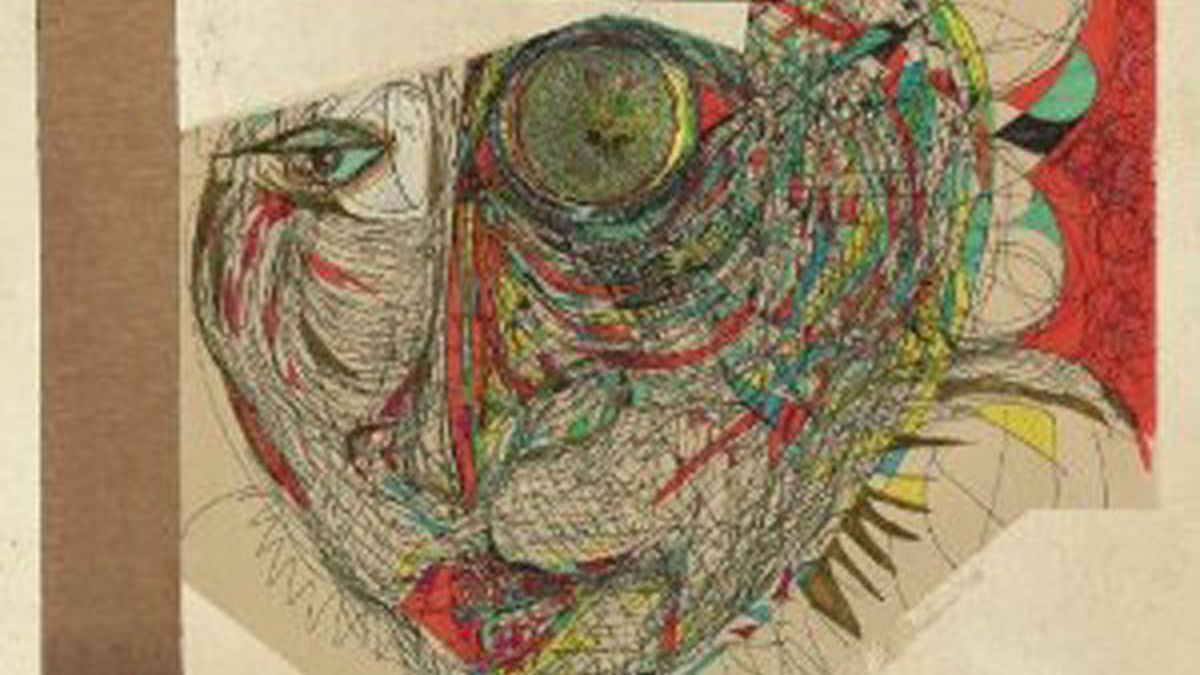 The Idler Wheel is Wiser Than the Driver of the Screw, and Whipping Cords Will Serve You More Than Ropes Will Ever Do

The Idler Wheel Is Wiser Than the Driver of the Screw, and Whipping Cords Will Serve You More Than Ropes Will Ever Do is the second overblown album title for Fiona Apple, who’s back after seven years of silence. And she’s going to bum you out.

Take the intro to “Valentine”: You didn’t see my Valentine? I sent it via pantomime. While you were watching someone else, I stared at you and cut myself. That’s all I’ll do ‘cuz I’m not free — a fugitive too dull to flee … and later: I’ve made my peace, I’m dead, I’m done ….

The songs are sad, but unlike the album title, perfectly wrought. Apple says she only writes new tunes when she needs the release, and that’s comforting because The Idler Wheel captures the sound of a person ripping out all of her hair over jazz voicings, and it’s unlikely she has strong enough roots to produce something like this more often.

For all its pathos, the album is exciting. That owes to Apple’s tight-lipped, teeth-gritted, at times bizarre inflection; her clear, front-and-center lyrics; her shouted, multi-tracked choruses; and the experimental jazz rhythm section that shines despite its leanness — stand-up bass, brushes, found-sound clips of footsteps and machine loops, and, best of all, the timpani. Each track is its own exertion, a battle that anyone would be well-advised to fight over and over. (Epic)