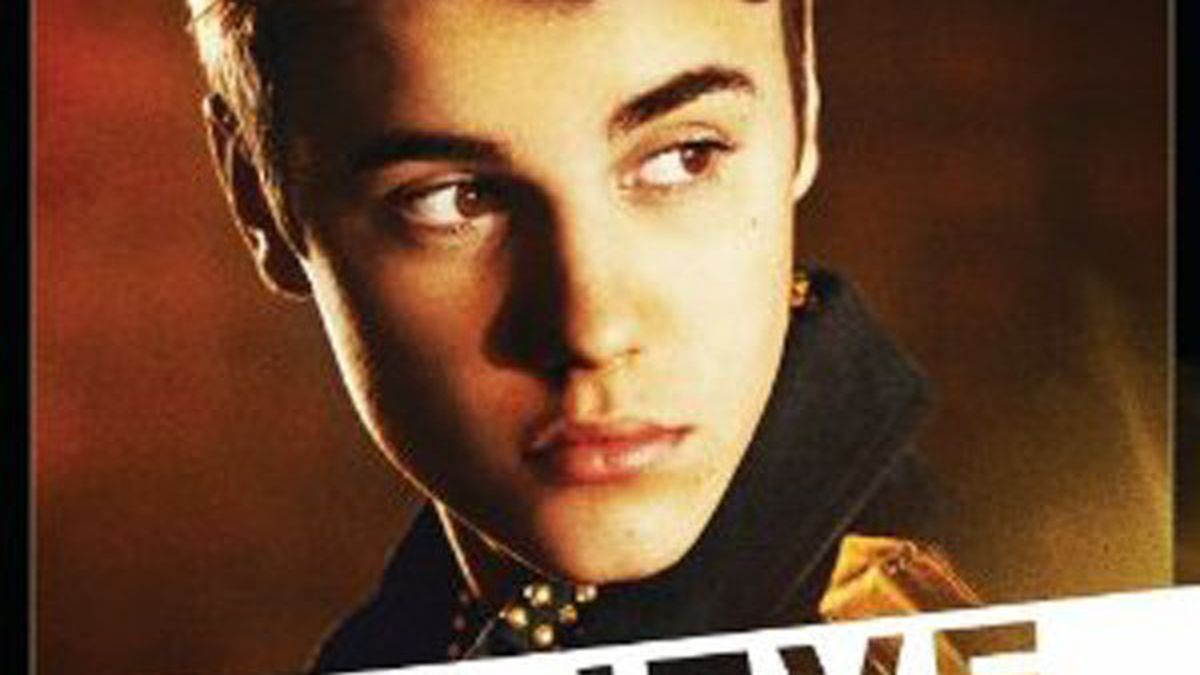 Justin Drew Bieber swept his flawless hair out of his winsome eyes, stared off into the distance blithely, and marveled at his good fortune. I am the king of the world!, he thought (without a trace of irony, as he is far too young to have seen Titanic). But it wasn’t long before a dark thought began edging its way into his perfectly sculpted cranium, giving that tiny robot heart of his a little flutter: How will I continue on my quest for world domination?, he asked himself, only the faintest hint of a furrowed brow crinkling across his otherwise-immaculate forehead. Aha! I shall make an album with an abstractly inspirational title, lard it with foolproof radio hits, and strategically amp up the anticipation starting months early, with the help of my vast army of minions. It’s genius! With a snap of a finger, it was done.

There’s pretty much no point in even trying to parse the ups and downs — both of which are many, though, to be honest, more of the former than the latter — of Believe, is there? If you like Justin Bieber, you will like this album. Hell, if you like Justin Bieber, you’ve probably already listened to this album at least a dozen of times since it came out on June 19. If you don’t, this probably won’t change your mind, though maybe it should: If Believe is, admittedly, a little predictable and occasionally mawkish to the point of self-parody, it’s also sometimes startlingly well-crafted, with a bevy of brand-name guest stars, an undeniably ambitious spirit, and a more pronounced R&B sound than we’ve heard before from the Biebs. It’s pop music at both its nadir and its apex, and to some ears, it is, indeed, genius. (Island Def Jam)