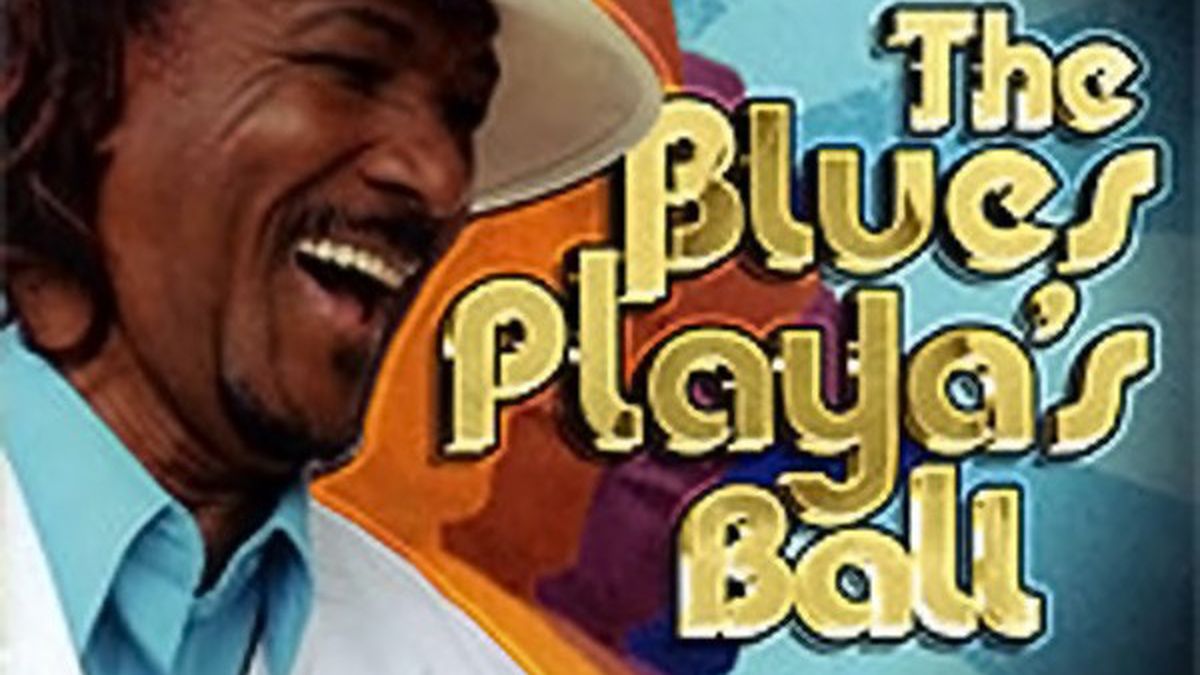 Get that money! Gimme that money! Fillmore Slim demands over a James Brown-like groove on “Hooker’s Game,” one of twenty tracks on his new double-disc release. He set the hustle aside years ago but continues to revel in his “Pope of Pimps” title, the respect he gets from rappers like Snoop Dogg, Ice-T, and Too $hort, and the trophies he collects as a guest of honor at players’ balls around the country.

Fillmore, now 76, has focused on music since being released from prison 25 years ago. He reminisces about his former career on The Blues Playa’s Ball to a greater extent than he had on any of his previous albums, but the discs also contain plenty of first-rate blues on other subjects. Although he’s a capable guitarist himself, he leaves all the picking to Joe Louis Walker and Frank Goldwasser. Harmonica blower Rick Estrin takes the vocal lead on one number, Walker on another; Fillmore handles the rest.

His tenor voice may be rather nasal and his drawled enunciation at times a bit difficult to decipher, but he delivers his original odes with conviction.

His portraits of inner-city poverty and crime are brutally frank, yet he also has a tender side and dedicates a heartfelt reading of “I’d Rather Go Blind” to one-time girlfriend Etta James. (Mountain Top)

Your Daily Lick: Jimbo Trout and the Fishpeople