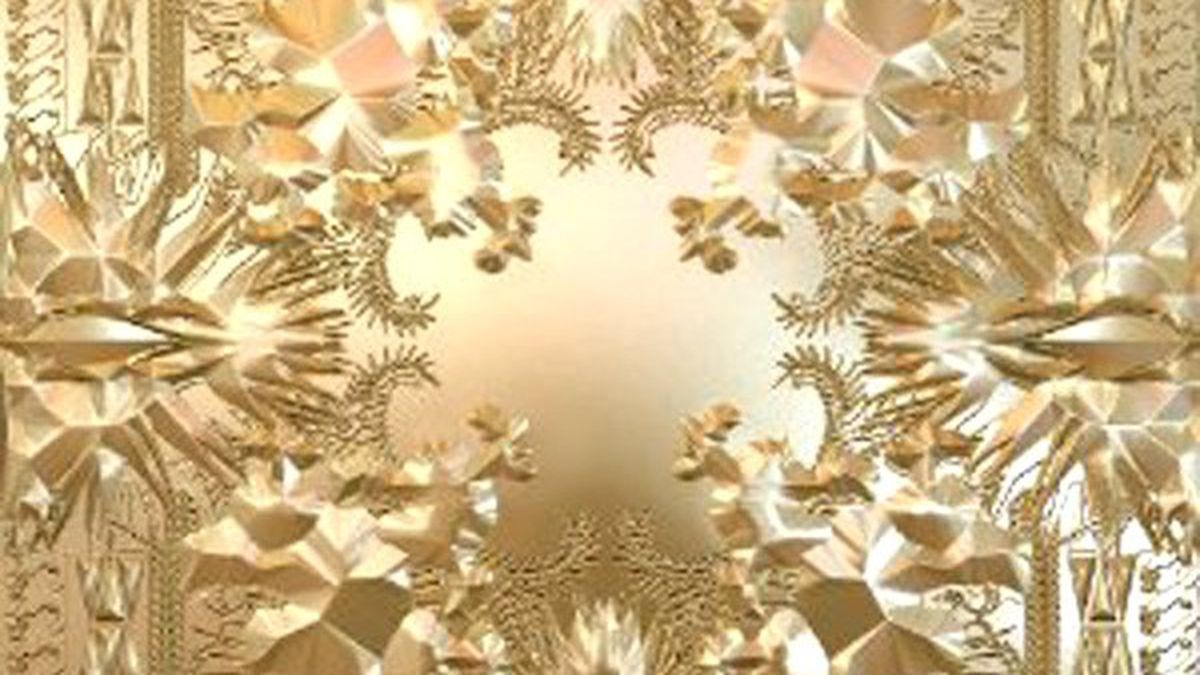 On their massively hyped megacollabo, Watch the Throne, Jay-Z and Kanye West show us entirely different sides of themselves. They’ve abandoned the wanton braggadocio, over-the-top egoism, and diamond-encrusted everythings, and embraced ascesticism and self-restraint. Yeezy sings the joys of monogamy, modesty, and sobriety, while Hova rails against the subjugation of women and pens a Marxist critique of conspicuous consumption.

Uh, psych. This is Kanye and Jay exactly as we know and love them: smug, status-obsessed, and vaguely schizoid, glaringly un-self aware enough to a) spit lines like I’m planking on a million, and b) to do so right before name-checking Bed-Stuy, one of the most notoriously depressed neighborhoods in Brooklyn. So it’s a celebration of excess, to be sure, but excess runs two ways: Sonically, Watch the Throne is nothing if not dripping with ideas, in the best way possible. It’s a true masterwork of production, drawing on a staggeringly broad set of samples, collaborators, and influences, yet still managing to sound cohesive.

That’s the thing about these two: They’re happy to tell you all about their Basquiats and Benzes, but the one thing they don’t need to remind anyone of is the fact that they each have more musical ingenuity in one bejeweled finger than the rest of mainstream hip-hop combined. Throw ya diamonds up. (Def Jam)

Summer in a Box

Shall We Shop at Safeway or Safeway?