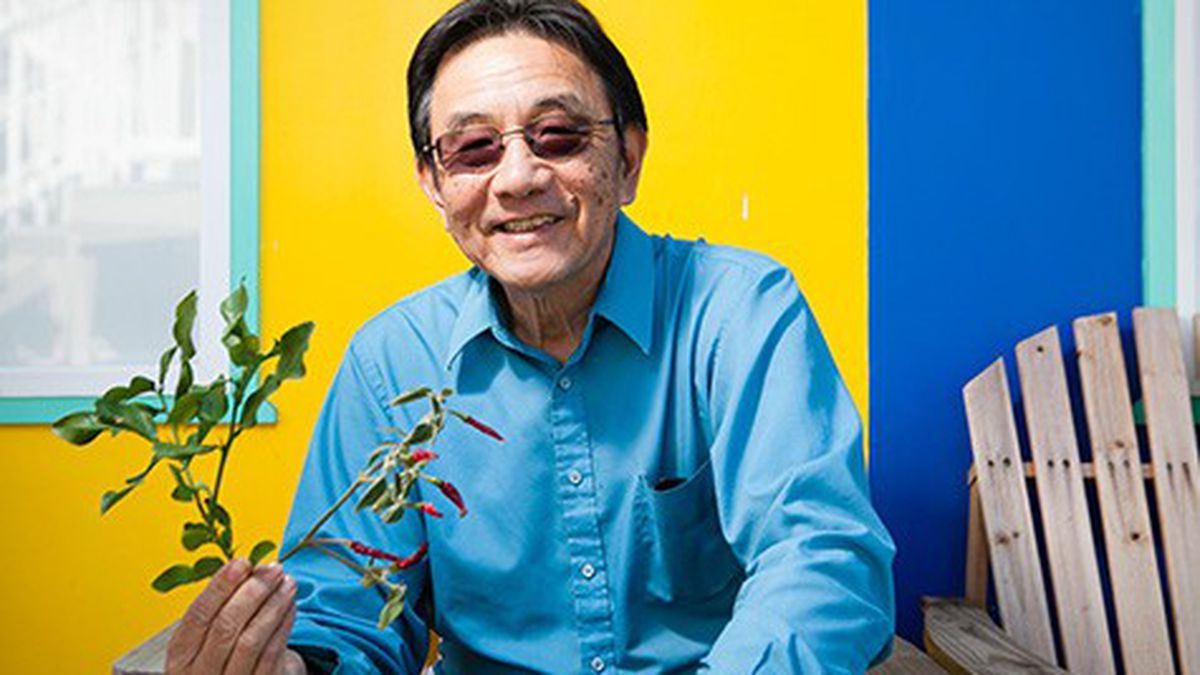 From courtyard gardens to family farms, three East Bay restaurants prove there is more than one way to succeed at sustainably minded cuisine.

The roots of the farm-to-table movement run wide and deep in the East Bay. Berkeley’s Chez Panisse and its co-founder and executive chef Alice Waters are icons of the movement, which promotes the use of local, organic ingredients and sustainable farming practices. Today, we see farm-to-table’s influence in everything from third wave coffee shops to school garden programs. But restaurants with innovative business models are still at the core of the trend, each applying environmental practices that work best for their menus. Here are snapshots of three East Bay eateries keeping the principles of local, sustainable cuisine close to heart — and hearth.

At Camino, the menu changes daily, but the culinary philosophy stays the same: Quality ingredients reign supreme. Chef Russell Moore, who co-owns the Grand Lake restaurant with his wife Allison Hopelain, opened Camino in 2008 following a twenty-plus-year career at Chez Panisse. When asked to describe Camino’s approach to cuisine, Moore kept it simple: “We’re kind of an idealistic restaurant.”

That idealism — which seeks to honor each ingredient as fully as possible — is grounded in a set of strict rules. All of Camino’s produce and dry goods are organic, while all meat (except for beef) is purchased as whole animals from local farms. Moore doesn’t buy non-locally or from distributors at all, even when that means sacrificing ingredients that he might otherwise want to use.

Moore also uses a variety of vegetables and herbs grown by one of the restaurant’s neighbors who approached him about supplying Camino with produce from her home garden a few years ago. Moore, who was Chez Panisse’s produce buyer for twelve years, was initially skeptical of the offer. “[The neighbor] asked me to send her a list, and I sent her a list of many, many things,” Moore explained. “A few months later, she brought them all in.”

Now, Moore says he will sometimes receive vegetables and herbs from her up to one or two times a week, though he doesn’t usually ask for specific ingredients anymore. “I might just say, bring what you have,” he said. “Our menu’s different everyday, so it’s easy for us to roll with what we get.” He might receive anything from yácon, a type of South American tuber, to herbs like lovage, Vietnamese cilantro, or anise hyssop. In addition to trading with his neighbor, Moore also receives extra produce from a friend who runs a school garden program in Atherton. Sometimes, he brings in fig leaves and fruit from his home garden in Richmond, too.

Moore doesn’t limit this homegrown mentality to produce. Camino also has an exchange with local beekeepers, who use Camino’s rooftop to house their beehives. In return, the restaurant receives some of their honey once or twice a year.

Grocery Cafe might be an unassuming name for a Burmese restaurant, but this East Oakland eatery’s cuisine is anything but bland. Its dishes are seasoned with herbs and spices grown in the restaurant’s courtyard garden, where owner William Lue tends to a variety of flavorful ingredients, including the world’s hottest chili peppers.

“Whenever someone discovers the new, hottest chili — I jump [on] it,” Lue explained. “I find the seeds and I grow [them] myself.” Right now, Lue is growing both Carolina Reaper and Trinidad Moruga Scorpion chilies, which are currently ranked the first- and second-hottest peppers in the world.

According to Lue, who has been a prominent figure in the Bay Area’s Burmese food scene since the Seventies, the weather in Oakland is perfect for growing the plants and herbs he uses. In addition to chilies, he grows a variety of standard herbs on site, including mint, basil, and chives. He also grows less familiar plants, such as Moringa and Kaffir lime trees. Kaffir lime leaves are used as a garnish for many Burmese dishes, and Lue uses the shredded leaves to add brightness and texture to nan gyi thoke, a type of cold noodle salad.

When the courtyard garden doesn’t produce what he needs, Lue turns to another local source, the Old Oakland Farmers’ Market (Fridays, 9th St. between Broadway and Clay St.), to stock up on fresh produce. He is also currently developing a partnership with Fresno farmers that he hopes will make certain ingredients, like Moringa seeds and Roselle leaves (a type of hibiscus), more accessible in the United States.

According to Lue, Burmese cuisine’s rich flavors remain unfamiliar to a majority of American diners. He hopes to change that. “Lots of [herbs and spices] need to be introduced to Western palates,” he explained. “It feels good to be able to introduce them and be able to use them in my cooking and my restaurant.”

Tigerlily quietly opened in North Berkeley in January 2015. The restaurant is the second collaboration between Farm League Design & Management Group and East Bay restaurateur Deepak Aggarwal, who opened East Bay Spice Company together in downtown Berkeley in 2013. According to Joel DiGiorgio, co-owner of Farm League Design & Management Group, the unobtrusive opening was part of their plan.

Like East Bay Spice Company, DiGiorgio wanted Tigerlily, which combines Indian spices and cooking techniques with an emphasis on seasonal, local ingredients, to open with a flexible focus, then evolve according to the local community’s taste. Now, just a few months after Tigerlily’s first anniversary, the restaurants is looking to expand its bar menu.

According to DiGiorgio, beverage service is an often-overlooked site of sustainability in the restaurant industry. “Focusing on local beer … sounds too easy to be revolutionary, but it really is,” he said. This is because there are high environmental costs required to import foreign beer kegs, which have to be shipped on boats and then transported to California on trucks or trains. Once empty, the California restaurants then have to ship empty kegs back to their foreign breweries. “It’s extremely stressful on the environment,” said DiGiorgio.

Tigerlily’s bar menu boasts a host of beers from local breweries like Berkeley’s Fieldworks and Trumer Pils, as well as local spirits from Alameda-based St. George Spirits and Spirit Works in Sebastopol. In addition, the cocktail menu uses a variety of herbs, including mint, lemon verbena, rosemary, and lemon thyme, from DiGiorgio’s own extensive home garden. “[Tigerlily uses] a lot of garnishes, we do a lot of our own house infusions — we’re infusing our own cordials, our own syrups … and that requires botanicals and spices,” DiGiorgio said.

But Tigerlily’s emphasis on sustainability and local cuisine isn’t limited to its bar menu. Whenever possible, the restaurant uses local produce, and even sources some of it from DiGiorgio’s family’s organic farm in Sonoma County. This year and next, DiGiorgio says that Tigerlily will be using tomatoes from the family farm for its most popular dish, fried chicken tikka masala, and in cocktails such as the restaurant’s tandoori-baked pineapple Bloody Mary.

“We’re not nearly as sustainable as we truly want to be,” DiGiorgio said. “I don’t know if we ever will be.” Although Tigerlily hasn’t mastered the most optimally sustainable business model, it’s clear that DiGiorgio — and other East Bay restaurateurs — can take small steps to get there by making the most of local resources.