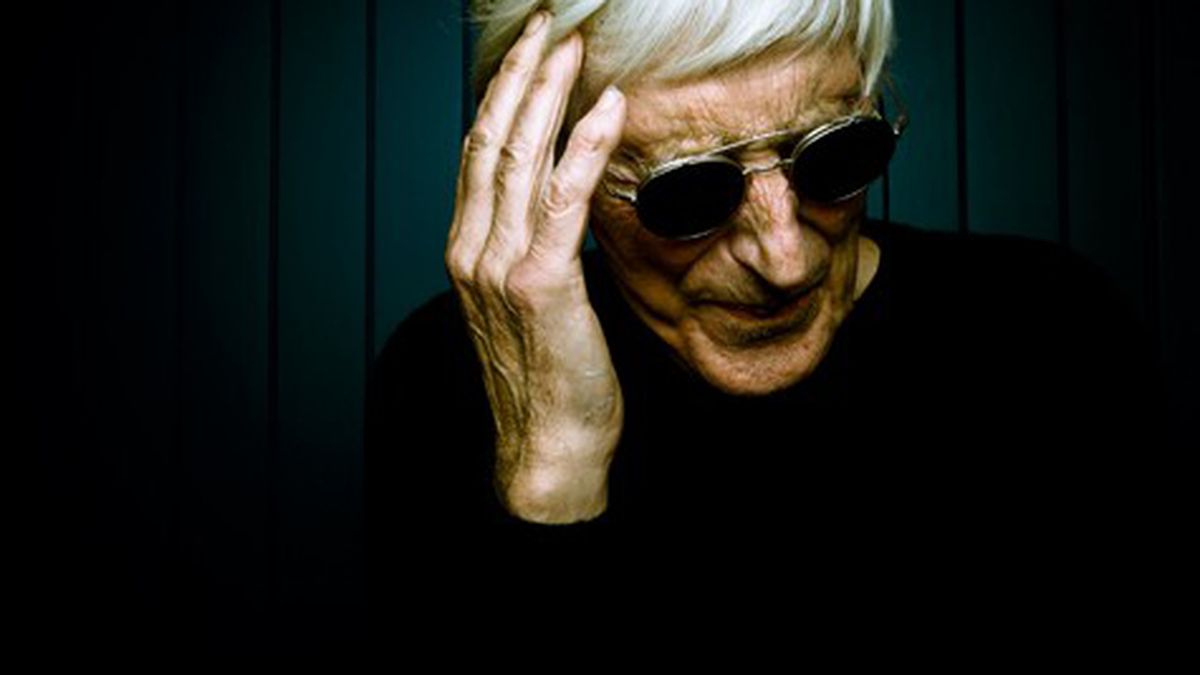 The kid from Strasbourg.

Graphic artist/illustrator Tomi Ungerer has spent his career thematically exploring the no-man’s-land between good and evil. Fittingly, he himself comes from a historically contentious region: Strasbourg, capital of the province of Alsace-Lorraine in France, across the Rhine River from Germany. For centuries, Alsatians have gotten caught up in the almost continuous warfare between those two countries.

Ungerer, subject of the documentary Far Out Isn’t Far Enough: The Tomi Ungerer Story, spoke French at home with his family, but after Hitler’s armies marched in he was forced to use German at school — one of many reasons the young Tomi, who took inspiration from his hometown’s artistic heritage, rebelled against the repression and hatred the Nazis represented. Later, when he moved to New York at age 25 and found success in advertising and the writing and illustrating of children’s books, the outspoken Ungerer’s restless spirit got him into trouble, as he explains on-camera for filmmaker Brad Bernstein.

The artist thrived in the wide-open cultural ferment of New York in the 1960s. Questioning authority came naturally to him. His children’s books, in particular, always seemed to contain what he called “elements of fear” (“I’m always being arrested in my dreams”), bolstered by a threatening/whimsical menagerie of animals not usually seen in kid lit: snakes, bats, octopuses, kangaroos, etc. His pronouncements were equally controversial: “Children should be traumatized if you want to give them an identity.” But all the while he was creating storybooks he was pursuing a parallel career in erotic art, and when — in those pre-internet days — the sexual material finally got noticed, Ungerer was immediately blackballed from the children’s-lit field. Worse, his much-admired books were removed from libraries all over the country.

He bounced back. Anyone who read the Village Voice or saw political poster art in the Vietnam War era knew Ungerer’s striking protest images, an outgrowth of his love-hate relationship with the USA. What he loved were Saul Steinberg’s illos in The New Yorker; what he hated was racial segregation, war, and the aggressiveness of American business. Among his onscreen admirers: fellow artists Maurice Sendak and Jules Feiffer. Ungerer credits the German side of his personality for the “fist-style” intensity of his anti-war drawings.

In retreat from the New York controversies, Ungerer moved to Nova Scotia, western Ireland, his old home Strasbourg, and finally back to NYC again, all the while retaining the quizzical boyishness and disruptiveness that riled his Nazi schoolteacher back in WWII. Today, at age 81, the artist is as opinionated as ever. Opinionated, but now vindicated — in 1998 Ungerer won the Hans Christian Andersen Medal (“the Nobel Prize of children’s literature”) for his body of work. Far Out Isn’t Far Enough is a welcome introduction to a remarkable man.

Your Daily Lick: The Melatones