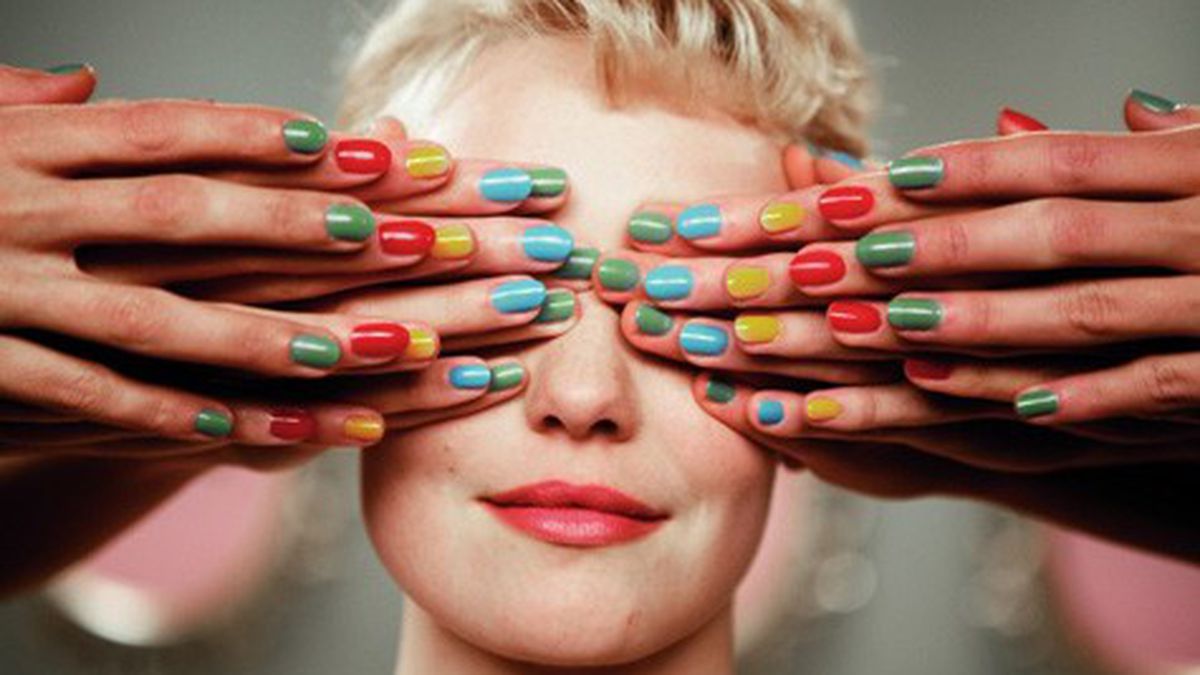 Populaire is a 111-minute light drama about a secretary from a provincial French town entering the world speed-typing championship in 1959. It would have been nice if there were something else to add to that, another plot wrinkle, such as that while Rose Pamphyle (played by Déborah François) was learning to speed-type, she led a secret life as a Cold War spy. Or perhaps that she was in the habit of tearing up men’s hearts like stationery. Or, that she enjoyed collecting colorful stickers. Anything. Anything at all.

But no, learning to bang out texts like a robot is pretty much Rose’s sole occupation in this odd movie by director Régis Roinsard. When storekeeper’s daughter Rose, a pretty but generally subdued blond with a surprisingly hot temper, comes to work for insurance man Louis Échard (Romain Duris), we naturally expect them to fall in love, or at least to have sex on a desktop. Nothing doing. Louis, who in those pre-women’s-lib days addresses his Girl Friday as mon chou, seems to have almost nothing on his mind other than encouraging his employee to enter, and win, a succession of typing contests culminating in a grand showdown in New York City. Rose accepts the challenge and trains hard.

Time passes. We keep expecting one of them to throw the typewriter out the window as a prelude to something furious and exciting. But the only furiousness we get is when Rose locks onto her manual machine and pecks the daylights out of it. To keep ourselves awake, we begin to notice minute details: The French keyboard reads AZERTYUIOP instead of the familiar QWERTYUIOP. The orchestral score by Robin Coudert and Emmanuel D’Orlando is rich and expressive. Those rhinestone horn-rimmed specs worn by adversary Susan Hunter (Sara Haskell) are remarkable. Things like that.

In the end, we come to the conclusion that Populaire (the title comes from a brand of typewriter Rose endorses) is very possibly unique. In spite of the off-beat humor of Rose and Louis’ relationship and its resemblance to the deadpan comedies of Jean Dujardin and Michel Hazanavicius — as well as the fact that Bérénice Bejo from The Artist costars as Louis’ former lover — there is really no film to compare it to.