.Facebook and Some of Its Apps Go Down Simultaneously 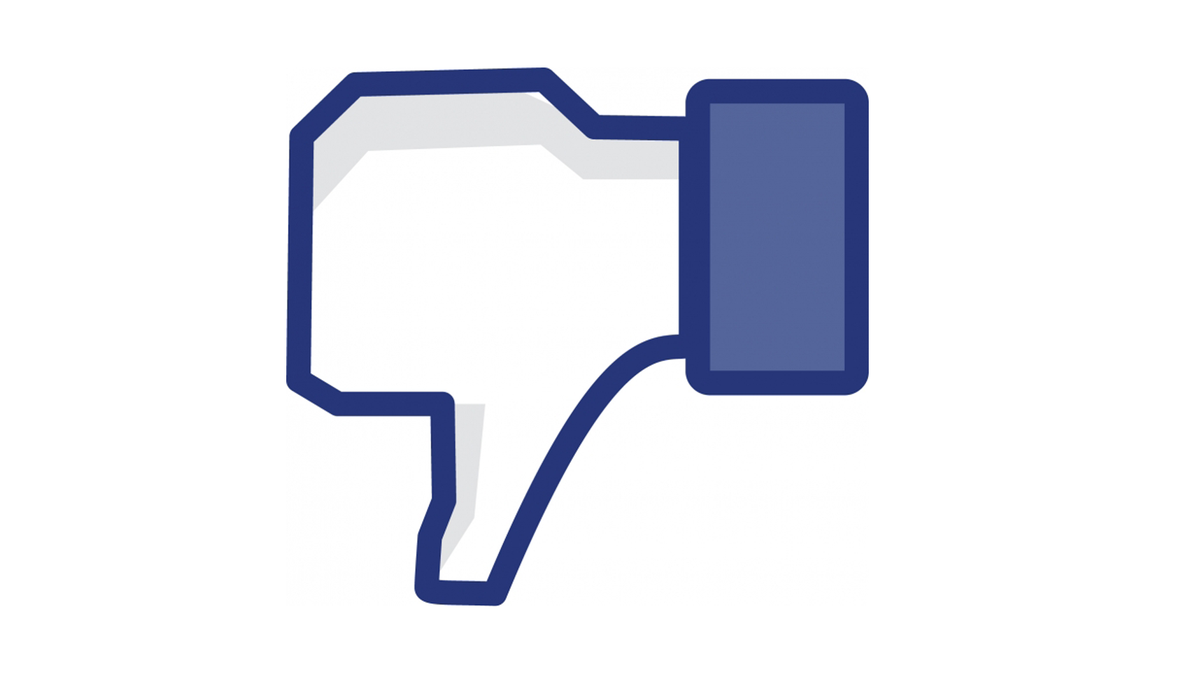 Facebook and some of its apps, including Instagram and WhatsApp, appeared to go down at the same time Monday for many users, who turned to Twitter and other social media platforms to lament the outage.

The social network and its apps began displaying error messages before noon Eastern time, users reported. All of the company’s family of apps — Facebook, Instagram, WhatsApp and Facebook Messenger — showed outage reports, according to the site downdetector.com, which monitors web traffic and site activity.

Outages are not uncommon for apps, but to have so many interconnected apps at the world’s largest social media company go down at the same time is rare. The company has been trying to integrate the underlying technical infrastructure of Facebook, WhatsApp and Instagram for several years.

Two Facebook security team members, who spoke on condition of anonymity because they were not authorized to speak publicly, said it was unlikely that a cyberattack caused the issues. That is because the technology behind the apps was still different enough that one hack was not likely to affect all of them at once.

In a series of tweets, John Graham-Cumming, chief technology officer of Cloudflare, a web infrastructure company, said the problem was likely with Facebook’s servers, which were not letting people connect to its sites like Instagram and WhatsApp.

Computers convert websites such as facebook.com to numeric internal protocol addresses, through a system that is likened to a phone’s address book, Graham-Cumming said. Facebook’s issue was the equivalent of removing people’s phone numbers from under their names in their address book, making it impossible to call them, he said. Cloudflare provides some of the systems that support Facebook’s internet infrastructure.

Andy Stone, a Facebook spokesperson, posted on Twitter: “We’re aware that some people are having trouble accessing our apps and products. We’re working to get things back to normal as quickly as possible, and we apologize for any inconvenience.”

On Twitter, the hashtag #facebookdown quickly started trending. Some users said they were miffed by the abrupt outage, while others poked fun at it.

Facebook’s internal communications platform, Workplace, was also taken out, leaving most employees unable to do their jobs. Two Facebook workers called it the equivalent of a “snow day.”

Facebook has already been dealing with plenty of scrutiny. The company has been under fire from a whistleblower, Frances Haugen, a former Facebook product manager who amassed thousands of pages of internal research and has since distributed them to the news media, lawmakers and regulators. The documents revealed that Facebook knew of many harms that its services were causing.

Haugen, who revealed her identity Sunday online and on “60 Minutes,” is scheduled to testify Tuesday in Congress about Facebook’s impact on young users.

This article originally appeared in The New York Times.

Next ArticleBaby Steps: Shotgun Players slowly open up with latest play ‘The Claim’