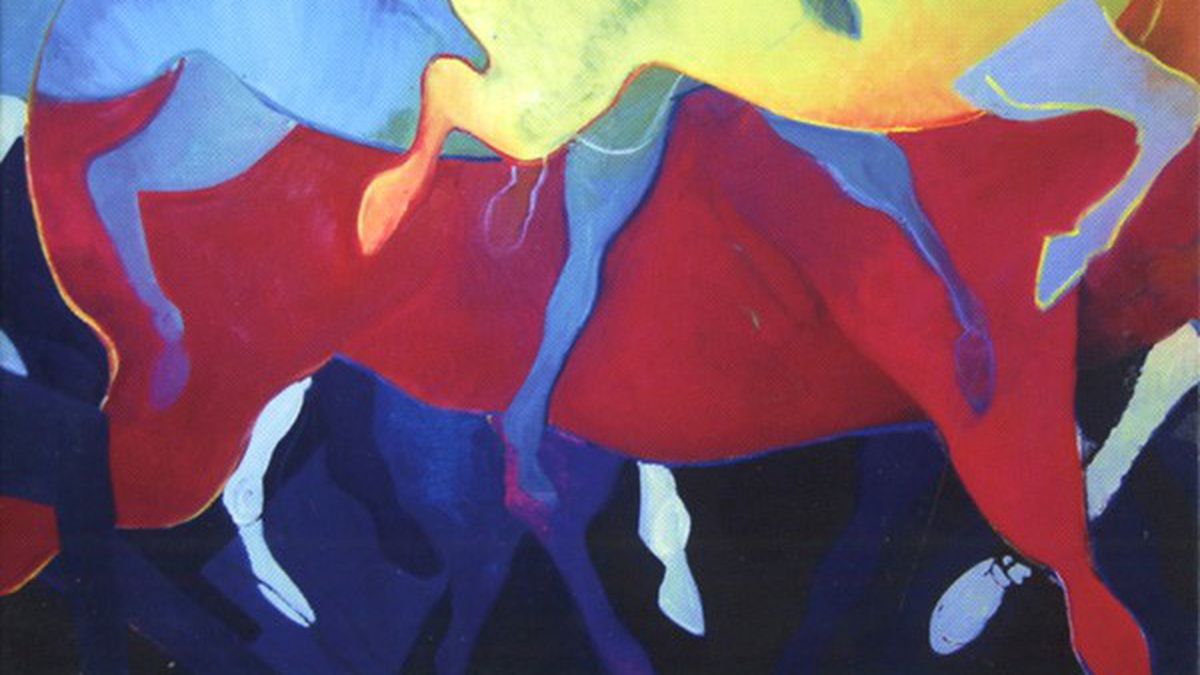 There’s no question that LB Muzac can sing about seduction — one need look no further than his song “Get to Know You.” That said, there’s a homiletic quality to his music, which, along with the chord changes and richly textured harmonies, confirms the singer’s gospel upbringing. He’s a fabulous songwriter, and his warm tenor pipes bring depth to what would otherwise be conventional love ballads. (Bailey’s Entertainment Group)

Although the bulk of its material centers on girls — and it’s not particularly inspired — Oakland rap trio Kurse Krew shows promise. Most of the emcees’ talent lies in their delivery. They rap at fast tempos, do triplet figures, use odd bar flows, and manhandle the beat, rather than merely “ride” it. Songs like “Call Me” and “Go Girl,” insipid as they may be, are also immediately catchy, thanks to S.K.A.L.A.’s sample-driven production. (A. Roc Records)

One of the early tracks in Excentrik’s album offers a provocative reprisal of the Grandmaster Flash lyric Don’t push me ’cause I’m close to the edge. Called “Don’t Push Us,” the song is a rallying cry for Palestinians. His album definitely has political overtones, but it’s a departure from his former work as a rap artist and agitator. This effort has the emcee singing, producing, handling drum parts, and playing instruments. It’s terrific. (self-released)

Guitarist Roger Kim makes simple, harmonically lean compositions, many of which hover on one or two chord changes. The format leaves a lot of room for his alto saxophonist, Forrest Riege, to improvise, although it also leaves something to be desired. After all, you can’t tell that much about a guitarist’s imagination when he’s just strumming one chord to death — as he does on the title track. That said, he’s obviously studied. (self-released)