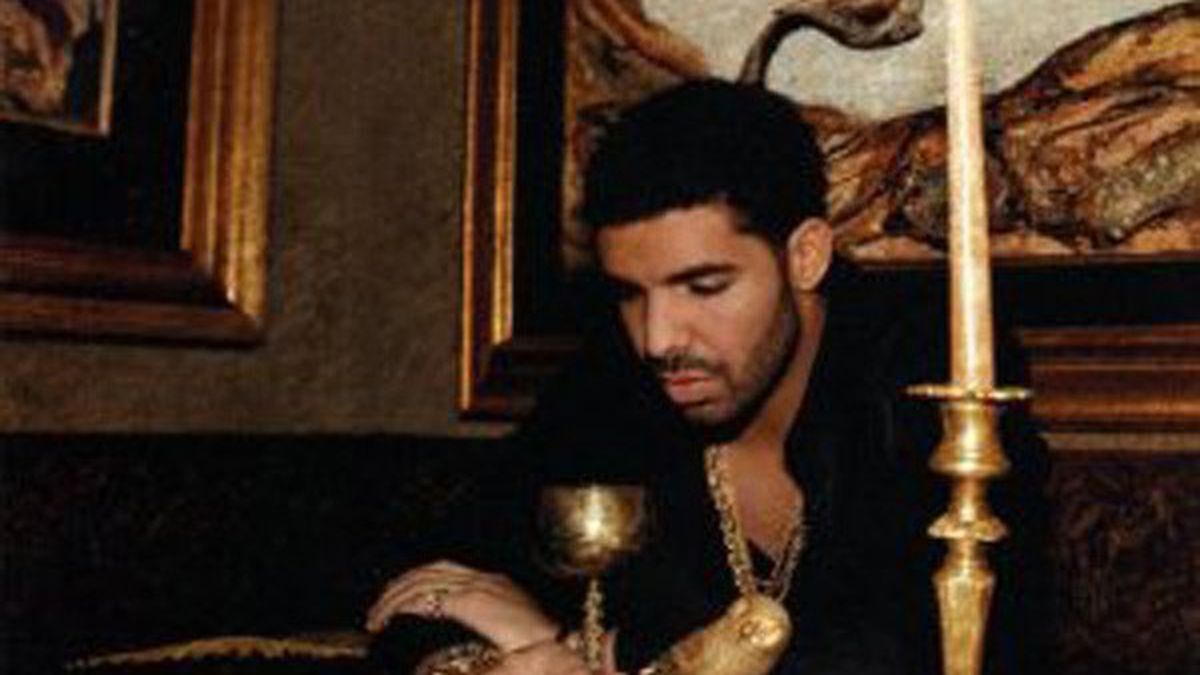 Drake raps in a pinched, syrupy drawl, but his music strongly resembles the electronica infiltrating out of Ontario, his home province. Many tracks on Take Care are accented by hiccupping staccato beats and chiming Italo-disco synths that recall Crystal Castles or Azari & III. Producer Noah “40” Shebib frames his beat on “Doing It Wrong” with chilly open spaces that suggest a creeping Oneohtrix Point Never influence. Even “Under Ground Kings,” the title of which winks at Houston hip-hop, sounds much more like rock outfit Javelin. Drake makes hip-hop on electronica’s terms.

Most daringly, the title track reworks Jamie xx and Gil Scott-Heron’s “I’ll Take Care of U” with Rihanna in place of Scott-Heron. And the risk proves worth it; Drake is the only rapper this side of Kanye West with enough gall to pull off an album this patently bizarre. Few of the songs here are compatible with the properties of hip-hop as we’ve traditionally defined them. The rhythms skitter off course, the melodies meander, and the hooks are drifty rather than immediate. Although terrific on its own merits, the relatively straightforward single “Headlines” feels out of place in this context. “The Ride” and “Crew Love,” both featuring the Weeknd’s Abel Tesfaye, share a lascivious, vaguely threatening quality that places them somewhere between post-dub and gauzy R&B drone.

Musically, Take Care is the most farsighted hip-hop album of the year, but it’s Drake himself who really rises to the occasion. Already a polished performer, he has matured by leaps and bounds. At a glance, Drake’s persona might seem disagreeably pious — he talks at length about impersonal hotel suites, detached sexual encounters and the trappings of fame — yet beneath that, he’s an insecure, neurotically self-questioning 24-year-old posing as an overindulged millionaire. I need something to believe in, he half-sings to an indifferent ex, on “Marvin’s Room.” It sounds utterly relatable. (Cash Money)