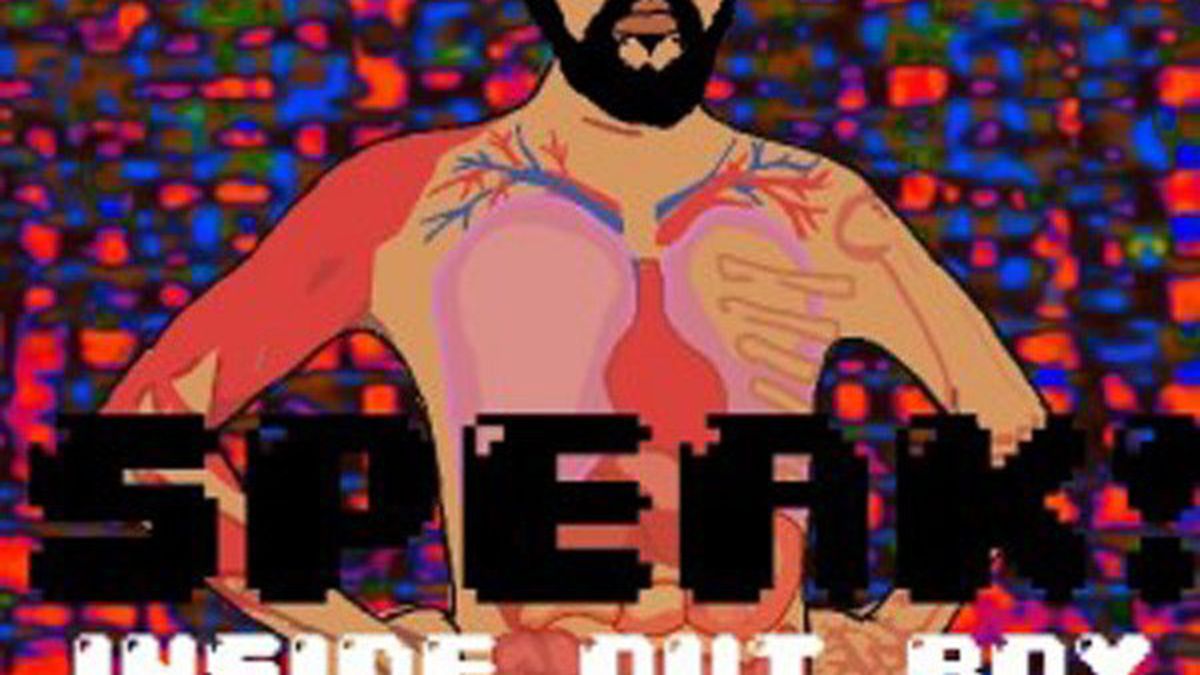 Still in his mid-twenties, Speak! is, in many respects, an aged veteran in today’s hip-hop scene. He’s got experience writing songs for major-label acts and claims to be a ghostwriter for Kreayshawn’s “Gucci Gucci.” But Inside Out Boy, released for free last week on his Tumblr blog, displays very little focus. It’s a good album that’s been over-tousled by the looming rap world around it, and yet this thematic ADD is what makes it such a fun ride.

Hailing from SoCal’s Moreno Valley, Speak! (from now on referred to, due to that annoying exclamation point, as Anthony Negrete) is all over the map. He talks about sexual deviance with the same offhandedness as his friends in Odd Future, but then turns around and seems a little more apologetic and a bit less incendiary.

Negrete also peppers his rhymes with hipster culture references — by calling himself a “hipster faggot,” talking about the chicks he hooked up with on Etsy, and dropping lines like eclectic indie bitches say I’m colder than that chillwave. He makes use of the repetitive “swag” calling card, too — but only on one track. And the way he sums up his own career progression is complicated, dubbing himself a reformed backpacker, turned young trap rapper, turned avant-garde genius and fuckin money-stacker. It makes for a conflicted listen.

Inside Out Boy is tied together by the production work of Odd Future’s Syd Tha Kid and The Super 3, who round out Negrete’s jagged edges. (self-released)