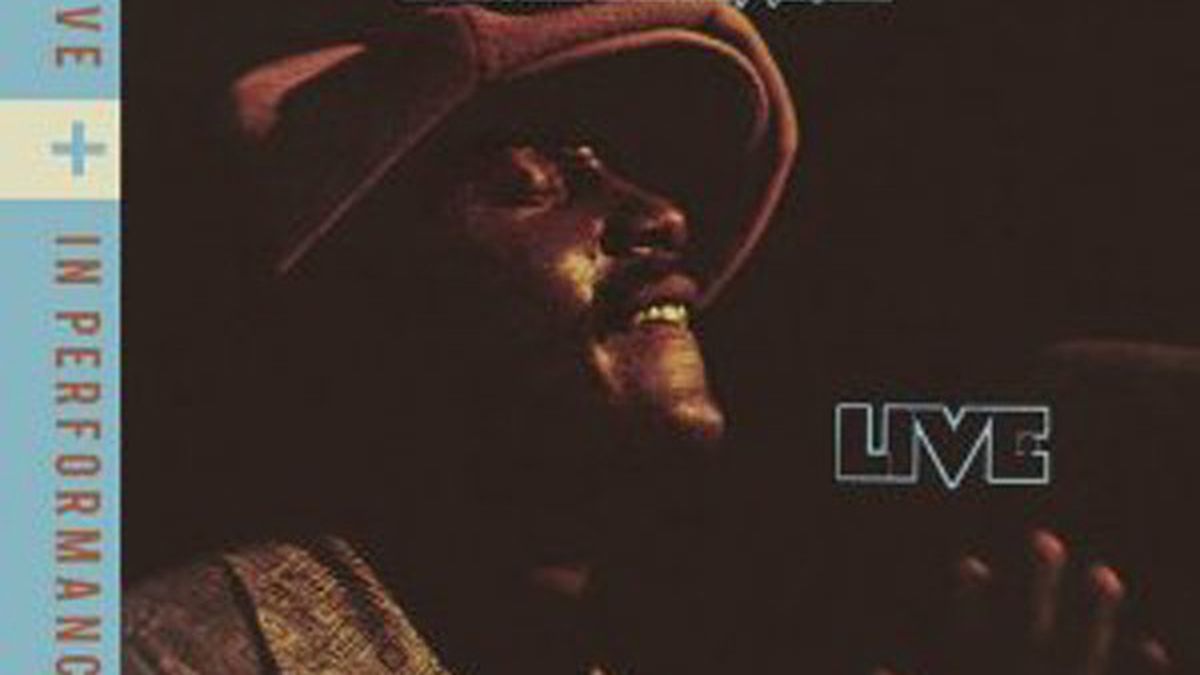 “Donny Hathaway Live is the best live recording of all time,” Lalah Hathaway states in the booklet notes to the new two-disc reissue of that 1972 album, and nearly as brilliant follow-up, In Performance, released posthumously in the Eighties. The recordings on both were culled largely from shows at the Troubadour in LA and New York’s Bitter End. Though Hathaway’s daughter admits to being biased, she’s actually not far off the mark. Donny Hathaway Live is rivaled by only one other album: Ray Charles in Person, recorded in Atlanta in 1959. No two albums in the annals of African-American popular music have better captured the interaction — the call and response — between performer and audience. Listening to them is like going to church and experiencing emotional catharsis.

Hathaway died tragically in 1979 at age 33, but his gospel-imbued vocal delivery and bell-like tone had a profound influence on such future stars as Peabo Bryson and Luther Vandross, as well as on the already established Stevie Wonder. “When Donny sings any song, he owns it,” annotator David Ritz quotes Wonder as having said. Besides Hathaway’s groove-based, electric piano-fueled jams “The Ghetto” and “Voices Inside (Everything Is Everything),” the two discs find him placing his highly emotive stamp on such numbers as Marvin Gaye’s “What’s Goin’ On,” Carole King’s “You’ve Got a Friend,” John Lennon’s “Jealous Guy,” and Leon Russell’s “A Song for You.” And when the audience joins him vocally midway through Nina Simone’s “To Be Young, Gifted and Black,” the joy is overwhelming. (Shout! Factory)