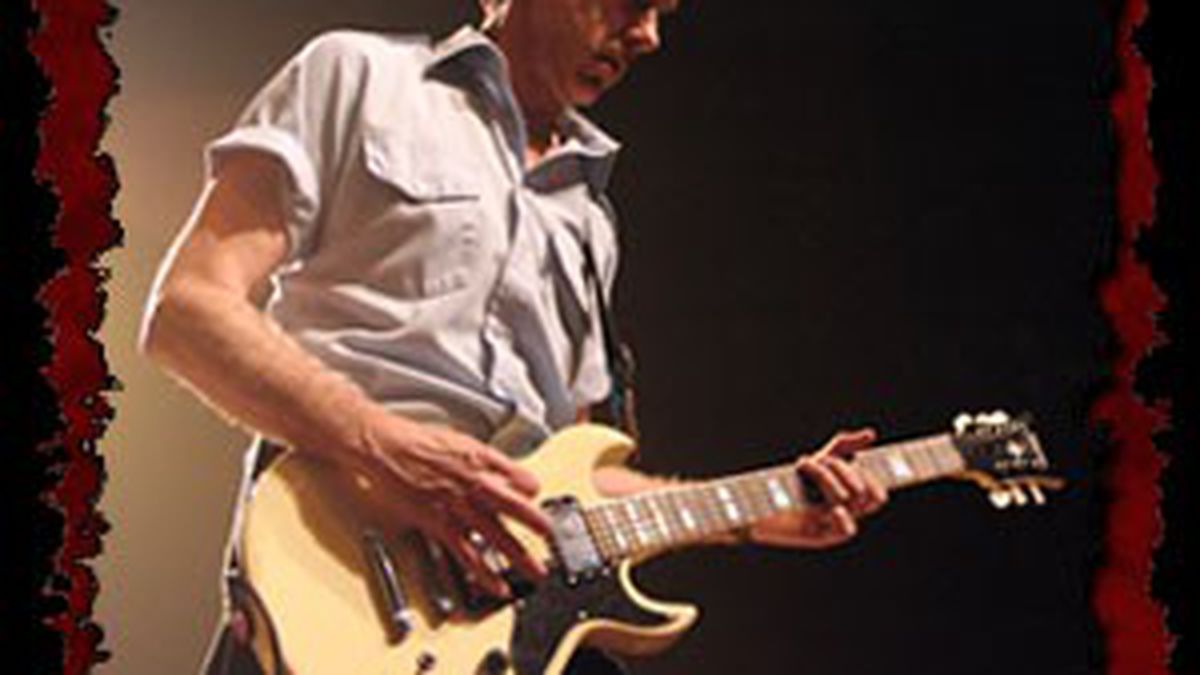 By Sam Lefebvre
Feb 16, 2015
On Friday, an article by East Bay Ray appeared on policy-oriented website TheHill.com. In it, The Dead Kennedys’ guitarist and frequent commentator on artists’ rights issues brings attention to Google’s unsavory advertising practices, lack of transparency, and apparent efforts to silence critics.

[jump] While it’s known that the bulk of Google’s revenue comes from advertising, a growing number of inquirers want details about money generated from ads pushing illegal products. Furthermore, it’s known that Google monetizes copyright-infringing content with ads, which feels especially egregious to musicians such as Ray.

These are hardly revelations, but Ray points to Google’s alarmingly opaque response. Most of what’s known about Google’s “racketeering,” as Ray calls it, has only been divulged after litigation. He cites an email that Google was compelled to disclose after civil suits, in which then-Google Vice President Sheryl Sandberg wrote to Larry Page, Sergey Brin, and Eric Schmidt that, “We are the only player in our industry still accepting these ads,” referring to “rogue pharmacies.”

Reports on Google’s aggressive lobbying, the Public Citizen’s in-depth report on the company’s political goals, and the campaign of Google-backed video platform YouTube to discredit Zoe Keating strengthen Lowery’s suggestion that Google influenced an apparent effort to thwart Hood’s investigation at the level of state legislature.