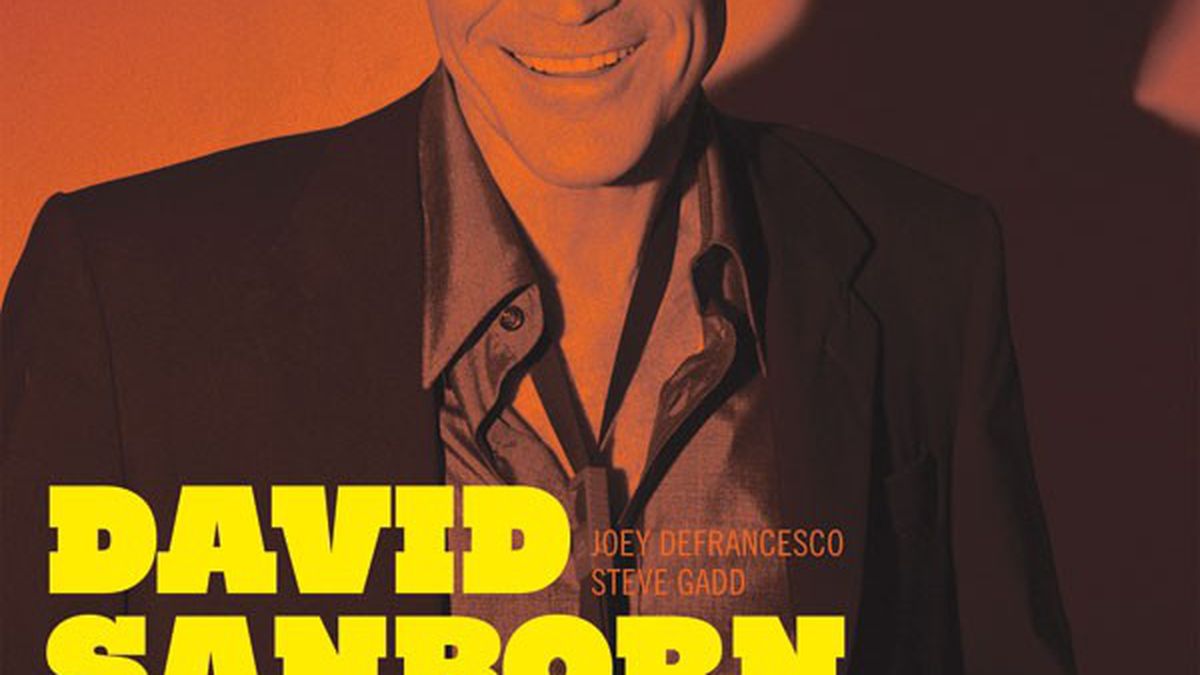 Charles and the latter two gents provided the inspiration for a young David Sanborn to take up the sax, and the rest is history. While Sanborn is primarily perceived as a fusion/crossover player, his roots are in R&B and blues (he played with B.B. King and was a member of the Paul Butterfield Blues Band from 1967 to 1971) and Only Everything pays homage to those beginnings. So if you’re expecting a platter of mellow Quiet Storm-type jazz, forget it — Everything sizzles from the get-go, stylistically closer to the sanctified soul-jazz of organists Jack McDuff and Joey DeFrancesco (who happens to appear here). Sanborn wails throughout, his alto tart and fiery as a fresh bottle of Louisiana Hot Sauce, borne upon the thick, high-calorie Hammond organ of DeFrancesco and the solid yet flexible beat of drummer Steve Gadd. Sanborn even makes with a few fierce “free”-type flurries in “Blues in the Night” and the title tune. There are a couple of vocal selections: Young Brit neo-soul sensation Joss Stone lends her undulating, Aretha Franklin-like yowl to Charles’ hit “Let the Good Times Roll.” “Hallelujah I Love Her So” sees this set’s only serious misstep — James Taylor’s singing here is so darn white that it makes the Beach Boys sound like Public Enemy by comparison.

The no-frills, stylishly blazing Only Everything sounds as if it’s from another era, a time when performers would record an entire album in a few days instead of months, and enthusiasm and grit were more important than choreography in videos or being “photogenic.” (Decca)