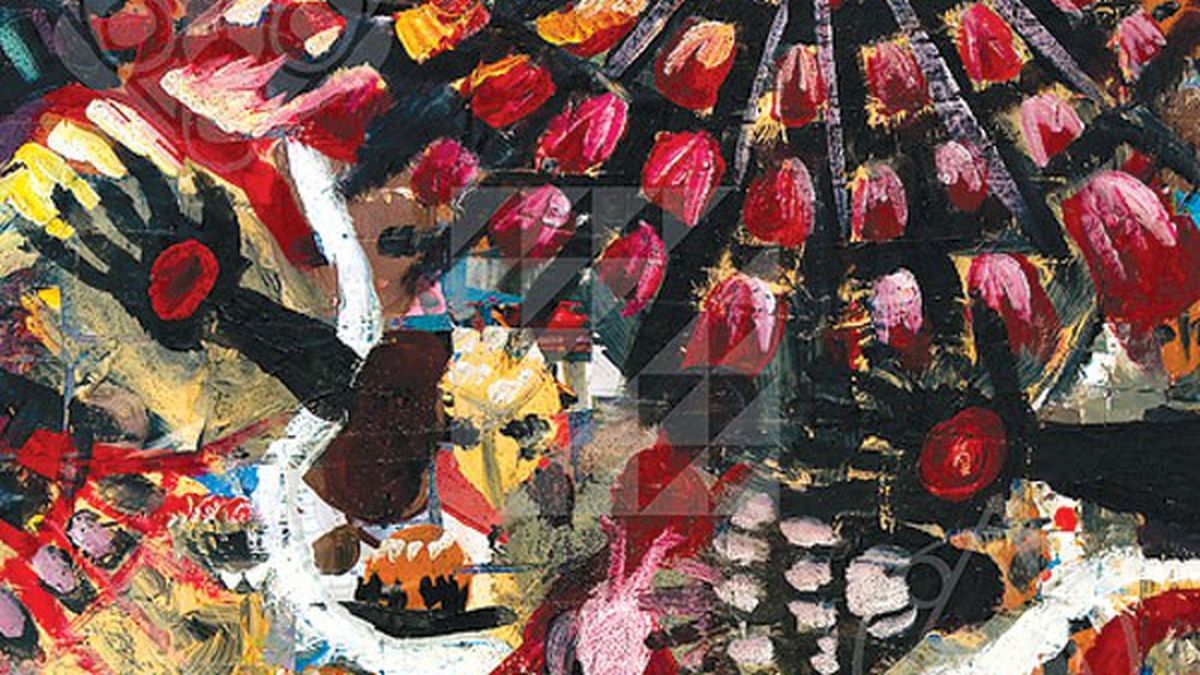 Judgement Day, Peacocks/Pink Monsters. Peacocks/Pink Monsters will remind you that metal’s roots lie in classical music just as much as in the blues. Not just in the sense that the album features extensive use of violin and cello — the structure and arrangement is classically influenced, too. There have been a surfeit of instrumental metal bands lately, but Judgement Day is among the best of them. (self-released)

Gosta Berling, Travel. Travel is a lovely little EP. Airy and ambient, it’s rather reminiscent of Arcade Fire, but with janglier guitars and less ethereal vocals. With a lyrical style that’s atypical for an indie band and some old-school touches that bring to mind the classic college bands of the Eighties, Gosta Berling almost sounds like it belongs in a different era. (self-released)

Dum Spiro Spero, Caveat Emptor. This collection of folksy roots tunes sounds like it would be more at home in Appalachia than the Bay Area. Whether you’ll like it will depend entirely on your fondness for all things Americana. Think fiddles and lyrical tall tales, with a slight touch of the macabre adding a genuine Southern flavor. (I Am We Productions)

Evie Ladin, Float Downstream. With all the alt-country and folksy fusion bands that are around right now, it’s interesting to hear a straight-up folk album for once. Evie Ladin plays folk in a way that’s faithful to tradition — classic storytelling; crisp, clean banjo and folk guitar; and sweet vocals. If you like folk you’ll love this, and if you’re from the South it’ll feel like taking a trip home. (self-released)