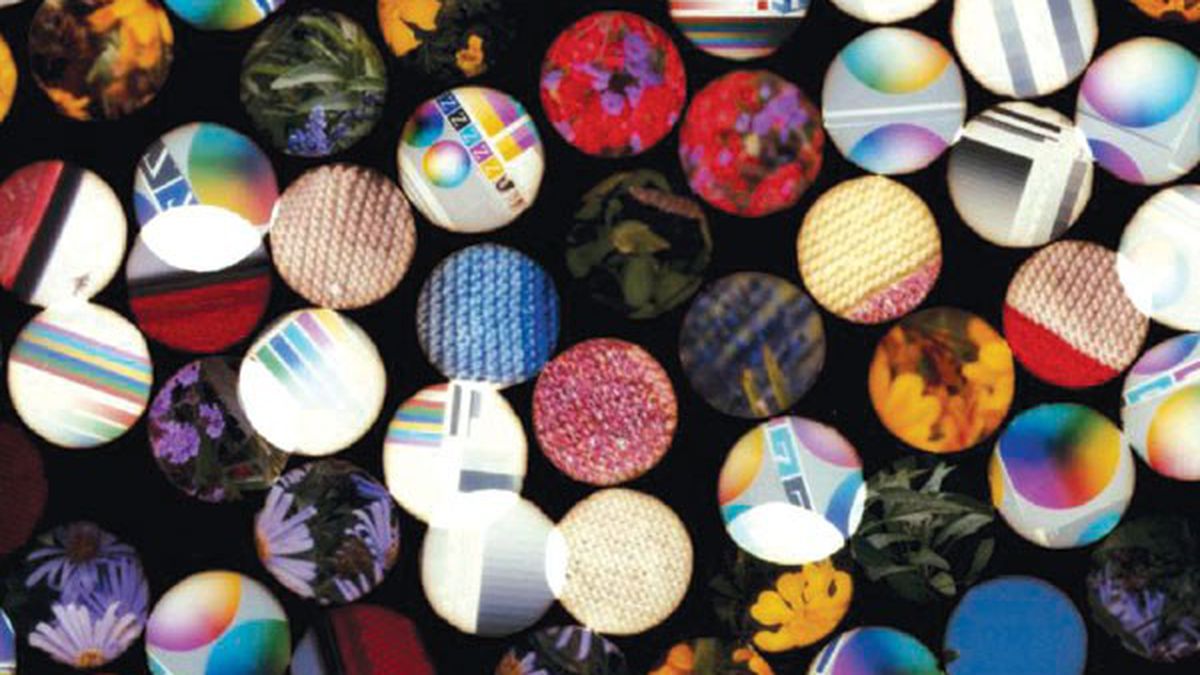 There Is Love in You

Up until 2005’s Everything Ecstatic, the music of Four Tet (aka producer Kieran Hebden) included at least small nods to the physical presence of musicians as opposed to just laptops. After all, Hebden was a member of the British experimental rock band Fridge. But last year’s Ringer EP was proof of his shift toward completely inorganic music. And that shift has been cemented on There Is Love in You, Four Tet’s first album in almost five years.

Having eschewed most of his hip-hop and kraut rock affinities, Hebden still retains his penchant for deft contemporary composers. The minimalist “Circling” conjures up what Terry Riley would have sounded like if he’d grown up going to dance clubs. “This Unfolds” begins as a bassy keyboard bounce pushes against funky programmed drums. Yet the album eventually gets bogged down by the producer’s dance affinity.

Despite this effort being another step toward the total embrace of electronica, There Is Love in You is a well-constructed effort. Hopefully his fans’ tastes will keep up with him. (Domino)

Learning Down the House