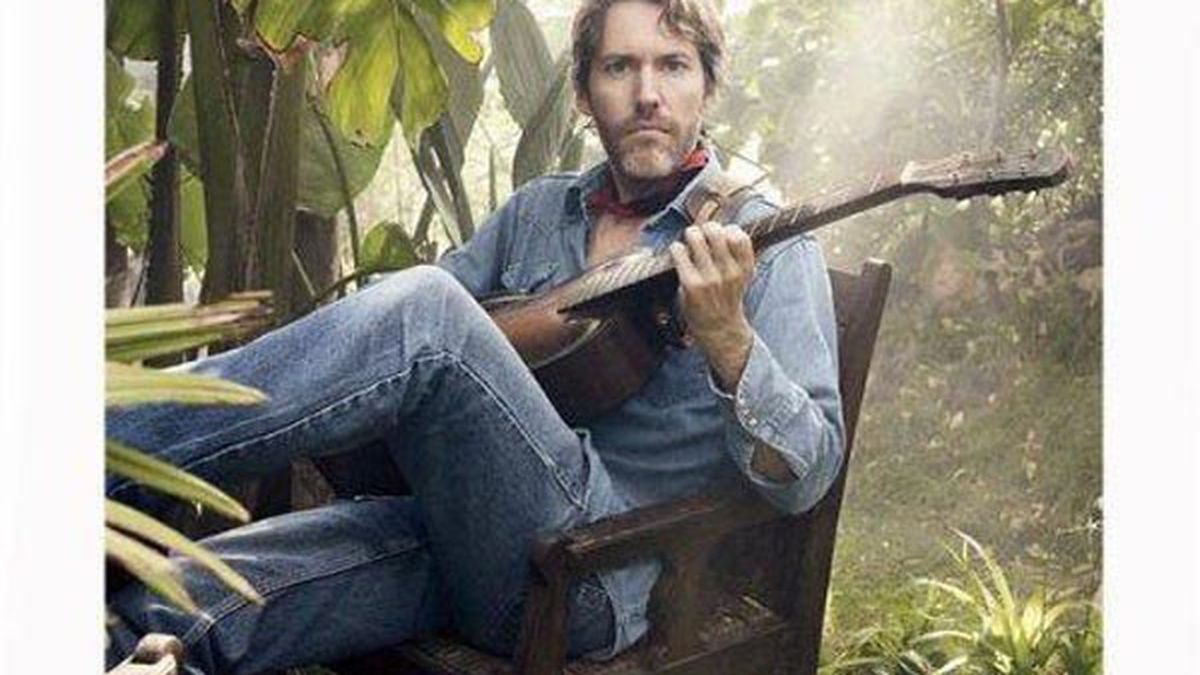 A Friend of A Friend

Hardly a background player during his excellent career as a producer, cowriter, lead guitarist and harmony singer, Dave Rawlings has nevertheless been content to hand over the reins. On the first album recorded under his name, Rawlings reveals a more well-rounded talent than he shows as a sideman. His clear tenor and distinctive acoustic guitar work become the cornerstone, rather than merely providing accents. Across nine songs, Rawlings is a master at subtle stylistic shifts in his bluegrass-tinged folk and boisterous old-timey music.

His band — The Machine — is a collection of friends and past collaborators: Gillian Welch, Old Crow Medicine Show, and Benmont Tench (The Heartbreakers). It’s hardly a surprise that they mesh so well. As a songwriter, Rawlings shows both cleverness and tenderness, but he’s also drawn to playfulness in his cover of Jesse Fuller’s “Monkey and The Engineer.” With its gentle strings and glorious harmony, opener “Ruby” is a laid-back country-rocker that recalls the early 1970s. “To Be Young (Is to Be Sad, Is to Be High),” cowritten with Ryan Adams, is a hootenanny stomp with a fiddle and mandolin leading the way. The record’s centerpiece is “Method Acting/Cortez The Killer,” which has Rawlings stitching together a meditative, minor-key reading of Bright Eyes and a breathtaking cover of Neil Young.

It’s perhaps deceptive to call A Friend of A Friend a debut, but he is indeed a first-time frontman, and he approaches the role with clear vision, excellent musicianship and a fantastic batch of songs. (Acony)

The Reality of Being Fake