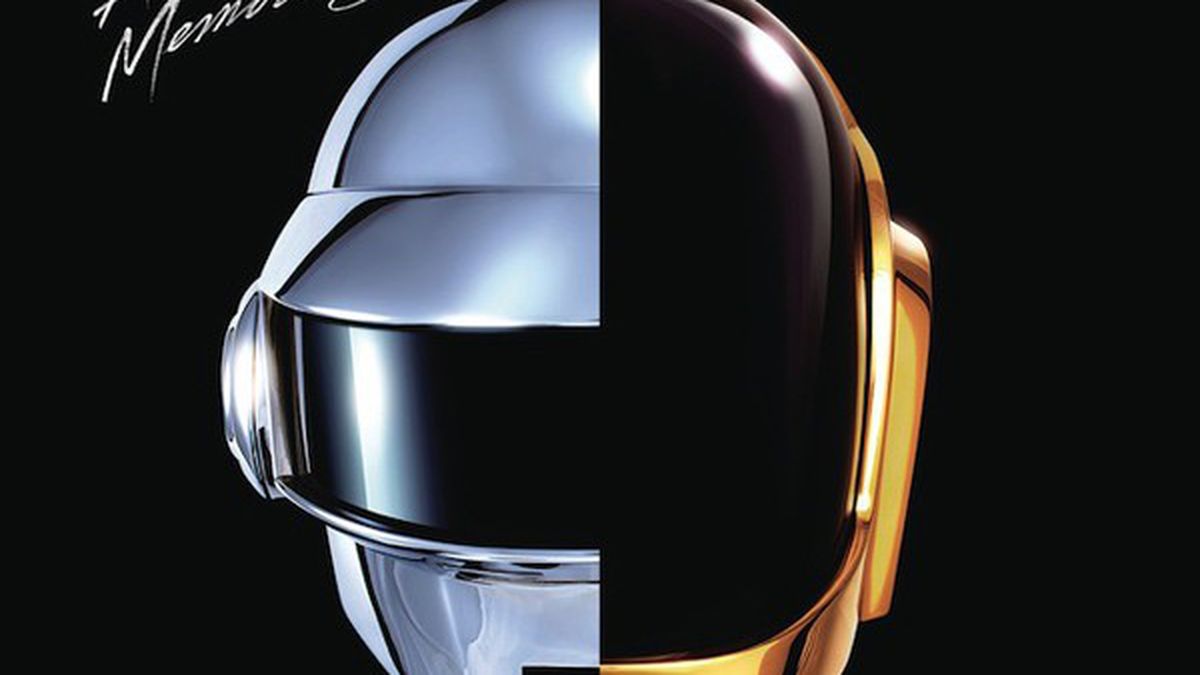 Random Access Memories is the long-anticipated, mega-hyped fifth album from the famously weird, fabulously talented, cult-favorite French electronic duo Daft Punk. It is, at this point, less a work of art or entertainment than an empty vessel, so thoroughly has it been made — already, before its official release — the subject of handwringing and hype and backlash and anti-backlash and general intrigue and/or consternation for Every Single Person with an Internet Connection and Opinions About Things. RAM, the album, is tiny compared to RAM, the cultural artifact. RAM is an idea, an abstraction, an ontological void. Honestly, I am not entirely sure RAM even exists.

JK, I know it exists because I listened to it. And: It is simultaneously better and worse than you would imagine. Worse because there’s no way that it could be anywhere good enough to justify the chatter, but better because it is good, objectively speaking: imaginative and strange and occasionally transcendent, even if it’s slower and weirder and nearly unrecognizable from the EDM juggernaut Daft Punk spawned in 1997. RAM is replete with bizarre yacht-rock interludes and ecstatic arpeggios and unexpected flourishes. There’s a song about a depressed robot, a falsettoed-out Julian Casablancas cameo, and quite a few moments of unadulterated, un-ironic, anachronistic disco bliss; “Touch” sounds like what might happen if a camptastic Broadway ballad were hijacked by squadron of androids — but yet, somehow it works, beautifully. RAM was huge before it even came out; luckily for all of us, it still is after. (Daft Life/Columbia)