A new film by Spencer McCall offers a peek inside the bygone alternate-reality project the Jejune Institute. 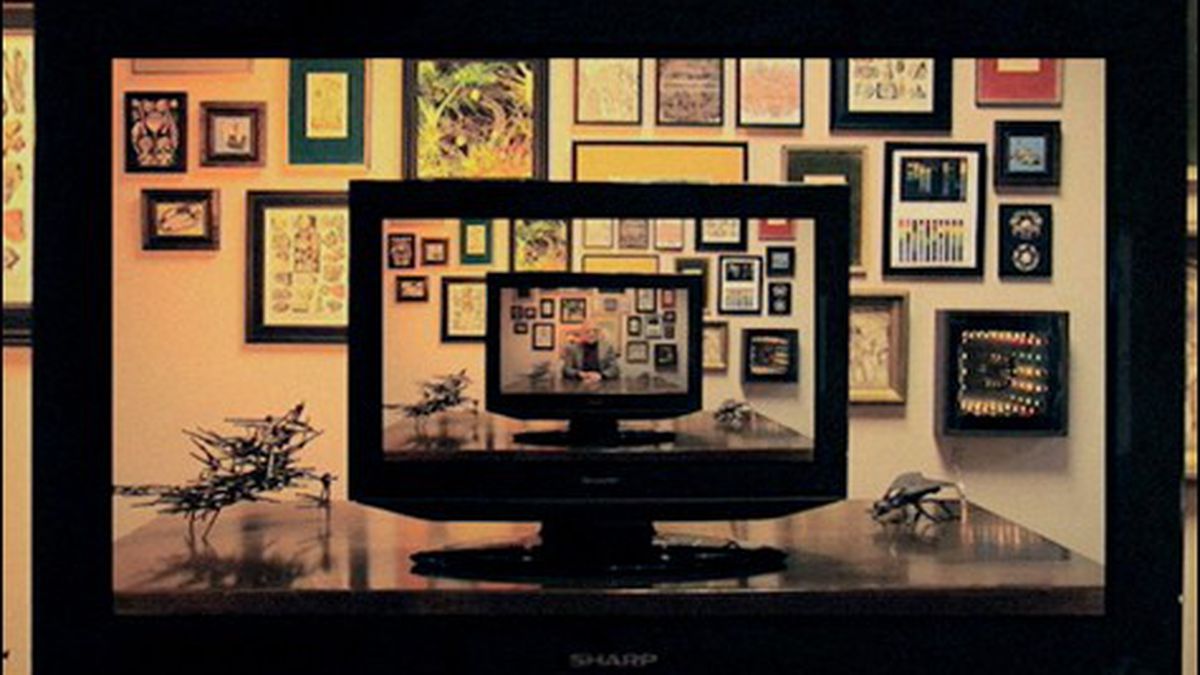 The first rule of the Jejune Institute — from its opening in 2008 to the day its doors closed in 2011 — was that you weren’t supposed to talk about it. The most you could get out of anyone in the know was that “you just had to do it.” This makes it all the more perplexing that there’s now a movie out about it, and you’re also not really supposed to talk about what’s in that, either.

Confused yet? You should be. The Institute, a new film by San Francisco State University graduate Spencer McCall, pulls back the curtain just a little bit on the San Francisco alternate-reality project started by Oaklander Jeff Hull — but it also seeks to replicate the experience the Jejune Institute initially set out to create.

Long before launching Jejune, Hull had founded Oaklandish, the “covert street-art campaign” designed to highlight Oakland history and local treasures through various subversive public-art stunts. But once Oaklandish began blossoming into the broader civic and arts organization it is today, Hull realized he wanted to extend its original premise even further. “I had a story I wanted to tell about city life,” he said. “I wanted to make an homage to subcultures of the Bay Area: the self-help movement, weird beats, hippies, punks, the New Age movements, pseudo-science, and doomsday cults. I wanted to use all those ideas and mix them with the idea of play in public space.”

And so he created the Jejune Institute, which invited anyone who wanted to participate to visit its sixteenth-floor office space in the Financial District of San Francisco. The thousands of people who ultimately participated were then sent on an alternate-reality goose-chase throughout the city. The project was kept under wraps — The New York Times called it “one of the best worst-kept secrets in the Bay Area” — but gained an almost cultish following before its eventual closing.

Hull had no plans to make a movie about the Jejune Institute, so when McCall — himself a former participant — announced his plans to make a film about it last year, most of the footage had to be gathered from fans and other participants. The result is a film told largely through the perspective of those who experienced it. “The lines between reality and this fictional universe got totally blurred for people, where people didn’t know where the game started or ended,” said Hull. “So, since the whole thing is from their perspective, the movie itself does that — it’s a mindfuck!”

The Institute has been touring the festival circuit, but has its Bay Area “homecoming” on Tuesday, May 28, with a screening followed by a director’s Q&A at The New Parkway Theater (474 24th St., Oakland). Be prepared to experience the Möbius strip that is The Institute — even if you missed the boat the first time. 7 p.m., $8. 510-658-7900 or TheNewParkway.com

Update: A Previous version of this article’s subheadline got wrong Spencer McCall’s name.